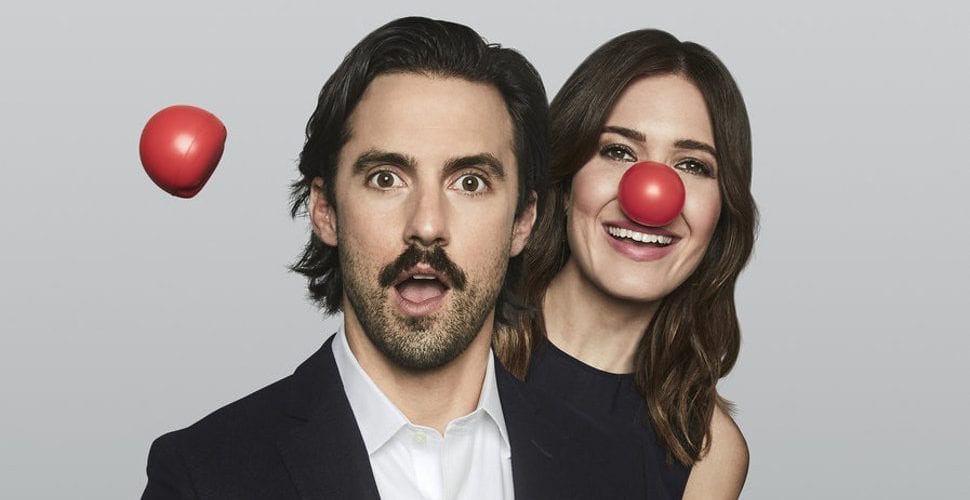 What is The Red Nose Day Special About?

Red Nose Day is a show which focuses on the national fundraising campaign to cure child poverty. The Red Nose Day campaign raised more than $35 million in the year 2017. The 2018 show was also a huge success.

The show leverages the strength of entertainment to bring the whole nation close to having fun, enjoy while making a significant difference for those children who are in need in America as well as around the world. This campaign has successfully raised over $1 billion globally since its inception in 1988 in the UK.

The special keeps the viewers up to date with all the funds and donations being raised through the night. It shares the stories of the children who are helped by these donations. Last year’s special began with a small segment where some of the actresses and actors opened up regarding their “first time”. After this fun segment, the stories got pretty real with time. A little boy was featured named Divine who was living in poverty, starving for food.

A time-lapse after this clip showed that Divine is now a perfectly grown and flourishing baby after being benefited from the Red Nose Day campaign. The famous Ed Sheeran also shared a story about a little girl named Peaches. He met her in West Africa who was afflicted by the Ebola epidemic. Ed was inspired by her story and her singing. He encouraged the viewers and audience to donate in order to help her get the basic amenities of life so she could get a proper education to be able to work for a better future. The show highlights the importance of each donation which brightens up the lives of many individuals.

The Red Nose Day Special 2020 Release Date: When will it premiere?

Red Nose Day Special is usually held on the fourth Thursday of May, which means the next special will air on May 21, 2020.

Here is a glimpse into what the show is all about.