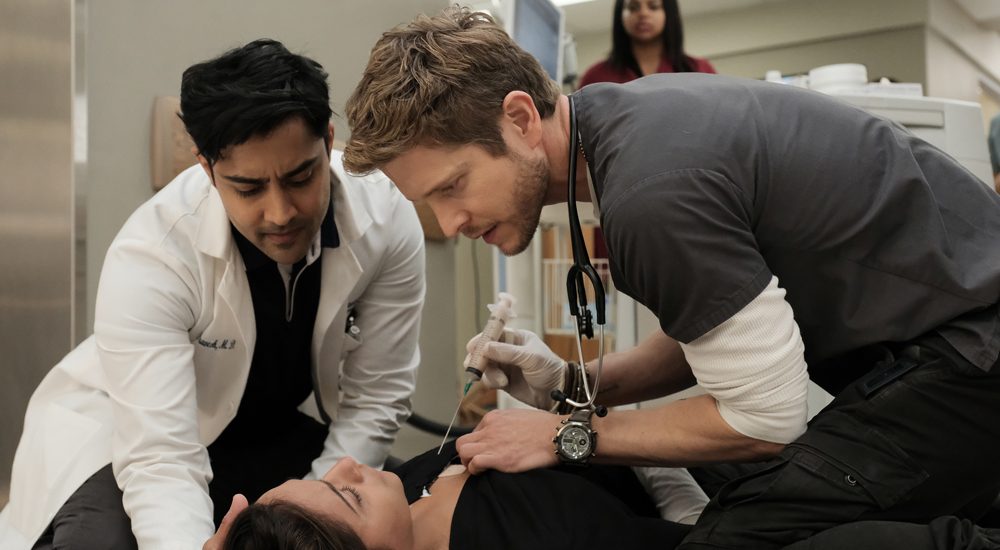 Fox’s The Resident is a medical drama that follows a group of doctors working at Chastain Park Memorial Hospital. Additionally, the story also chronicles the bureaucracy that controls the decisions and actions of the staff within the facility. Although The Resident has received its share of criticism for portraying ‘grossly unrealistic’ incidents within the medical profession, its viewership numbers have only increased across the seasons. Fans love the show for its bold depiction of ‘ethical issues’ surrounding contemporary health-care providers.

Hence, the drama has spanned three incredible seasons to date. So the next question that definitely crops up is, when will The Resident season 4 release. Here’s what we know.

The Resident Season 4 Release Date: When Will It Premiere?

The Resident is counted among the top scripted shows on Fox and it is also ranked among the most-watched dramas on the network. It is dubbed as one of the most popular series in terms of live viewership as well — a number that increases if you consider DVR and Hulu viewings.

All of the above factors boost up the show’s chances of renewal and therefore, we are positive that the medical drama will be recommissioned for a fourth installment. Seasons 2 and 3 of The Resident have aired in September 2018 and 2019 respectively. However, the show might get delayed due to Coronavirus concerns. Our best estimate is that The Resident season 4 will release sometime in November 2020.

The Resident Season 4 Cast: Who Can Be In It?

Joining them is Malcolm-Jamal Warner as AJ “The Raptor” Austin, Glenn Morshower as Marshall Winthrop, Jane Leeves as Kitt Voss, and Morris Chestnut as Barrett Cain. Season 4, as and when it happens, is expected to see all of the above main actors making their respective comebacks.

The Resident Season 4 Plot: What Can It Be About?

In season 3, we witness the doctors at Chastain facing multiple issues when the hospital is taken over by Red Rock Mountain Medical. In one episode, Conrad is terminated from the facility but eventually, he makes a return only because of his expertise. On the other hand, Cain is promoted as the new Chief of Surgery and Bell launches his own supplement company.

Toward the end, a major crisis threatens to engulf Chastain when a patient is diagnosed with the highly contagious Candida Auris virus. But Cain recruits Ezra to keep the whole situation under wraps. Meanwhile, Conrad is able to figure out the outbreak on his own and he breaks the news about the emergency situation to Marshall.

Season 4, as and when it happens, will pick up the story from here and continue to follow the various trials and tribulations in the lives of the doctors within Chastain Park Memorial Hospital.

While we wait for more concrete news on The Resident season 4, you can watch the official first-look preview for season 3 below:

Read More: TV Shows You Must Watch if You Love The Resident