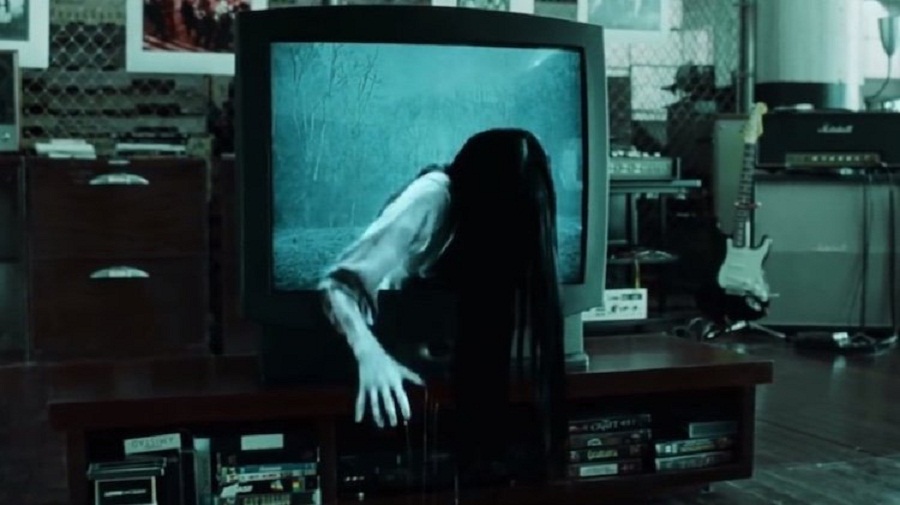 ‘The Ring’ instills a kind of fear that makes you believe that omens and danger can be found even in the most simple everyday activities. Starring Naomi Watts, Martin Henderson (‘Virgin River‘) and Daveigh Chase (‘Lilo & Stitch‘), the film is known for featuring some of the most iconic horror scenes that stay with you long after you’ve seen it. And what makes it even better than most horror films out there is the fact that it never relies on cheap jump scares or unnecessary gore to scare a viewer and instead, creates a very inclusive and scary atmosphere.

We all know that horror movies tend to be scarier when they are based on real-life stories and although many films and even books use this “trick” just to fool viewers, there are others that are actually inspired by unexplained incidents or folklore. ‘The Ring’ never really claims to be based on a true story but you’ll be surprised to know what we have in store for you. Read on further to know all about the real-life inspirations behind ‘The Ring.’

What is ‘The Ring’ About?

A young journalist named Rachel unknowingly sparks a chain of terrifying events after she ends up watching a cursed videotape while investigating the mysterious death of her niece. Realizing that the videotape kills its viewers within seven days, she must now race against time to save not only her own life but her son’s as well.

Is ‘The Ring’ Based on a True Story? 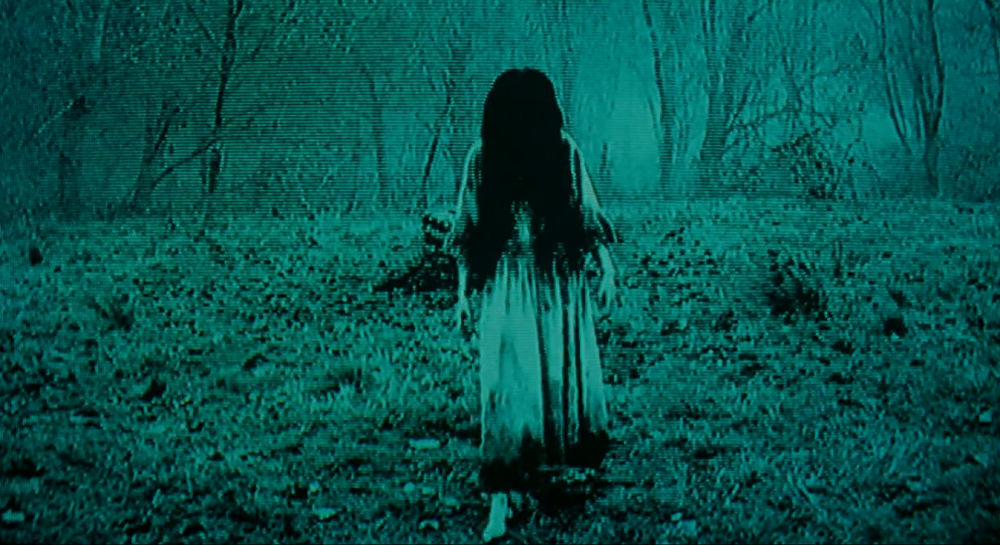 Well, I’m pretty sure that if ‘The Ring’ was based on a true story, we would know about it by now. However, believe it or not, the inspiration for the film comes from some real-life events. We’ll discuss that further down in the article.  Most would know that it is a remake of a Japanese horror film titled ‘Ringu’ which released back in 1998, but the Hollywood remake is not an entirely loyal adaptation and only involves the basic ideas and themes of the source.

You’ll be surprised to know that even ‘Ringu’ has been adapted from a Japanese novels series. When ‘The Ring’ first premiered in the U.S, the English translated version of the novels was not available and was only published in 2003, which was one year after the release of the film. Apart from that, ‘The Ring’ also has its own series of manga (Graphic novels) that have a total of seven volumes. Most of the volumes of the manga were published after the release of ‘Ringu’.

There’s also a lesser-known TV series version of it which has not been adapted from the novels but was popular enough to get a second series as well. It also has gaming adaptations, most of which, are visual novels where you get to choose your own adventure. In Japan, there’s also a weird crossover movie series in which Sadako from ‘Ringu’ and Kayako from ‘Ju-On’ (‘The Grudge‘) are featured battling against each other. Both the original movies have been successfully adapted by Hollywood and we’re just thankful that this crossover never came into the picture. Also, think about it, if the curse did actually exist, wouldn’t all these remakes further spread it.

How Different are the Movies From the Original Novels?

There are a total of 6 volumes of the original novel series, out of which, five were released before Hollywood’s ‘The Ring.’ Roughly, five out of six volumes of the novel series have adapted into Japanese movies. Hollywood, so far, has created 3 installments of ‘The Ring’ franchise, however, none of them are adaptations of the novels. The first movie, in some ways, has a lot of similarities with the first novel but, for the most part, it is quite different.

The key difference between the novels and the films is that the novel has more a “sci-fi blended with horror” storyline where the antagonist, Sadako (Samara in ‘The Ring’), not only serves as a curse but is also a kind of virus. The ones who get affected by this virus don’t die but are actually sent to a simulated reality created by a group of scientists. But this itself goes out of control later on and begins to grow on the scientists as a form of cancer.

The novel series also has other volumes that deal with the origins of Samara’s curse and the people who created it. One of the books, titled “Spiral”, alludes to the shape of the “ring” and it might also remind you of Junji Ito’s renowned manga ‘Uzumaki’. Even the iconic scene in which Samara/Sadako walks out of the television is only a part of the movies and has not been featured in the original novels.

The Real-Life Inspiration Behind Samara 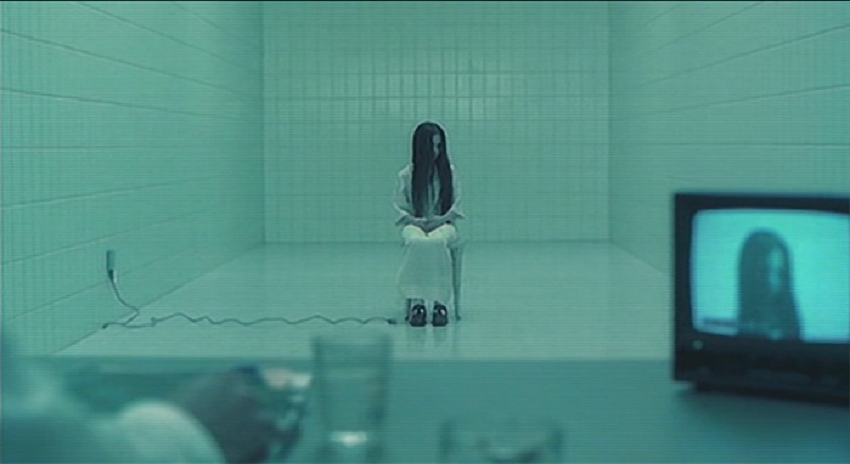 And finally, it’s the moment you’ve been waiting for: Yes, Samara’s character has been inspired by a real person. Back in the early 1900s, an assistant professor of psychology at Tokyo University, Tomokichi Fukurai, firmly believed in the supernatural and even took many “nensha” practitioners under his wing. Nensha, more commonly known as thoughtography or projected thermography in English, is the ability to use your thoughts to burn out images on physical objects or even into the mind of a person. Sounds something straight out of Stan Lee’s ‘X-Men‘, doesn’t it? Well, “nensha” is exactly what Samara from the movie uses to haunt her victims.

Initially, when Tomokichi Fukurai first carried out his experiments, he came across a couple of people who claimed to be thoughtography practitioners, but later were proved to be complete frauds. However, this wasn’t the end of it and things got a little freaky when, much later, a woman named Sadako Takahashi started working with Tomokichi and claimed to possess the ability of nansha and even clairvoyance (extrasensory perception.) She added an incredible amount of heft to Fukurai’s studies and research through her breathing and mental exercises, making his claims even more believable.

Tomokichi Fukurai later published all of his studies in a book titled “Toshi to Nensha” (“Clairvoyance and Thoughtography” in English.) Unfortunately for him, his work remained unappreciated and in 1919, he retired from the university to devote his life to his studies. He even found the Fukurai Institute of Psychology later on, which is an organization that inquires scientific thoughtography and various supernatural phenomena. Just so you know, the organization still exists.

Even though Tomokichi Fukurai did not receive the acclaim that he deserved, his research and his patient, Sadako Takahashi, led to the inception of one of the most terrifying characters known to the world. So let’s just hope that if these thoughtography practitioners actually exist in real life, they don’t plan to take over the world anytime soon.