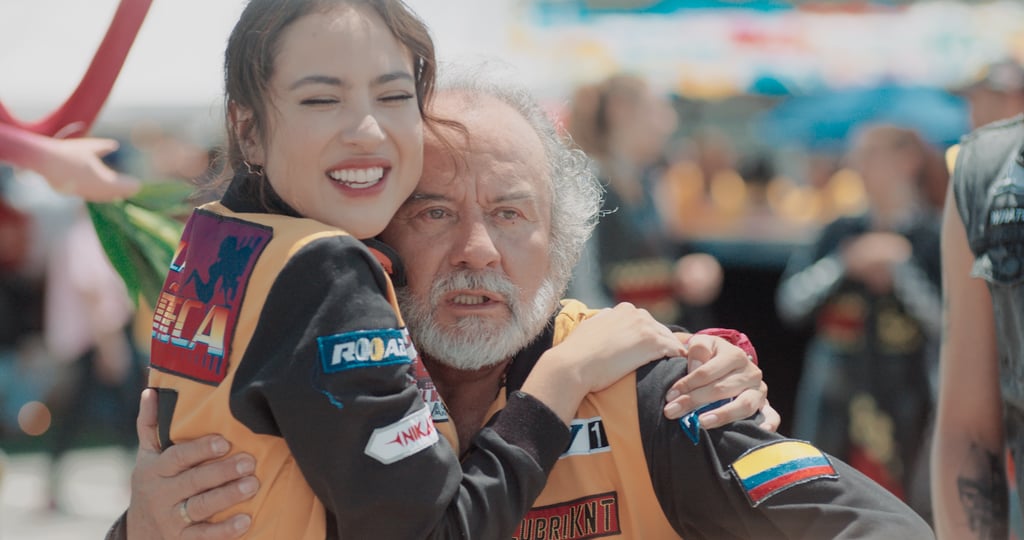 ‘The Road to Love’ AKA ‘Los Briceño’ (in Spanish) is a Colombian comedy telenovela that premiered in its home country on Caracol Televisión. The series then became available for the global audience on Netflix in December 2019. The story follows the youngest daughter of a family of truckers, comprising sexist men. However, when she gets pregnant, she is kicked out of her house, forcing her to fend for herself in a male-dominated world.

Since shows from Latin America holds a special place in our hearts, you must be wondering if ‘The Road to Love’ will span another season. Well, let us find out.

‘The Road to Love’ season 1 premiered on December 4, 2019, on Netflix. All of its 63 episodes dropped on the same date on the platform. Now, before you get your hopes up for a follow-up edition, here is the thing. ‘The Road to Love’ is a telenovela — a category of shows that are usually created as one-offs. Additionally, if you have watched the inaugural installment, you would know that the protagonist’s journey is complete in the remarkable finale. Considering the above factors, it is highly unlikely that we will ever see a ‘The Road to Love’ season 2.

The Road to Love Cast: Who is in it?

Katherine Escobar Farfán stars as the protagonist, Cecilia AKA La Chiqui, the spoiled child of a trucking clan who grew up in a family dominated by testosterone-fueled men. Juan Manuel Restrepo stars as Fabián Molano AKA Peluche, who became a member of the fam when he was five years old. Peluche is in love with Cecilia but he cannot confess his feelings before her since she is like his sister.

Mario Espitia plays Samuel, the main antagonist who gets his way around women by any means possible. Samuel is a womanizer who ties the knot with his girlfriend, Tati (Maria Laura). Rounding up the lead cast is Camilo Amores as Breiner, Melisa Bermudez as Majo, Felipe Bernedette as Darío Briceño, Linda Lucía Callejas as Doña Amalfi, José Daniel Cristancho as Toronja, Carmenza González as Lucía, Mayra Luna as Ilse, María Fernanda Matus as Sofi, César Mora as Don Antonio, Fernando Solórzano as Octavio, Toto Vega as Tulio Chipatueca, and Luz Estrada as Ramona.

The Road to Love Plot: What is it About?

‘The Road to Love’ introduces us to Cecilia, commonly referred to as La Chiqui, the 16-year-old daughter of a family of truck drivers — dominated by macho men, popular music, and roadside love stories. But when Cecilia becomes pregnant, she decides to not disclose the name of the baby’s dad. Her father, Don Armando, is furious and throws her out of the house. Forced to fend for herself in an unknown, ruthless world, Cecilia is determined to find her own path, in a society where nobody believes in a woman. Eventually, she is able to build a respectable name for herself in the conservative community.