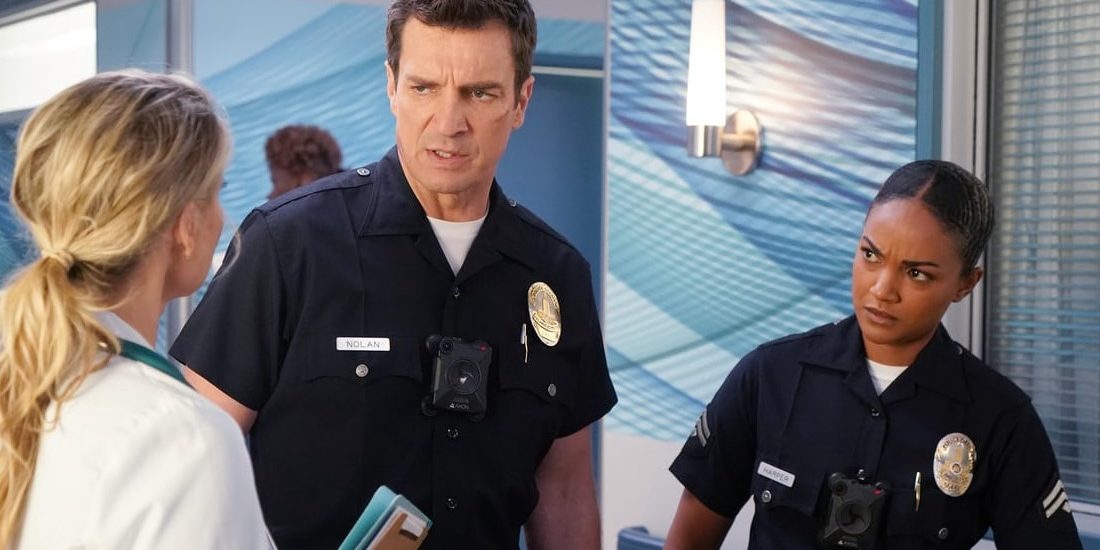 The second season of The Rookie, ABC’s police procedural drama, finally made a much-anticipated comeback with its 11th episode on February 23, 2020. Following an anxious 11-week hiatus since its fall finale, fans had been clamoring to know what happens post the cliffhanger ending of the tenth episode — when Officer Lucy Chen is drugged and carried away in the trunk of a car. Well, the return finally resolves this storyline, something that we have covered in our recap section.

Now, if you are already done with the last episode, it’s time to get ready for another high-octane week. Read on to know the tune-in times and streaming details of The Rookie season 2 episode 12.

The Rookie Season 2 Episode 12 Release Date: When Will It Premiere?

Its official synopsis goes as follows: “Nolan takes his son’s fiancé, Abigail, on a ride-along after she shows interest in becoming a police officer. Meanwhile, Jackson’s relationship is becoming complicated at work.”

Where to Watch The Rookie Season 2 Episode 12 Online?

The episode begins with a kidnapped Lucy, strapped to a chair by a guy named Caleb, who happens to be a serial killer. At the precinct, the team, after nothing Lucy’s absence, traces her whereabouts and tracks her to a bar where she was last seen with Caleb.

John and his partner visit one of Caleb’s victims, who has a tattoo of her death date on her arm. Meanwhile, Lucy manages to escape and when Caleb enters, she knocks him down — only to trip while trying to escape. Caleb drags her back inside.

John then talks to Caleb’s mentor Roslyn, who is an inmate awaiting the death row. The scene then shifts back to Lucy, who is shoved inside an oil barrel, with Caleb shutting down its lid. At headquarters, John makes a startling discovery. Roslyn and Caleb had been communicating via contraband.

Coming back to Caleb, he meets with Armstrong as the latter visits his wife’s grave. He asks Armstrong to come with him if he does not want Lucy to die. Armstrong agrees and Caleb leaves a message on the ground with Lucy’s photo, explaining how he has two officers in his grasp.

The Chief and Angela discover the message and Lucy, on the other hand, manages to untie her wrists. She starts punching at the lid of the oil barrel. Caleb leads Armstrong to a house, whose location is traced by the team after connecting the dots between a post office box, Caleb and some land owned by Roslyn. John and his partner reach the same location and his colleague shoots Caleb with a bullet to the abdomen.

The crew then embarks on a search for Lucy. Tim finds a clue in the ground and after coming across some loose soil, digs the barrel out. Lucy is unconscious but alive.