The True Story Behind ‘The Scheme’, Explained 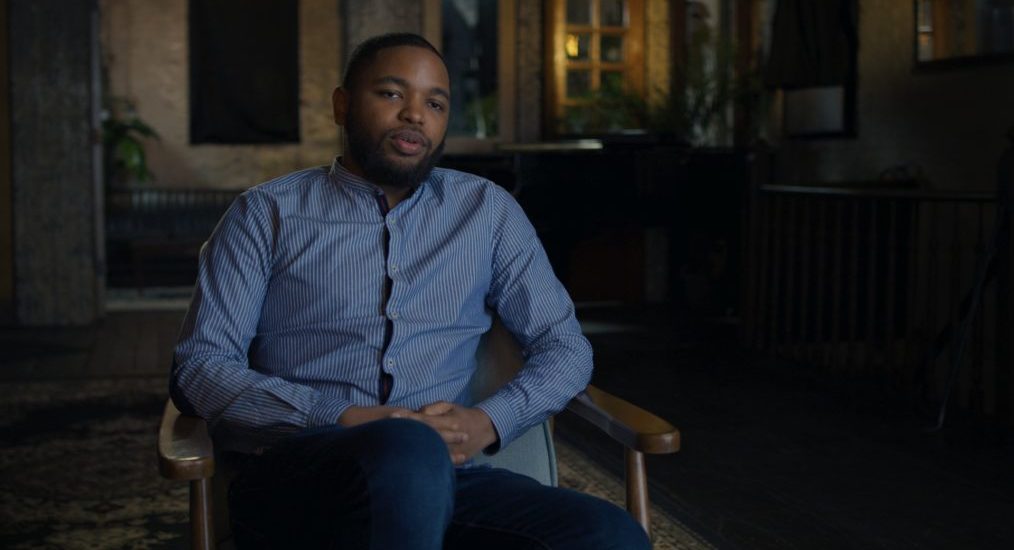 With March Madness cancelled due to the ongoing pandemic, there is no live basketball for NCAA fans to look forward to. At a time like this, HBO may just have the thing for basketball lovers as it exposes the real madness and players of the game behind the game with its latest original documentary. HBO’S ‘The Scheme’ dives deep into the seamy underbelly of collegiate basketball with a scam dunk.

The documentary, intricately crafted by Pat Kondelis, explores the dizzying depths of corruption in college basketball. But it simultaneously offers a different side of the truth behind the biggest criminal case in collegiate sports history. ‘The Scheme’ places Christian Dawkins at the spine of its riveting narrative as it looks at the 2-year FBI investigation that uncovered the “pay-to-play” culture in college basketball. Through it, Dawkins not only tells his side of the story but “the bigger story” behind the widespread basketball scheme.

‘The Scheme’ focuses on Dawkins’ role in the investigation that eventually led to the arrest of ten men, four of whom were assistant coaches. Dawkins, a young and ambitious middleman who ran a management company, was also convicted in federal court on corruption charges. The documentary, then, looks at how Christian Dawkins orchestrated payments and found himself in the middle of a long-running unprecedented federal investigation.

Through his all-revealing narrative, Dawkins not only exposes the bigger names in the business, like Sean Miller, but he questions the federal investigation in itself. ‘The Scheme’ unravels a complex web of corruption, exposing the brokenness of the system. In case you want to know more about the real story behind the documentary, we’re here to help. Here’s everything you need to know.

The True Story Behind ‘The Scheme’, Explained

‘The Scheme’ offers a deeper look into the 2017-2018 NCAA Division I men’s basketball corruption scandal. While the FBI had been investigating the scandal for over two years, it only became public following a series of high-profile arrests on September 27, 2017. The people involved included coaches from reputed basketball programs and Adidas employees. Christian Dawkins was one of the men arrested during the operation for facilitating dozens of deals. But his is the intriguing story as he went from being virtually unknown to the central figure in the federal investigation.

Dawkins was convicted of pay-to-play schemes, along with James Gatto, a former Adidas executive, and Merl Code, a former Adidas consultant. The men were accused of funnelling money from Adidas to the families of high-profile recruits to ensure that they signed with Adidas-sponsored college programs. But with the documentary showing Dawkins side of the story, it becomes apparent that he ultimately FBI’s fall guy, while none of the head coaches involved was charged.

Who is Christian Dawkins?

The initial part of ‘The Scheme’ looks at Christian Dawkins’ life and how he ended up becoming a part of the biggest scandal in the history of collegiate basketball. Dawkins was born and raised in Saginaw, Michigan. His father, Lou Dawkins was a well-known and respect basketball coach at Saginaw High School, while his mother, Latricia Vaughn-Dawkins was a principal.

Dawkins loved basketball but realized at an early age that he wasn’t going to be a player. Instead, he decided to become a team manager. And at the time of his arrest, he was an aspiring agent. Despite his young age, Dawkins quickly made connections in the basketball world by organizing AAU games with local talents and writing scouting reports. His efforts eventually got him a job as a runner for a prominent NBA agent, Andy Miller.

Christian Dawkins ultimately decided to pursue his own thing, which led him to become a scapegoat for two undercover agents, who called themselves Jeff D’Angelo and Jill Bailey, and were posing to be investors. They wanted him to pay the coaches so that they could catch them all red-handed in wire-fraud and bribery. However, Dawkins resisted stating that it is a waste of money until he eventually gave in. While the FBI boasted of uncovering the “dark underbelly of college basketball”, the only individuals who faced the brunt of the investigation were assistant coaches and small-time runners and fixers like Dawkins.

‘The Scheme’, then, offers a fly-on-the-wall experience as it exposes us to the “bigger story” that Dawkins talks about. The documentary makes use of real-life recordings between Dawkins and some reputed, wealthy head coaches that clearly played part in the scheme. During Dawkins trial and in the documentary, was honest about his wheeling and dealing, revealing in a matter-of-fact manner that this how the world of basketball operates.

But ‘The Scheme’ also exposes some shadier sides of the FBI investigation, part of which includes the protection of high-profile head coaches like Sean Miller and Will Wade both of whom earn millions. Sean Miller is the head coach for Arizona, who maintains that he did not pay his players and that he only knew Dawkins in passing.

However, the documentary reveals recordings of direct conversations between Miller and Dawkins in which Miller was not just friendly with Dawkins, he also revealed that he was paying the players. The person who got convicted in this, however, was Emanuel “Book” Richardson, the assistant coach for Arizona, who pleaded guilty to bribery. Interestingly, in one of the conversations between Richardson and Dawkins that were wiretapped by the FBI, Richardson stated that Miller “bought” Deandre Ayton for “ten”.

Dawkins never refused that he paid players and their families. He was, in fact, very clear about it, and maintains that it is in no way a federal offence. He also made it very clear that he believes that these players should be paid. It is through him in ‘The Scheme’ that we are exposed to the broken system of college basketball in which everyone earns millions, while the players are officially paid nothing for their efforts.