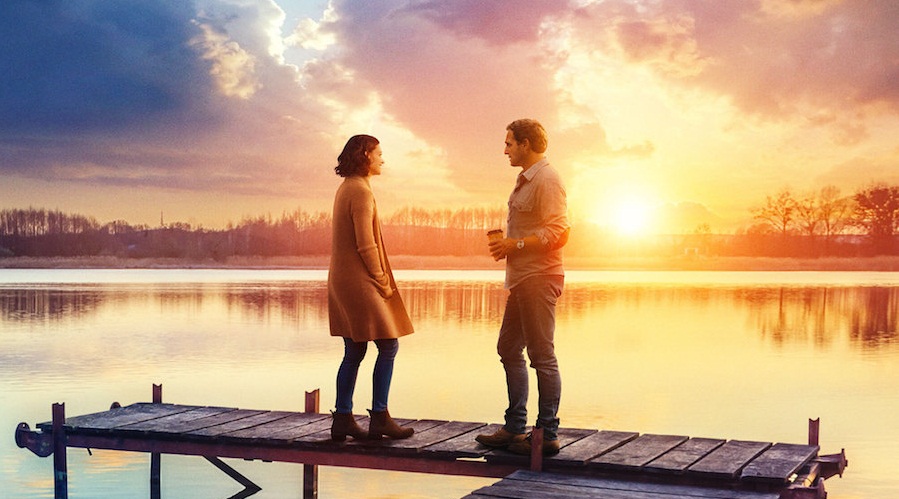 Based on Rhoda Bryne’s book of the same name, ‘The Secret: Dare to Dream’ is amongst your typical fare of romantic dramas. Along with that, it also explores the platitudes of positive thinking derived from Rhoda Bryne’s novel. Uplifting at its best and over-the-top at its worse, ‘The Secret: Dare to Dream’ can be quite entertaining, mostly because of the performances of its strong leads, Katie Holmes and Josh Lucas. With that said, if you’re looking for a brief rundown of the movie, read on further.

‘The Secret: Dare to Dream’ is set in a quaint town where Miranda Wells (Katie Holmes), a single mother of two, struggles to keep up with her piling debts and stressful life. Even ordering pizza seems like a luxury, and the only way she and her family deal with hurricanes is by placing empty vessels under their leaky roof, hoping that it won’t collapse. But in all of her troubles, the one thing that bothers her the most is her toxic relationship with her boss Tuck Middendorf, who cares a little too much about “what will the neighbors think?” All this resistance accumulates to a point where she feels like she’ll break any moment. With so much negativity all around her, it’s hard for her to set her mind to all the positive possibilities that could lie ahead.

That’s when a fender bender introduces her to Bray Johnson (Josh Lucas), who, with his optimistic “I can fix that” attitude, turns out to be the perfect embodiment of Sam The Onion Man from ‘Holes.’ Even though Miranda was the one who rammed his car, Bray offers her help and fixes her bumper for free. Moments after this, he finds himself in the middle of Miranda and her family’s pessimistic ramblings about their bad luck. Using a magnet and paper clip, he demonstrates the law of attraction to them, claiming that they get what they manifest. When none of them believe him, he asks the family to visualize a delicious pizza that’s heading their way. And magically, a pizza arrives at Miranda’s doorstep. From this point on, Bray slowly introduces them to all the possibilities that lie ahead of them and changes their lives. 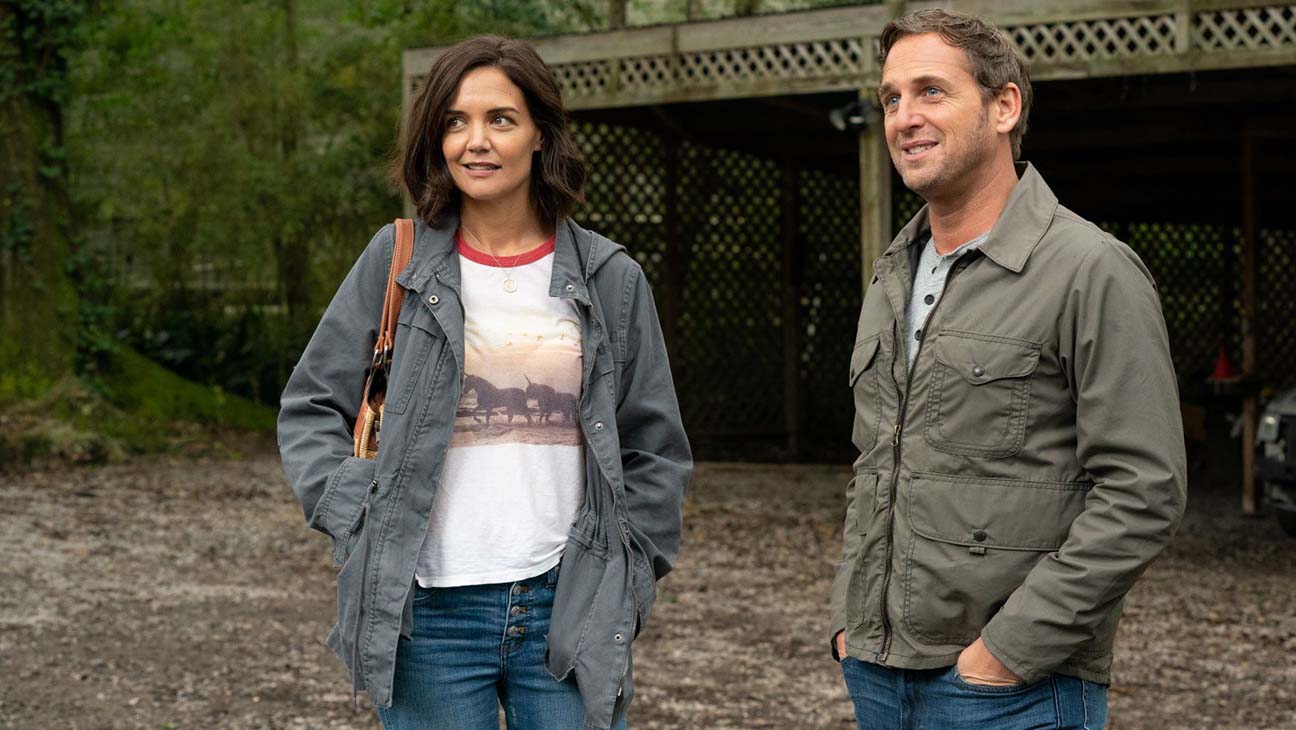 Bray Johnson sticks around a little longer and helps the family fix all the damage that a hurricane causes to their house. But soon it turns out that Bray, too, isn’t as perfect as he seems. Although his upbeat outlook towards life is contagious, he fails to tell Miranda why he’s truly there. At her daughter’s birthday party, Miranda figures out that Bray introduced her dead husband’s invention to the rest of the world and assumes that he stole it. To clear things out, Bray explains that he was the only survivor of the plane crash that killed her husband. The incident changed his life, and since then, he started believing that even the worst moments in life can lead you to a better future.

In the end, after proving that he was only assisting her husband with his invention, Bray gives Miranda her share of profits made by it. The first installment of these profits turns out to be enough for Miranda to pay off all her debts. Going forward, Miranda’s life only gets better, and she takes it upon herself to take full ownership of it. Instead of manifesting negative thoughts, she grabs her life by the horns and even calls off her engagement with Tuck. She then finds a new home for her kids and even decides to go back to college to continue her education. Now filled with a whole new sense of purpose, she realizes that Tuck only gave her a false sense of security. But Bray is the man who made her feel warm, comfortable, and confident about herself. So she ultimately decides to pursue another dream and drives to Bray’s place. Coincidentally, it turns out that Bray did the same. While returning to their respective homes, the couple runs into each other on the highway, and everything ends perfectly for them.

Although a bit over the top, the ending of the movie intends to show how powerful one’s positive thoughts can be. Miranda was previously so contrived in her problems that she failed to notice how she was intentionally going deeper into her downward spiral. For instance, she always knew that something wasn’t quite right about her relationship with Tuck, but she still pursued it because Tuck made her feel secure about her future. But Bray makes her and her family realize that all she has to do is be open to some positive changes in her life, and the rest will magically fall into place.