When Will The Seven Deadly Sins Season 4 Episode 13 Premiere? 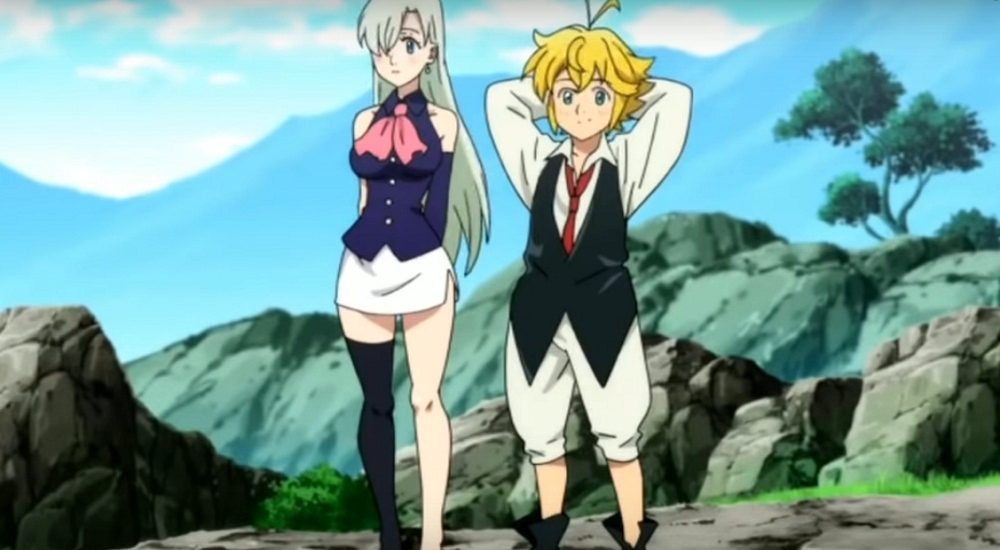 Season 4 of ‘The Seven Deadly Sins‘ has been getting a lot of mixed reviews lately but there is still something about it that keeps us glued to it. With last episode’s cliffhanger and the lingering mysteries around the main characters are probably making you wonder how the events of episode 13 will unfold.

Will Escanor make it out alive? Now that Meliodas has completely forgotten about old existence as a Sin, will he ever be on their side? Are Elizabeth and Meliodas doomed to a fate that has been cursed upon them? Well, we’ll be discussing more on that further down in this article. But before we get there, let us first walk you through the release date and the streaming availability of the anime.

The Seven Deadly Sins Season 4 Episode 13 will release on January 8, 2019. You can stream the dubbed version of the anime on Funimation. SPOILERS AHEAD!

The Seven Deadly Sins Season 4 Episode 13 Spoilers: What to Expect?

Clearly, Season 4 of ‘The Seven Deadly Sins’ has now progressed a step further from its character development arc and at least for the next four episodes, we can expect nothing but some intense action scenes. That being said, since it is now covering such a crucial segment of its storyline, the body count will rise even further. In the last few moments of Episode 12, Meliodas easily overpowers Escanor and even stabs him with a knife.

However, it is still uncertain if he will actually die after this or not. In the episode that’ll follow, before Meliodas is able to completely destroy Escanor, the other Sins will probably stop him. Contrarily, from the very beginning, it seemed like this season has been dropping death flag cues around Escanor’s character. So, it won’t really be surprising if he actually dies. Although, we know for certain that it will take a lot more than a knife to kill Escanor.

Elizabeth still seems to be doing just fine, but from what we know about her curse, she barely has any time left now. In the next episode, the Sins will, of course, first try to stabilize Meliodas’ condition by somehow reminding him that he is with them and is not the demon king of the ten commandments. This will probably be followed by a battle between Zeldris and Meliodas (another highly anticipated battle of the season) wherein, now that Meliodas is extremely strong and has reached his true potential, he will be able to give Zeldris some competition.

One of the best things about this season has been its incredible character development. Especially when it comes to Gowther’s character, with his heart-rending backstory, we have fallen in love with him. But considering how this season is just getting darker with each episode, we might have to prepare ourselves for a major heartbreak. But now that it seems like one of the Sins is already out-of-the-way, the death of any other secondary protagonist is far less likely.

Apart from all the action that lies ahead, once Meliodas is back to his old self, his relationship with Elizabeth will again pick up some pace and might even become the center of the storyline all over again. Overall, there isn’t much we can expect from the battle scenes of the next episode but the plot will certainly get more intriguing if it remains loyal to the source. If by any chance, Escanor ends up dying, all the Sins will be forced to turn against one another. But for now, let’s just hold that thought and wait for the next episode.