Where Was The Shadow of Violence Filmed? 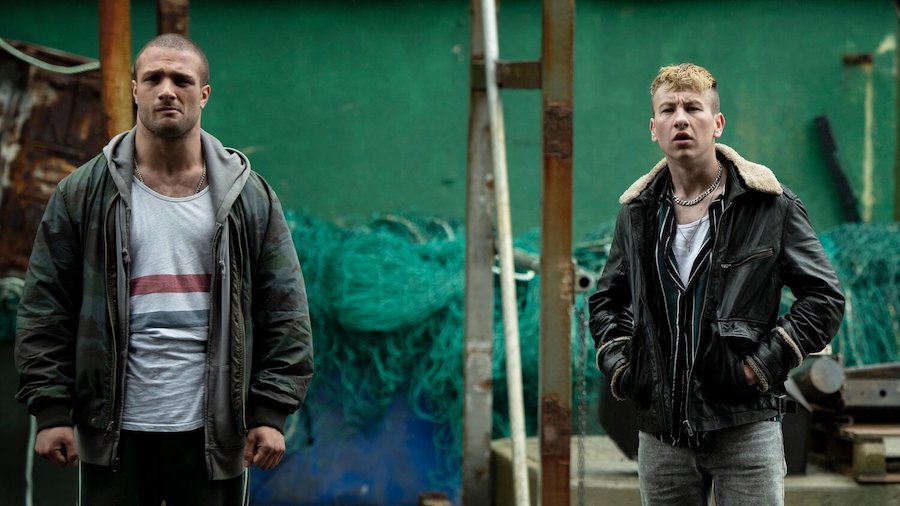 ‘The Shadow of Violence’ is a crime drama that follows the story of an ex-boxer whose life takes a turn after he assumes the role of an enforcer for a local drug-dealing family. As he starts to learn the ropes of the criminal world and realizes the depths of criminality and darkness that he would have to stoop to, he also starts to wonder what impact it would have on his personal life. He has to take care of his autistic son, and a job that demands blood and mayhem from him is not a good influence on his child.

The film focuses on the dilemma of the protagonist where he tries to strike a balance between his personal and professional life. In presenting his struggle, it also gives us some beautiful backdrops of his surroundings. If you want to know where ‘The Shadow of Violence’ has been filmed, here’s the answer.

The Shadow of Violence Filming Locations

Set in rural Ireland, ‘The Shadow of Violence’ uses the small town premise as an important part of its story. In filming the movie, the production looked for an isolated place that would enhance the theme of the story. They wanted someplace with “not much human footprint”, and they found that in west Ireland. The Clare and Galway counties feature prominently in the film. Scenes have been shot around the district of Connemara. A small coastal town named Kilkee became the most important location for the filming of ‘The Shadow of Violence’.

The filming of ‘The Shadow of Violence’ mostly took place on location. The counties of Clare and Galway served as the main filming locations, with the shooting taking place in rural places with more sense of desolation and dereliction. Several scenes were also filmed at Connemara. The car chase scene through the small roads took place here. Killary Harbour also features in the movie. Filming also took place at the West Clare Railway Heritage Centre. Some scenes were also filmed on Grattan Street in Kilkee.

Behind the scenes 📷 on #CalmWithHorse Out in cinemas TOMORROW! 🍿💥🍿💥

🚨 This week we are taking a trip to rural west of Ireland to shine a spotlight on some of the key locations used in Nick Rowland's Calm With Horses. ⠀⠀⠀⠀⠀⠀⠀⠀ Calm With Horses was filmed in the @wrapfund counties of Clare and Galway. Central to the film's tone and atmosphere is the use of several stark yet striking rural locations including the West Clare Railway Heritage Centre, Killary Harbour in Co. Galway and Grattan Street in Kilkee, Co. Clare. ⠀⠀⠀⠀⠀⠀⠀⠀ Calm With Horses is available on @itunes, @voltavod, @primevideouk, @googleplay, @curzoncinemas and much more. ⠀⠀⠀⠀⠀⠀⠀⠀ 📸 @piers_mcgrail / @martinmaguirestills / @element_pictures / @fairplay_production @film4 @dmcfilmofficial ⠀⠀⠀⠀⠀⠀⠀⠀⠀ #locationoftheweek #irelandonscreen #behindthescenery #calmwithhorses #irishfilm

While it could have been easier to turn the story into an inside location sort of thing, director Nick Rowland wanted to underline the rural nature of the story. “Nature is a big part of the story and the kind of element like the town and the characters, as well as, the beach and the vast Connemara Mountains, or the Atlantic Ocean beating against Kilkee. We felt very lucky to have those locations. It just makes everyone’s job easier because Piers McGrail did such an amazing job photographing it; Damien Creagh, with the production design. When you have great locations it gets everyone excited and it gives the film a unique character,” he said.

• CALM WITH HORSES • Our film #CalmWithHorses is playing at the London Film Festival this year. They say never work with kids or animals and I did both at the same time, but working with @niamh_algar twice this year was really tough. #JoeandAmber #RobandUrsula #Pure #LondonFilmFestival