The Silence of the Lambs Ending, Explained 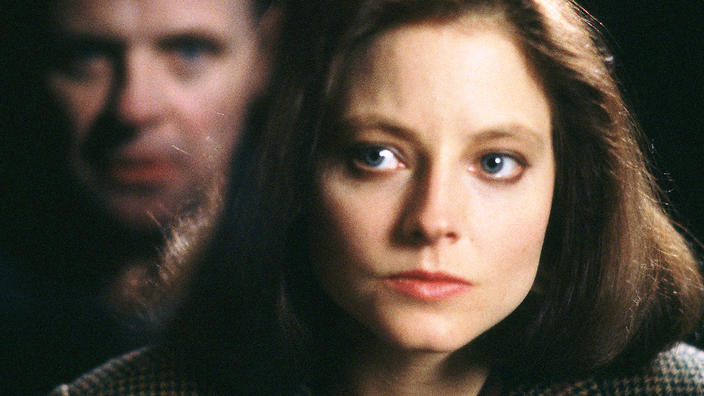 If you love serial-killer, psychological horror films, then ‘The Silence of the Lambs’ is a must watch. Based on the book of the same name by Thomas Harris, it follows the interactions between an FBI agent and a serial killer as they try to find another serial killer. The Academy Award-winning film is thrilling and tense, and benefits the most from Anthony Hopkins’s chilling performance as Hannibal Lecter. The ending makes it all the scarier. If you haven’t seen the film yet, come back to this article later. SPOILERS AHEAD

Clarice Starling is a young FBI trainee who is pulled from the course to interview a cannibalistic killer named Hannibal Lecter. She has to get insights from him to figure out the identity of a serial killer named Buffalo Bill who abducts women and skins them. As Clarice chases the leads, Lecter executes his own vicious plan.

Hannibal Lecter escapes from prison but not before telling Clarice about what Bill covets. She deduces that his first victim was someone he knew, which leads her to Belvedere. She comes to know that the victim was a tailor, and that Bill is tailoring a suit from the skin of his victims. Crawford tells her that they are going to arrest Bill, and that she should collect more evidence to help keep him in prison.

Her inquiry leads her to the house of an old woman who had been the victim’s employer. It turns out that Bill is living there and is holding Catherine in the basement. When Clarice sees the moths, she realizes who he is. After a chase in the house, she shoots him down and Catherine is saved. Clarice graduates from the Academy and becomes a Special Agent. While celebrating, she gets a phone call, which turns out to be from Hannibal Lecter. 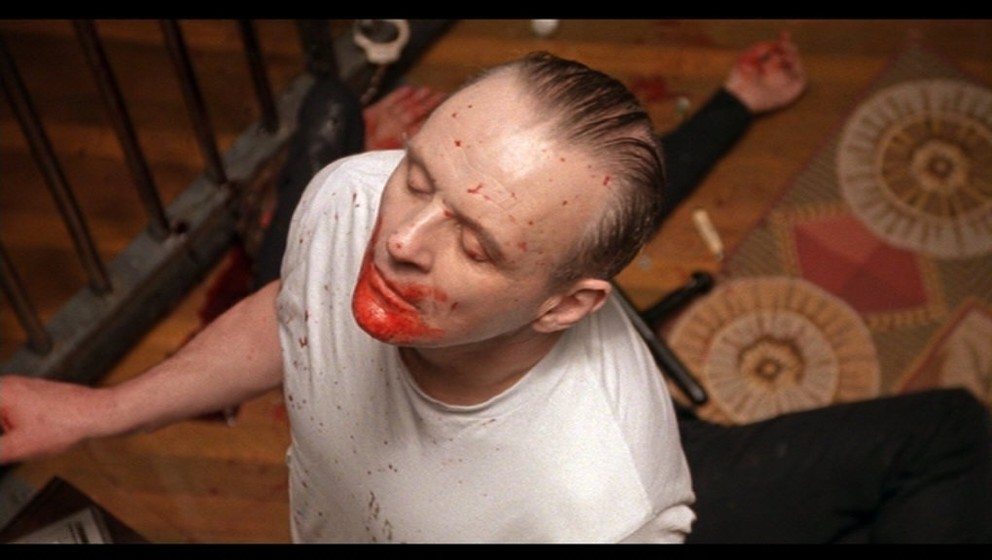 When Crawford had sent Clarice to interview Lecter, he had advised her to not let him inside her head. He had told her to keep her distance from him and not indulge him by divulging her personal life to him. However, as the investigation for Buffalo Bill moves forward, the FBI makes the same mistake. They come to an understanding with Lecter where he provides them with information about Bill and they allow him to be transferred to some other facility.

All this time, they think that they are using him to save Catherine, but they couldn’t have been more wrong. Lecter had been planning to run away for a long time and it was when Clarice knocked on his door that he found the opportunity. When Clarice asks Crawford why he didn’t tell her that she was sent to get help from Hannibal in catching Bill, he says that if he had sent her with an agenda, Lecter would have known and he wouldn’t have given them anything. He assumes that Clarice’s initial ignorance about the true purpose of her visit is what helped them crack Lecter. However, the doctor already knew that.

Lecter knew that the FBI was getting desperate by the minute to catch Bill and a deal would soon enough be on the table for him. He just had to bide his time and wait for the right opportunity. He finds that when Senator Martin’s daughter is abducted and she decides to barter with him. He waits for Clarice to have one last conversation with her, and in turn, gives her exactly what she needs to catch Bill. Now that he has held up their end of the bargain, he is free to go. 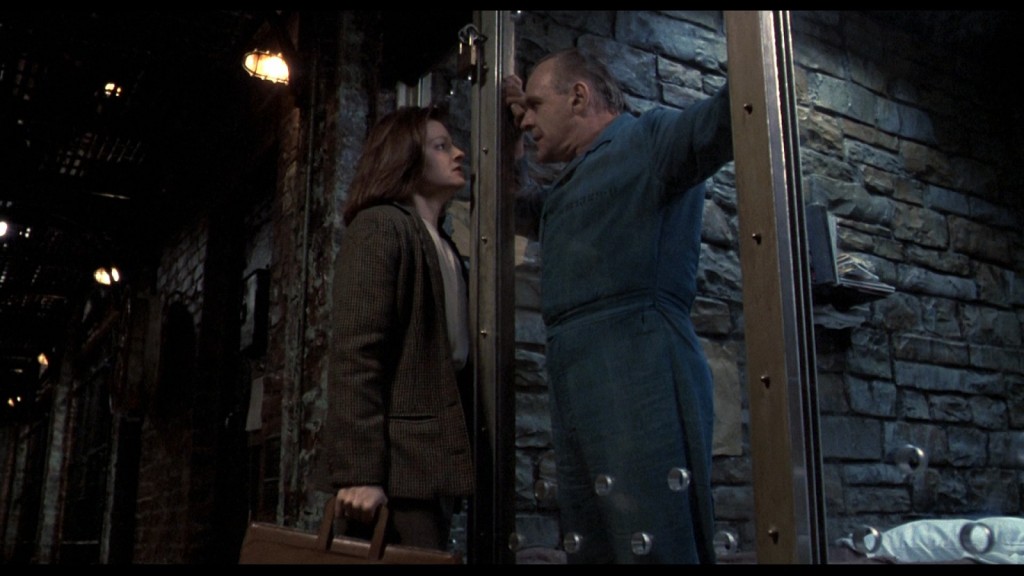 In the final scene of the film, we find Lecter calling Clarice from the Bahamas. He assures her that he won’t be coming after her and ends the phone call with his plans of “having a friend for dinner.” Next we know, Dr Chilton is seen in the crowd and Lecter follows him.

The ending makes it clear that Lecter is back in business. He is going to kill again and it could be that Clarice is assigned to follow him, considering the connection they had developed while chasing Bill. In the phone call, he asks her to return the courtesy of not following her, which he wouldn’t have said had he not known that she could track him down. If he was so worried about this, why didn’t he just kill her? He killed Chilton the first chance he got, then why didn’t he do so with Clarice?

Clarice tells her friend that Lecter would not come for her because he would consider it rude. She doesn’t really know why that would be so, but she is right. Lecter is the kind of person who likes to appear sophisticated. His manner of speech and choice of words reflect a certain finesse about him. When he does get “rude” to other people, it comes out as if he is taunting them to be rude back to him. He is teasing them to stoop to his level, so that he can justify killing them. 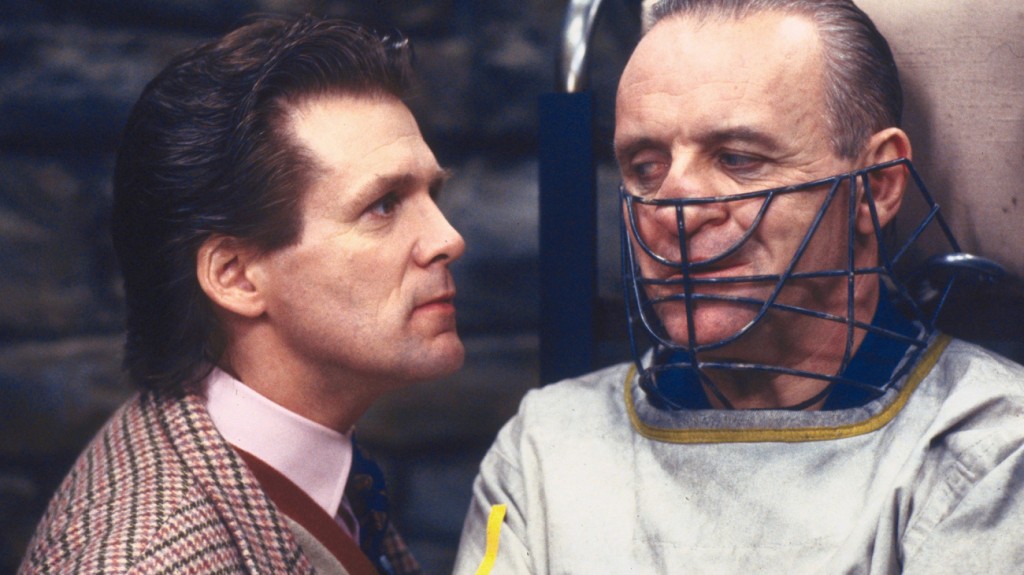 In the beginning, he does the same with Clarice, but she doesn’t lash back at him. She deflects his insolence by circling back to the main topic. Another layer is added to their relationship when Miggs flicks semen at her. This makes Lecter protective of her, and as a punishment to Miggs, he makes him commit suicide.

When Crawford had told Clarice to not get personal with him, it was because he worried that Lecter would manipulate her. Despite this warning, she talks with him about her father and the lambs. Both of these instances were the turning points in her life. Her frankness makes Lecter softer for her, and also gives him a reason to serve as her therapist, even if subconsciously. One could say that this doctor-patient confidentiality and trust is what binds him to her unlike anyone else. He feels a responsibility to treat her. He didn’t need to call her to tell her that he was going to kill again. He was checking up on her to find out if “the lambs had stopped screaming”. He was closing her case from his end.

Because of all these things, he didn’t want to kill Clarice. But that doesn’t mean that he won’t if it ever comes to that. If she chases after him, she would be breaking the code of returning his “courtesy”. This would make her “rude”, and hence, eligible for being his meal.

Read More: Where Was The Silence of the Lambs Filmed?