The Silence of the Marsh: Guide to Filming Locations 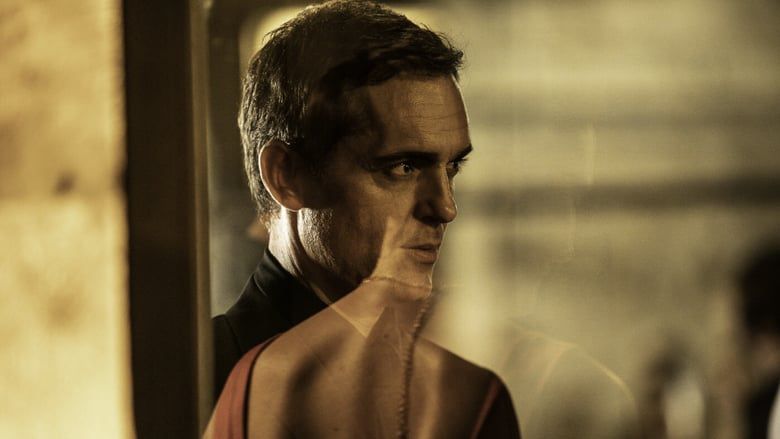 With genres ranging from comedy to romance and everything else in between, Netflix’s huge repository of movies has something for everyone. Its robust collection of foreign films and shows has been drawing a lot of attention lately; especially the ones that give you a glimpse of the Spanish culture. Regardless of the genre, these films allow us to have a very immersive experience of the depths of an entirely different culture by walking us through real locations of the region. ‘The Silence of the Marsh’, Netflix’s new Spanish thriller, does something similar. If you’ve watched the film and you’re wondering where its filming took place, here’s everything you need to know.

Where is The Silence of the Marsh Filmed?

‘The Silence of the Marsh’ is based on a novel written by Juanjo Braulio. According to its original story, it revolves around “Q,” a journalist turned crime writer. He has published two crime novels, both of which, are set in his native Valencia. His graphic depictions of murders and political corruption are well appreciated by his readers but the reality to his stories is more criminal than most people know.

The creators of the film made sure that the movie’s setup remained loyal to its source and to do this, they filmed the entire movie in the Valencian Community and Navarre.

As the official website of the Association of Audiovisual Production Professionals suggests, Albufera, a freshwater lagoon and estuary on the Gulf of Valencia coast of the Valencian Community, becomes a whole character in the movie. Even the landscapes surrounding it have a lot of significance in context with Valencian history, thus, adding more heft to its storyline. Moreover, according to the official website of the Navara Film Commission, the filming of the movie also took place in Tudela, Navarre.

The principal photography of the film took place over a span of 7 weeks and Zeta Cinema, a production company based in Navarre itself, was responsible for its production along with the participation of RTVE, TV3, and Netflix. Apart from that, Clara Lago is the financial director of the film, Álvaro Sánchez is the production manager, and other local companies involved with its production include Cinevent for insurance, Adecco Audiovisual, Cinetools, Behindthemovies, MovieTrucks,  and EnergyServices. Over the years, the autonomous community of Spain has become quite a popular filming location for several Spanish films and even Netflix’s recent, ‘The Legacy of the Bones,’ was also filmed in Navarra’s Baztan Valley. If you wish to know more about the tax incentive details of the location, you can refer here.

Pedro Alonso, who plays the role of the main character, posted a couple of pictures from the movie on his official Instagram. Check it out below:

According to the description provided by a local technical magazine, the film was shot with the Alexa LF camera, Cooke s7 optics, in 2.35 format. Here are a few other snippets from the sets of the film that were posted by ARRI, a motion picture film equipment company, which was involved with its production:

Read More: Where Was The Legacy of the Bones Filmed?