With a stern look on his face and a scruff that makes him look much older than he is, Nikolaj Coster-Waldau plays the role of a reformed hunter, who keeps a close eye on hunters who seek game in his forest reserve. During these initial moments of the film, we don’t know who he is or why he even left his hunting career behind. But the way he craves booze and carries his bottles of whiskey everywhere he goes, we can tell that he has a past—a troubled one, perhaps.

I wouldn’t say that the initial hook of ‘The Silencing’ is any better than most other serial killer films out there. But there sure is something about Nikolaj Coster-Waldau’s performance that makes you stay a bit longer, just to figure out the events that made him this archetypal distressed alcoholic. With what follows, it’s the movie’s grounded no-bulls**t approach that works in its favor. But like most generic thrillers, it comes with a long list of redundancies.

‘The Silencing’ centers on Rayburn Swanson, a divorced alcoholic, troubled by the memories of his missing daughter. But it wasn’t his daughter’s disappearance that made him an alcoholic. Even on the day when his daughter went missing, he had asked her to stay in the car while he helped himself with a bottle of Red Wing. When he returned to his car, she was gone. Instead of completely giving up on drinking, he started relying on alcohol even more. And here he was wrapping his drunk around a forest home with the Red Wing bottle still resting in his shelf, probably as a reminder or just as a souvenir. One thing that did change about him after his daughter’s death is his obsession with hunting. He used to be a hunter, but for his animal-loving daughter’s sake, he now guards the forest reserve that surrounds him and watches everything that’s going on in it through CCTV cameras.

That’s when Rayburn spots a masked serial killer in the woods one day and believes that the man could connect him to his daughter. Local sheriff Alice Gustafson joins him on his quest to find the killer, but the madman stays one step ahead of them and kills anyone who enters the forest by only using an ancient spear.

The Silencing Ending: Who is the Killer? 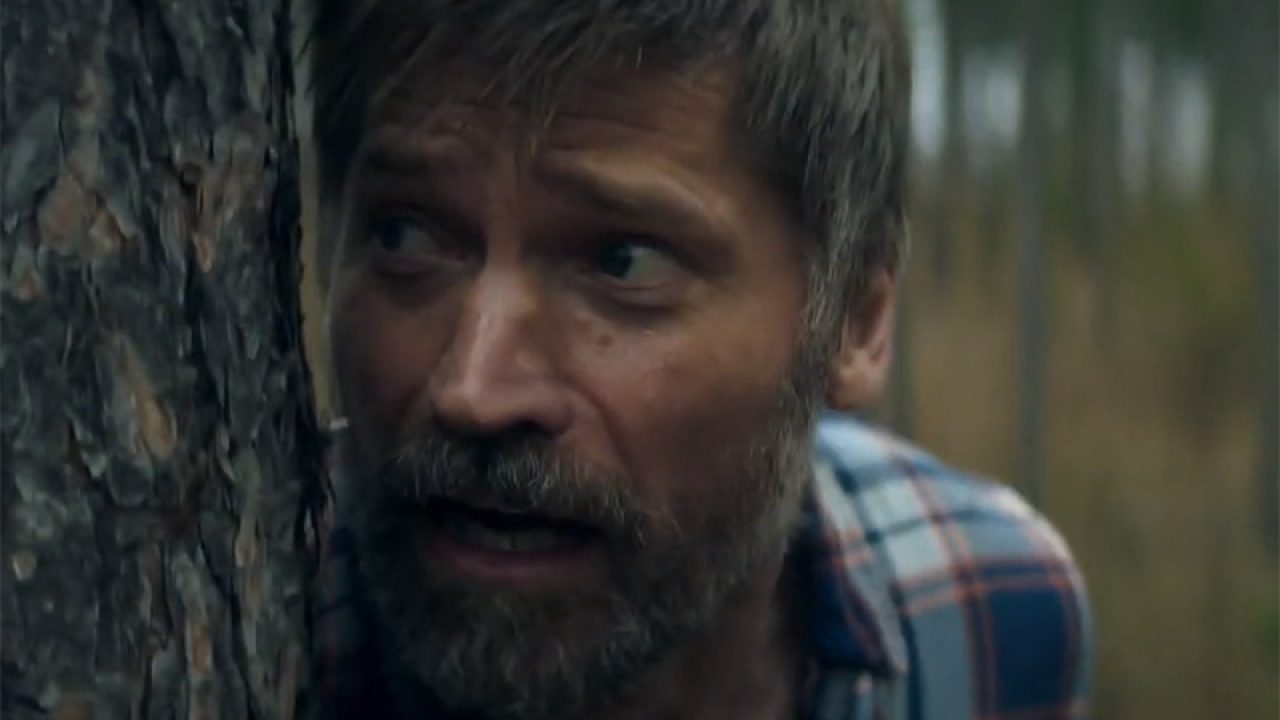 The first clue leading to the killer’s identity turns out to be an arrowhead marked with “MB” initials. Using this clue, Alice is led to a local criminal named Sam Moonblood. Although Alice suspects Sam to be the killer, it later turns out that Sam does not even know how to design the arrowheads used by the original killer. Ultimately, using his knowledge of the forest, Rayburn creates the perfect trap for the killer. After capturing him, he unmasks him and realizes that he is no one but Doctor Boone, the same doctor who had previously tended his gunshot wounds. Around the same time, Alice discovers that Doctor Boone once had a daughter named Melissa, who died in a hit-and-run truck accident. The incident made him lose his mind, and he started killing young girls who he believed no one would miss.

Some viewers must be wondering how Rayburn managed to track Boone in the final moments of the film. He does this by tracing down his pick-up truck. After his first encounter with Boone in the forest, Rayburn had discovered his pick-up truck on his way back home. He had marked the truck with a small cross sign so that later he could track down and find the killer. Some viewers might also wonder what caused the small scar that was found on the neck of all of Boone’s victims. The scar was an outcome of Boone surgically removing the vocal cords of his victims. He did this to make sure that none one of his victims would be able to call out for help while he hunted them down in the woods.

In the closing scene of the movie, Rayburn decides to take justice in his own hands and pushes Doctor Boone in an animal trap. Alice tries to convince him to hand him over to the police, but he does not trust her or the justice system that failed to find his daughter. Also, by killing Boone, Rayburn redeems himself from the mistakes that he made in the past. As a result, he finally lets go of the Red Wing bottle that he had kept as a souvenir and forgives himself. He even accepts the his daughter’s death and peacefully agrees to conduct a funeral for her. 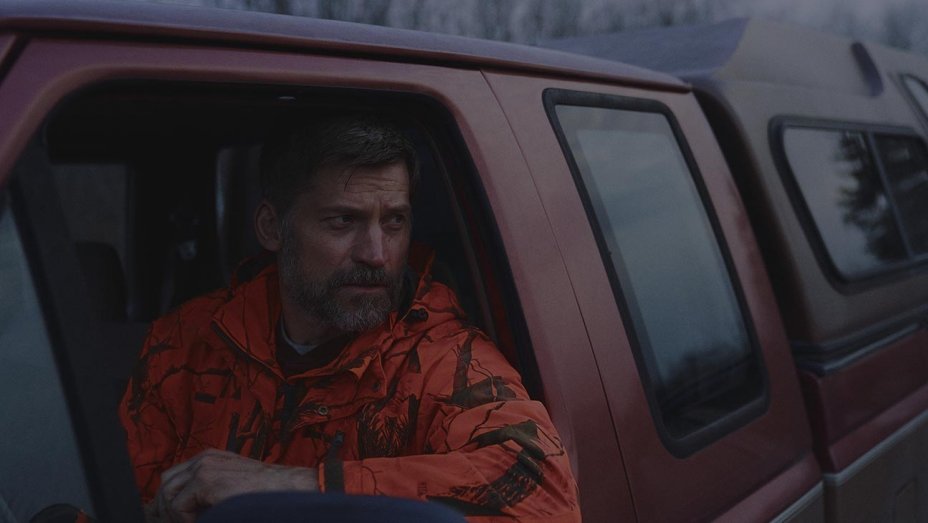 Throughout its runtime, the movie develops individual characters arcs using backstories just for the sake of justifying their actions. But beyond that, there’s nothing more to most of its characters. Rayburn is the only exception to this, but he fails to carry the entire film on his shoulders. In thriller quintessential like ‘Prisoners‘ and ‘Seven,’ the underlying antagonists rarely get any screen time. But the right amount of atmospheric build-up makes their presence felt in the movie almost all the time. ‘The Silencing’ attempts to tread a similar path but gets so lost in its contrived red herrings that it forgets to develop its villain in any way. Due to this, not only is the final revelation of the movie quite abrupt, but even the bizarre rationale that the killer spews to justify his murders makes no sense at all.

Now, of course, we’re talking about an unstable person who may not even need an apparent reason to kill. But why even bring the fact that he’s hunting other young girls because a truck driver killed his daughter. Shouldn’t he be killing truck drivers instead? The movie also places heavy emphasis on his method of killing. He sports a ghillie suit and only uses an ancient spear to attack his victims, both of which seem to be crucial elements of the investigation at some point. But ultimately, even these are just dropped out as hanging plot points that hold no significance in the overarching premise.

Overall, Nikolaj Coster-Waldau‘s satisfying performance and the film’s purposefully gritty cinematography make it a bit watchable. As I mentioned earlier, ‘The Silencing’ also doesn’t try too hard to be extremely baffling or convoluted with its underlying mysteries, which is again quite appreciable. However, it still seems like an incomplete piece of work that is woven out of the same worn-out fabric used by other forgettable thrillers. May be an extended runtime, or lesser characters would have done it some good.