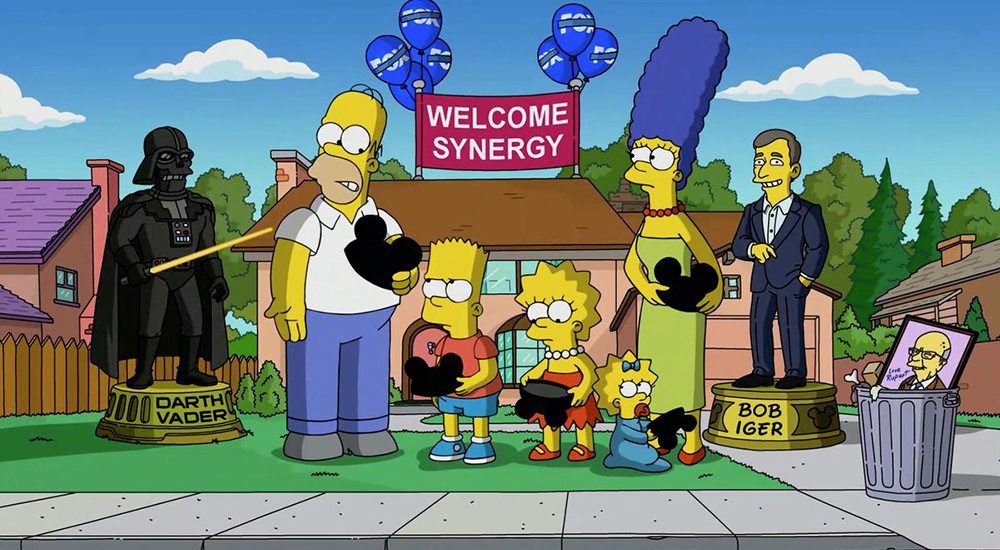 The world’s favorite animated family is back! Homer, Marge, Bart, Lisa, and Maggie promise to take us on another ride — packed with life lessons, in its own signature satirical style. The beloved adult sitcom follows the titular fam and their antics in the town of Springfield in an unnamed U.S. state. Homer, the patriarch, tries his best to give his fam a good life by working at a nuclear plant. However, once he is back home, his family always takes over the reins. We also have the blue-haired matriarch Marge, troublemaker of a son Bart, overachiever of a daughter Lisa, and baby Maggie.

The longest-running American sitcom has had a whopping 31 seasons to date and it is all geared up to return with its 32nd edition. Season 32 contains the 31st ‘Treehouse of Horror’ episode and also has the milestone 700th episode. Let us now check out the details of its much-awaited grand premiere!

The upcoming episode is titled ‘Undercover Burns.’ It throws the limelight on Mr. Burns who goes undercover under the alias ‘Fred’. He enters the nuclear power plant and forms a friendship with Homer and the gang. Burns deploys different sorts of facilities to help improve his employees’ lives. However, a jealous Smithers cooks up a scheme to bring the old, bitter Burns back and destroy ‘Fred’.

Most of the story showcases how Burns tries his best to change his personality. But the question is, can he keep it going? Maybe not. It’s rare that characters turn into a new leaf in animated shows.

The premiere episode also features a cast shake-up. Alex Désert (‘The Flash’, ‘Better Things’) voices Carl Carlson, Homer’s colleague at the nuclear plant. The character was previously voiced by Hank Azaria. A statement from the show said, “We are very pleased to welcome Alex Désert, playing Carl in the Simpsons season premiere” — The Hollywood Reporter.

The casting of Désert is at par with a statement from the producers, released in June 2020: “Moving forward, The Simpsons will no longer have white actors voice non-white characters.” The change has been introduced in response to the global demand to add more inclusivity in the entertainment industry — a result of widespread social and racial justice protests in summer 2020.

Where to Watch The Simpsons Season 32 Episode 1 Online?

You can watch ‘The Simpsons’ Season 32 Episode 1 by tuning into FOX on the above-mentioned timeslot. Other than that, you can also catch the episode on FOX’s official website or mobile app. You can stream full episodes live or on-demand on FOX NOW, with a TV provider login. Moreover, the episode can also be streamed live with a subscription for Direct TV, YouTube TV, Sling TV, and Fubo TV. The last season (season 31) is currently available on Hulu. Moreover, specific episodes can also be bought on Amazon Prime Video.