When Will The Sinner Return on USA Network? 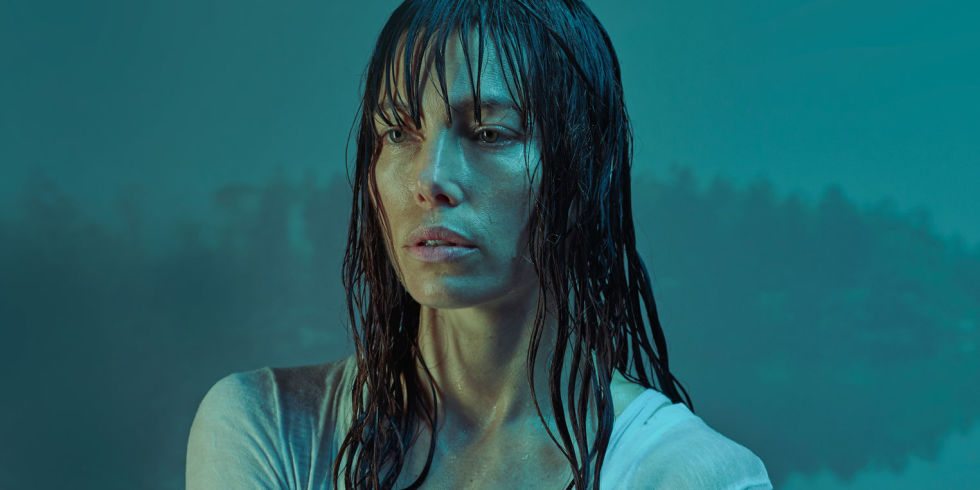 ‘The Sinner’ is an American anthology crime drama series that is based on the novel of the same name by German crime writer Petra Hammesfahr. The series airs on USA Network, and first premiered on August 2, 2017. It was initially conceived as a close-ended series before its popularity prompted the network to request more seasons. Derek Simonds has adapted the story for television.

The series is easily one of the darkest and most disturbing shows on television and brings a twist as a ‘whydunnit’ instead of a ‘whodunnit’, which is mostly the case for crime mysteries. The show has been loved by audiences and critics alike. While it has gathered a steady fan following, which only seems to be increasing over the seasons, critics have praised the series for its unpredictable narrative, and solid performance, especially from Jessica Biel (season 1).

Since its launch, the series has had two remarkable seasons. Now the question is when will ‘The Sinner’ season 3 return on television? Let’s find out.

When will The Sinner Season 3 release?

In March 2019, the network renewed the show for another season. Star Matt Bomer confirmed the news in his Instagram handle, saying: “Beyond excited to work with the incredible cast and creative team on @thesinnerusa, a show I’m already a huge fan of. It’s also nice to be coming home to the place where it all began, @usa_network. Wait until you see what’s in store for season 3! @drsimonds @therealbillpullman @jessicabiel @mccumber_chris @dawnolmstead @oneill1406.”

Beyond excited to work with the incredible cast and creative team on @thesinnerusa , a show I’m already a huge fan of. It’s also nice to be coming home to the place where it all began, @usa_network . Wait until you see what’s in store for season 3! @drsimonds @therealbillpullman @jessicabiel @mccumber_chris @dawnolmstead @oneill1406

USA Network has also announced a release date. ‘The Sinner’ season 3 is slated to premiere on February 6, 2020. It will consist of eight episodes and will wrap up with its finale on March 26, 2020.

The Sinner Cast: Who is in it?

The cast of ‘The Sinner’ keeps changing over the seasons, as the idea was to make a tightly wrapped show, which means, the stories are exhausted in one season itself, instead of rambling on across seasons. While there are certain overlapping characters across the seasons, most of the cast members get changed.

The only constant protagonist is Detective Harry Ambrose, a detective with his own dark past, played by Bill Pullman.

Bill Pullman will reprise his character in season 3 as well. Matt Bomer, who is famous for his role in ‘White Collar‘, is joining the cast as Jamie, a resident of Dorchester and an expecting dad. Chris Messina will play Nick Haas, Jamie’s college buddy and Jessica Hecht will enact the role of Sonya. Rounding up the lead cast in season 3 are Parisa Fitz-Henley as Leela Burns and Eddie Martinez as Vic Soto.

The Sinner Plot: What is it about?

‘The Sinner’ is an exploration of why ordinary people end up committing brutal crimes. It is an anthology series, so the plot varies from season to season.

In the first season, we see a woman behave strangely at the beach when she decides to stab a man who was horseplaying with a woman. Why she does it is anyone’s guess. This is what makes the show a ‘whydunnit’ than a ‘whodunnit’. We already know the criminal here, but her motivations need to be unraveled. There is something to be said about human curiosity here, and the need to rationalize the unknown, to go to the very depths of perversion if need be to do so.

However, in shows like these, what usually happens is that the explanation that follows such an eye-grabbing gimmicky act is often unsatisfactory. That is not the case for this show, as it builds on the flashbacks and exposes the protagonist’s lies to get to the sordid core of the matter, unpeeling a lot of trauma in the process. It would be safe to say that narrative is precariously built, and the slightest of plodding could send the entire house of cards tumbling down, but the execution is so masterful that the series brings itself to a satisfactory close.

Another word that must be said in praise of the first season is how it eschews the typical cat and mouse chase between the killer and the detective. Instead, the killer here is ready to be done with the ordeal, and the detective keeps probing the matter to get to the absolute bottom of it.

Season 2 makes the show even darker, putting a young boy in the crosshairs as the suspect for the murder of his parents. Ambrose returns once again as the fragile but perceptive detective. However, his emotional baggage from the past might just become too much for him to bear, as he is forced to return to his hometown to help a rookie detective on this case.

With hints of cult activity apparent throughout the season and the apparent innocence of the accused, the stakes are higher than ever, and the series is finally free of its source material and takes all the twists and turns, which makes it an even more intriguing watch than its initial offering.

In season 3, we will see Harry begin to investigate what seems like a routine car accident on the outskirts of Dorchester, which is in upstate New York. However, he soon uncovers a hidden crime and finds himself drawn into one of the darkest and most disturbing cases of his career. Jamie is an upstanding Dorchester resident and an expectant father, who comes to rely on Ambrose, and looks to him for support after the accident takes place.

While the nature of the crimes and the motives are what draws most people to this show, it is actually the role of the detective that stands out the most. There are acts of depravity, and the mind often represses the worst things which find articulation in monstrous acts. Harry is not just a detective trying to get to the bottom of the case, but is also an archaeologist of the mind, rummaging around in the memories, trying to find what triggers the chain of actions.

On this note, Pullman’s portrayal is top-notch, and we see him as a detective who is often tired and beaten down by life and takes the cases because he realizes that it is the only aspect of life where he can exercise his control. With stellar performances all around, and gripping tales, ‘The Sinner’ has established itself as a force in crime mysteries, and we hope it only gets better from here.

You can watch the trailer for season 3 below: