Is The Spy a True Story? 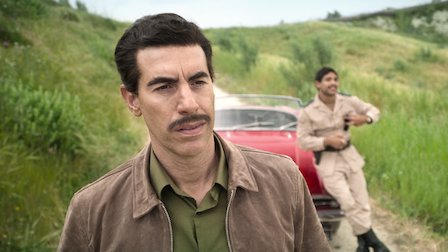 The stories of spies are often unbelievable tales. What are they actually capable of? How do they manage to infiltrate enemy ranks? How are they so good at concealing their nature while surrounded by enemies? How do they grapple with the reality of being a lone ranger, one who will most probably not receive any help if they ever land in a bad situation? In movies and TV shows, we root for our heroes, and to our great relief, they are often saved, either by a deux ex machina-ish behaviour of their handler or by their own ingenious planning.

Secret agents like James Bond and Ethan Hunt always manage to stay alive by the time the mission ends. In real life, however, espionage is not such a forgiving profession. What our onscreen heroes do in a matter of months, sometimes even days, takes years of meticulous planning and careful manipulation in real life. There is no surety of success, there is no guarantee of coming out alive. And yet, they do it. Why? An unshakable love for patriotism, among other factors. Eli Cohen was one such person.

Is The Spy Based on a True Story? 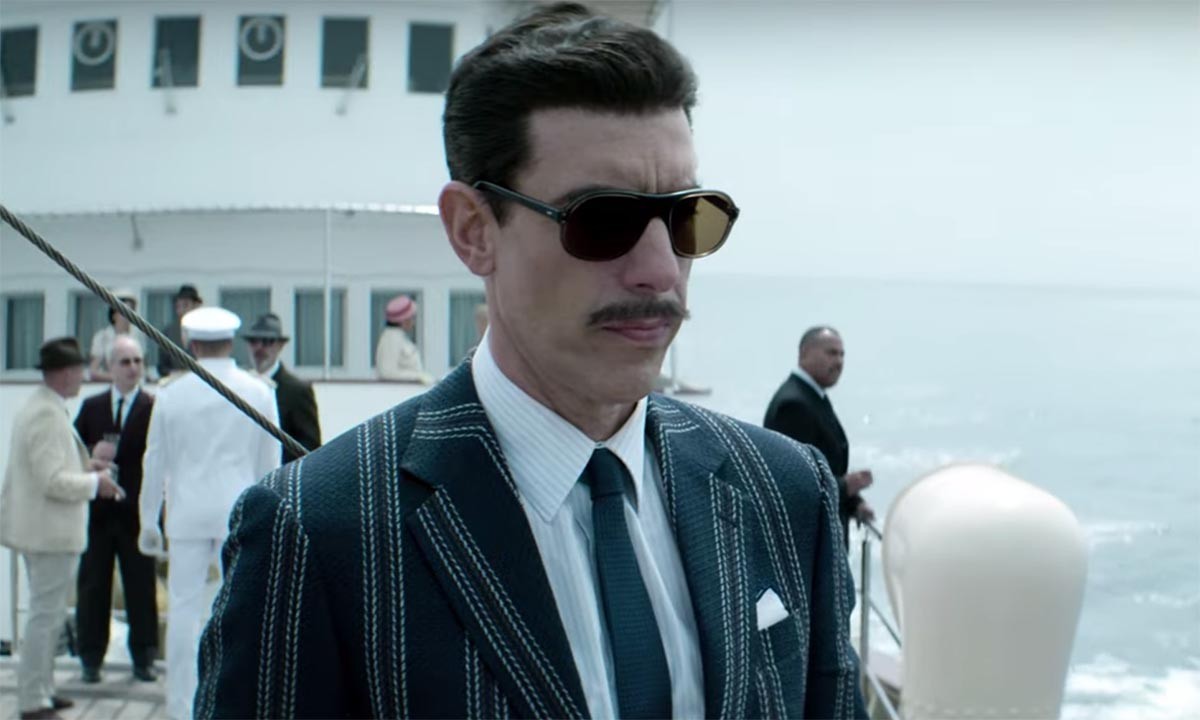 Yes, The Spy is based on a true story. Born in Alexandria in 1924, Eli Cohen always wanted to do something great with his life. He was dedicated and passionate, and above all, he had great instincts that worked in his favour a number of times. While in Egypt, he had applied for a job in the government but was rejected due to “loyalty issues.” Perhaps, they had anticipated his love for Israel. In retrospect, it was a very intelligent decision on their part to not hire him. Syria, on the other hand, wasn’t so lucky!

Before he became an international figure with the whole Syrian affair, Cohen had already proved to be of great service to Israel. While in Egypt, he joined the Zionist movement and helped Israeli forces on a number of occasions. He was actively involved in smuggling Jews out of Egypt. His family left the country in 1949, but he stayed back to help. In 1956, he found himself under the radar of the Egyptian government after Israel’s Lavon Affair. 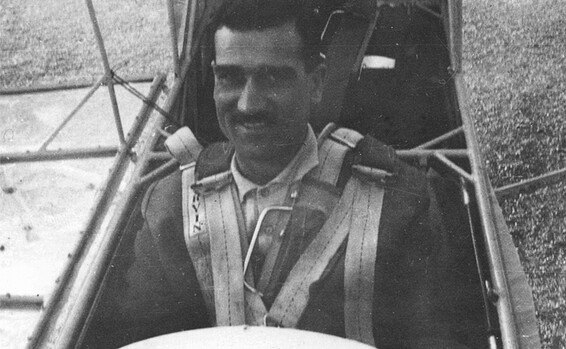 What happened there was a scheme by Israel to shake the foundations of Egyptian administration. They hired Egyptian-born Jews, like Cohen, to plant bombs in places like restaurants, cafeterias, museums, etc. that were owned by Western establishments. The bombs weren’t supposed to hurt anyone. In fact, they were blown after the work hours, so there were no casualties. The blame was to be placed on Islamic terrorist organizations. However, it backfired on Israel when arrests were made. Cohen had been under scrutiny but was let go due to insufficient evidence against him.

Sometime after this, Cohen was brought back to Israel when the Egyptian government became more hostile towards its Jewish population. He found a job with the Israeli Defence Forces and worked as a counterintelligence analyst. For a while. He soon got bored out of his wits, and believing that he had already proved his worth in Egypt, wanted to become a part of something bigger. The obvious answer was Mossad, but they didn’t find him a suitable fit because he seemed overenthusiastic. People too eager to prove themselves already have a blind spot, which can become their undoing in the field. He applied again and was rejected for the second time, which is when he took it to heart. He decided that if he wasn’t to work for the Mossad, then he wasn’t to work in any other department either. He resigned from his post and settled for the job of a filing clerk. His life took a very mundane turn after that. He got married to Nadia in 1959 and had almost settled for the normal routine when the Mossad came knocking on his door.

Having been completely blind in Syria and worried that the neighbours were planning something big, Mossad wanted to place a mole on the other side. They needed a fresh face, which led them back to the rejected applications. Cohen turned out to be an obvious choice, and he was put under surveillance. After they found him eligible for the job, he went through intense six-month training. The cover of a Syria-born Argentinian businessman was given to him, for which he moved to Argentina in 1961. There, he found a footing in the Arab community and soon made influential friends. His contacts ran deep and he put his wily charms to use. This is also where he first met Amin al-Hafiz, the future President of Syria and a military attaché for the time being. After securing the trust of the military leaders and politicians of Syria, he moved to Damascus in 1962.