Directed by David Ayer, who is well-known for his work in ‘Training Day’ and ‘End of Watch,’ ‘The Tax Collector’ is a mixed bag that fails to reach its full potential. However, it still manages to keep you entertained with its gory action, and themes surrounding religious and familial drama. If you’ve watched the film and you’re looking for a brief rundown of its themes, characters, and it’s ending, we have you covered in the explainer below. Spoilers Ahead!

Set in the badlands of Los Angeles, ‘The Tax Collector’ centers on the lives of two long-term friends David Cuevas and Creeper, who make money by collecting debts from local gangs. Both of them are well versed with the social scales of their world because of their upbringing and familial backgrounds. And although they often resort to violent methods to do their job, many in the criminal world look up to them. However, things start changing when a Mexican gangster, Conejo, from David’s uncle’s past reappears after ten years and relentlessly destroys everything David stands for. At first, the gangster gives David the choice of joining forces with him. But when David gives him the cold shoulder, he makes sure that David pays for refusing his offer. 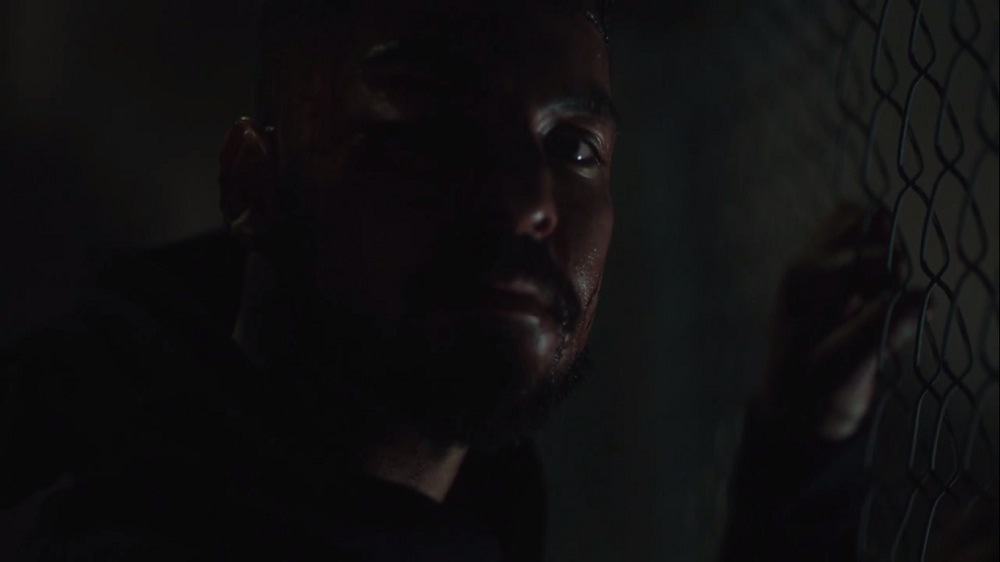 In the second half of the movie, shit hits the fan for David when Conejo gives him one last chance to drop his guard and become an ally. Conejo kills his uncle and warns him that with the kind of power he has, absolutely no one can stop him. David still refuses to join forces with him and plans to fight back to re-establish his control over the streets. But before he can do anything against Conejo, the gangster stays one step ahead of him and kills all of his men. He even abducts Creeper and brutally beats him to death. Conejo goes as far as kidnapping David’s kids and killing his wife, who he loved dearly. In the final moments of the movie, David seeks help from a small group of old blood gangsters, who have always trusted him and his work in the streets. Together, they first rescue his children from Conejo’s grandmother and then head over to Conejo’s crib to kill him. A hefty showdown then ensues between Conejo and David. David recalls all the pain that Conejo caused him and finally manages to end him and his rule over his neighborhood.

Throughout its runtime, the movie establishes that as ruthless as David may seem with his clients, he is a grounded family man who would do anything for his loved ones. Even his uncle, who he works for, isn’t always good to him. But David ensures that he’s still in good terms with him and everyone else he comes across in the criminal world. He realizes that he made some wrong choices in the past, but believes that he can repent for whatever he did by now being honest and loyal to the people he loves. But it’s this path of honesty and loyalty that later becomes a reason for his defiance towards Conejo. 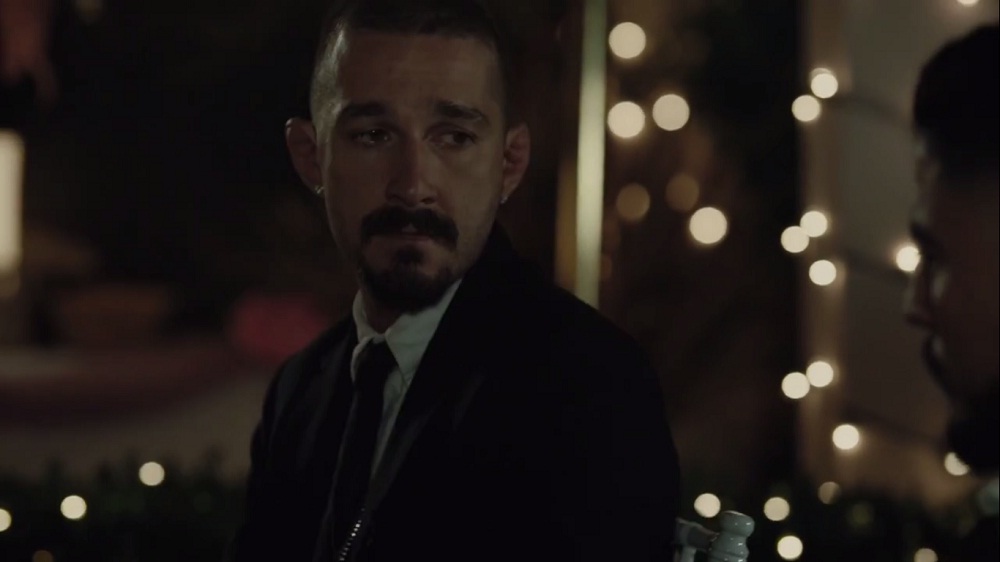 Unlike most genre films, ‘The Tax Collector’ also draws a very fine line between good and evil. Using Creeper and Conejo’s character, the film portrays that good and evil are not separated by their actions but by their intentions. In one of the opening scenes of the movie, Shia LaBeouf‘s character Creeper intimidates a gangster and asks him what he knows about him. The gangster claims that according to the word on the street, he is the devil. Creeper serves as David’s muscle and does all the dirty work for him. When gangs refuse to comply with them, he takes it upon himself to pile up their bodies and send out a message that David means serious business.

However, David perceives him as his only loyal friend because he knows that Creeper would never betray him. Contrasting Creeper’s characterization is Conejo, who shows up in the last few moments of the film, but very well establishes that there’s no good in him. There’s also a scene where Conejo performs a demonic ritual with human and animal sacrifices, establishing that he is the devil himself. So by creating a stark contrast between two characters—Conejo and Creeper—the movie shows how they’re both made by the same circumstances but are still very different from one another when it comes down to their philosophies and morals. 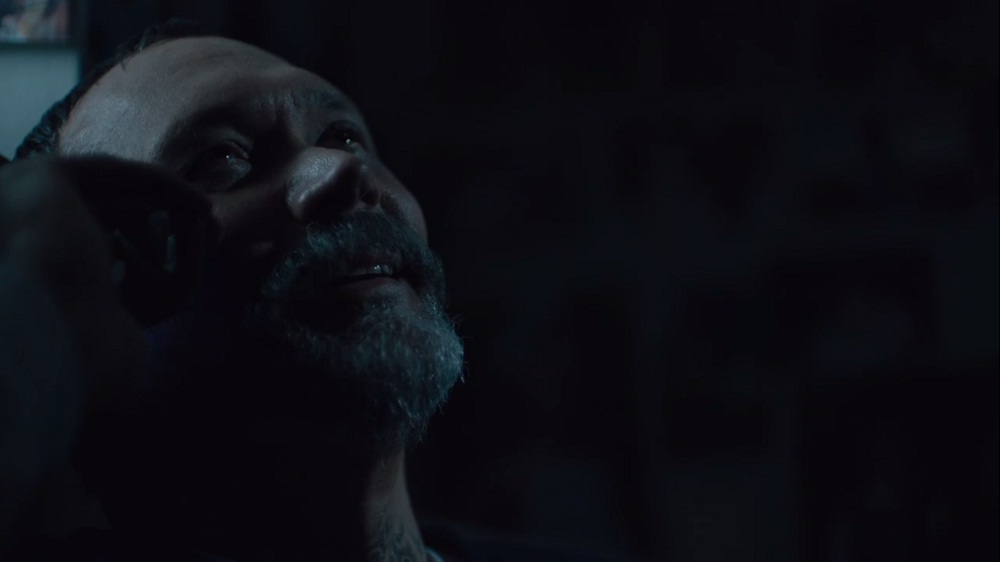 In the film’s closing moments, David calls Wizard, the jailed drug lord for whom he collects taxes. Wizard tells him that he’s proud of him and even claims that they’re both the same. Wizard also calls him a king, but David denies that by saying, “I don’t want that.” Wizard then takes one last look at his crucifix necklace and asks for forgiveness. The ending suggests that Wizard is David’s father. He got David involved in his criminal world after being sent to prison, but when he did so, he never realized that he’s ruining his son’s life.

As for David, the ending shows that no matter what he does, as long as he’s working in the shadows gangsters like his father, no amount of righteousness can get him out of the dark path that he treads. David manages to defeat Conejo and re-establishes his control over the streets. But he learns that he could either be loyal to his wife and kids or his father. Unfortunately for him, before he realizes that an outlaw and a good husband cannot exist in the same man, it’s already too later for him.