When Will The Toys That Made Us Season 4 Premiere on Netflix? 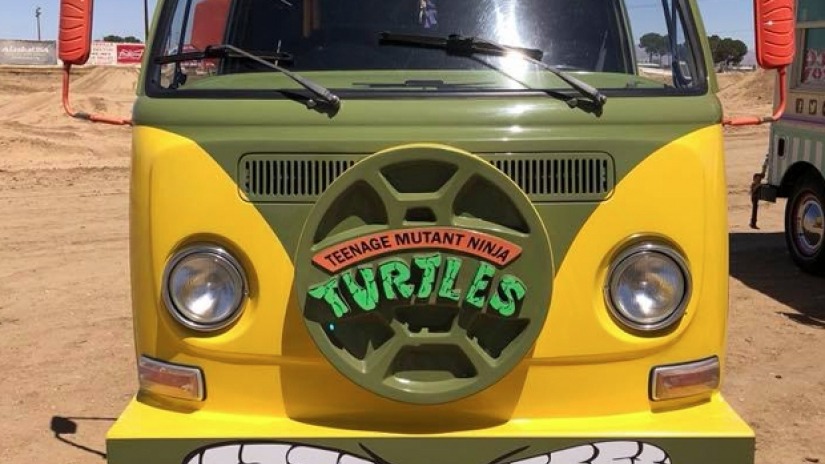 ‘The Toys That Made Us’ is a web series that has been created by Brian Volk-Weiss airs on the streaming network Netflix. It first premiered on 22 December 2017.

Toys are almost like a universal link that unites the minds of children, and also shapes them at the same time. This show delves into the minds of the brilliant and most iconic toy franchises in history as we get to know about how they rose and sometimes fell. Naturally, the show has a hint of nostalgia attached to it. If you have ever played with a Barbie doll or a G.I. Joe figure growing up, you know how one mention of these characters can take you on a trip down memory lane when everything was simpler and you did not have a care in the world. This aspect of the show has drawn quite a lot of fans, and there are some who tune in because they are interested in history.

Overall, the series has quite a strong fan base. Critics have generally praised the show as well, saying that the detailed look it provides explains why a lot of us are still so passionate about our childhood toys. The show has had three successful seasons so far. Now the question is, will there be a ‘The Toys That Made Us’ season 4? We will delve into that question, but first let’s quickly look into the details of the series.

The Toys That Made Us Cast: Who is in it?

Donald Ian Black is the narrator of the show. Obviously, since the show focuses on various toy franchises and their creators, we keep seeing new faces over the seasons.

What is The Toys That Made Us About?

‘The Toys That Made Us’ transports the viewers back to their childhood by featuring some of the best toy lines of history. Season one of the series featured the real American hero, G.I. Joe, He-Man, and Masters of the Universe, and Star Wars. Season two showcased Hello Kitty, LEGO, Transformers the robots in disguise, and Star Trek.

The show doesn’t make the viewers feel negative nostalgia because it has a lack of sentimentality for the toys showcased in the episodes. For instance, He-Man is visually beautiful wonderland full of memories, full of textures and lingering shots of colors that the viewers had forgotten were once there in their lives. The show doesn’t focus on these visual parts but rather shows the interviews with the people who were behind creating He-man. With the help of a combination of carelessness, luck, and ingenuity, these people created the one and only toy of people’s childhood.

The show makes viewers learn that the He-Man cartoon was discovered in a moment of pure blind desperation by the employee of Mattel who realized that a certain sales meeting was going south. The show follows the stories of how mythology defined an era which was put together out of leftovers by a group of middle-aged men who were not very fond of each other.

The series also takes a close look at the ills of capitalism. The viewers see toy companies hurling out substandard toys that don’t look like the original characters at all because they want to make as much money as possible before the competitors get wiser or the market abandons them for something newer. It shows the real business world and sentiments behind the whole toy industry which is merciless and forces you to question the worth of your childhood. In season 3, the story behind the making of Power Rangers may be featured as the crew was seen heading to Bandai Co.

The Guardian sums the show well, saying “In short, The Toys That Made Us is the perfect form of nostalgia. Yes, you will ooh and ahh at the toys – or, if you are me, you will get tipsy and linger over the “Buy Now” button on a used Masters of the Universe Buzz-Off action figure on eBay until better sense prevails – but you will also see your memories be reframed as the result of cynical business decisions. I cannot get enough of it.”

The Toys That Made Us Season 4 Release Date: When will it premiere?

‘The Toys That Made Us’ Season 3 premiered on November 15, 2019 on Netflix. As far as the next season goes, we don’t have an official announcement yet. Though, we all know that there’s no dearth of iconic toys. And hence, there shouldn’t be any dearth of stories around those toys. So, there’s a good chance that the show will get renewed for another season. Our best guess is that you can expect ‘The Toys That Made Us’ Season 4 to come out sometime in late 2020.

The Toys That Made Us Trailer:

Check out all the previous episodes and latest trailer of the show on Netflix.