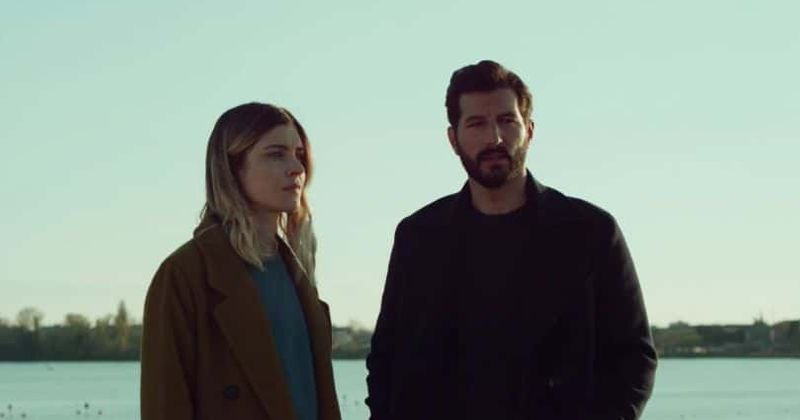 In the opening scene of the series, Elena, a prosecutor, addresses a classroom full of kids and explains to them what justice is to her. Laying it out in Layman’s terms she tells them that it’s about strictly relying on facts and setting aside one’s personal feelings associated with the crime. However, soon after this, she contradicts her own morals, principles, and for a while, even her strong sense of justice takes a backseat. Why? Because her next case turns out to be extremely personal. This, in turn, becomes one of the major themes of the Italian drama and also comes in tandem with its conclusion.

‘The Trail’, for the most part, is grounded to reality and brings an intriguing mix of crime and one’s personal memoirs, both of which, often complement one another. But more than anything else, ‘The Trial’ makes an attempt to redefine the term “truth” in context with the current justice system. So let’s try to further analyze all the events and major plot points of the show that eventually lead up to its cathartic ending.

The Ending: Who Killed Angelica? 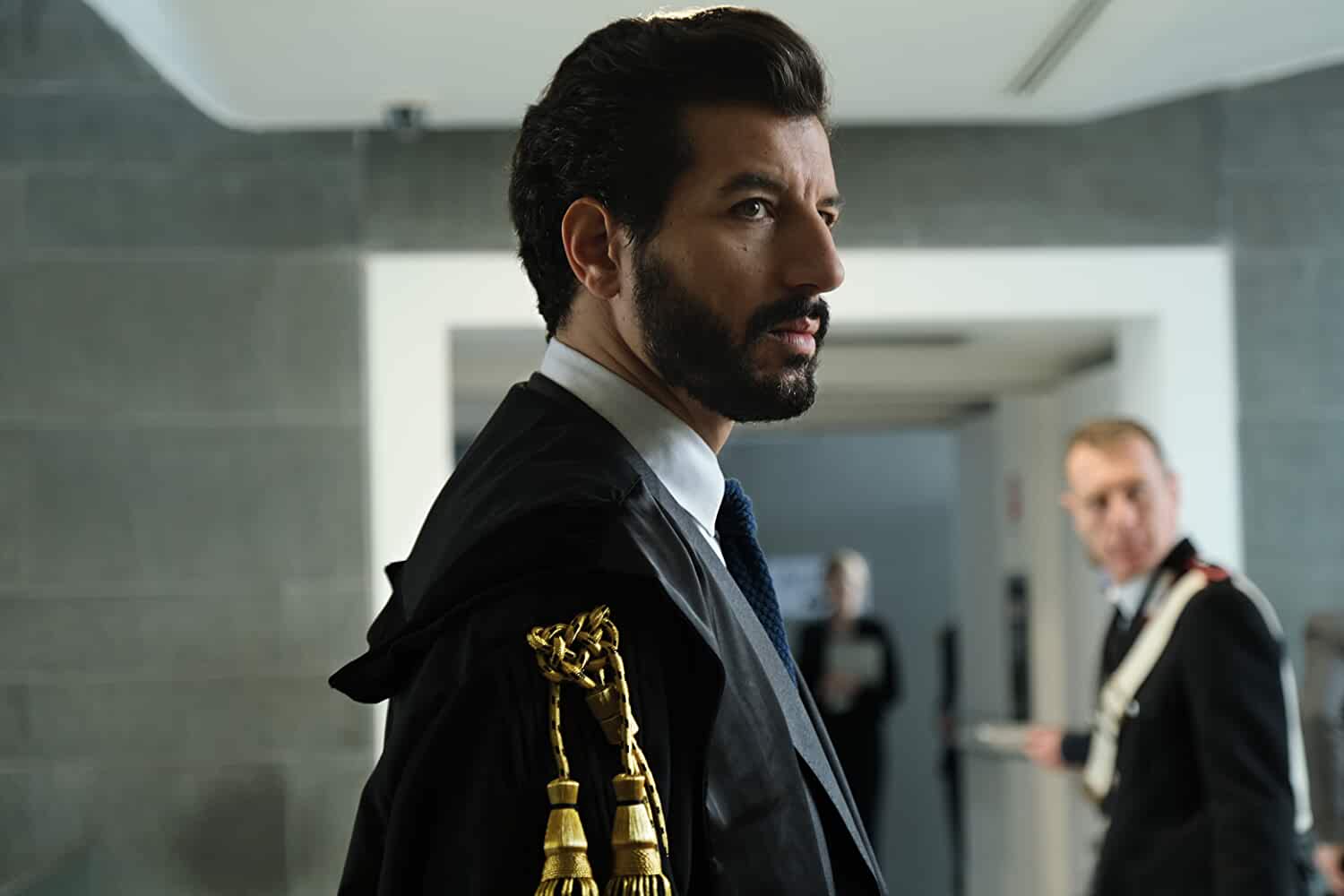 A major part of its 8-episode runtime revolves around unraveling the mystery behind Angelica, who also happens to be Elena’s biological daughter. As soon as Elena discovers this, almost instantly, she starts giving up on her old morals as a lawyer and tries to defend her daughter. After digging deep into her daughter’s adoptive parents’ home, she discovers that she had some brief conversations with the singer of a band called “The Solutions.” This makes the singer, Monaco, a prime suspect. However, when Elena discovers that Monaco was actually having an affair with Angelica, she starts suspecting that his wife, Linda Monaco, probably killed Angelica out of jealousy.

With this, a hefty court prosecution ensues and Ruggero Barone, Linda’s family friend, steps up to defend her. While Elena tries her best to prove that Linda killed her daughter, Ruggero, who seems to be in love with Linda, tries his best to prove her innocence. This brings several players in the game, out of which, the first one is Linda’s best friend, Sylvia. However, Sylvia is soon knocked off from the plot after she falsely claims that she killed Elena. Her seemingly insignificant part of the narrative is basically a reflection of the kind of culture we live in. Just to be popular on social media, Sylvia puts up this fake facade of being Angelica’s best friend but eventually lands herself in some trouble.

The second key player turns out to be a man named Tomei, who was previously Angelica’s obsessive lover. But after a few courtroom trials, even his innocence is proven. The final player in the whole case, who completely changes its direction, turns out to be Angelica’s drug dealer. The drug dealer confirms that he saw Elena walking out of Palazzo Te at night and also claims that she was followed by a woman who looked exactly like Linda.

In the meantime, Ruggero discovers that Linda’s father was actually running a prostitution business and he starts suspecting that maybe he got Angelica killed. He even asks Linda to confess this in court but she refuses. In the end, the whole courtroom drama ends with Linda confessing that she hated Angelica for sleeping with her husband and even wanted to kill her. But she never did so. Elena also finds a bar bill in Linda’s purse which suggests that she was at the bar when Angelica’s murder took place. With this piece of evidence, Linda is set free and the only obvious suspect who remains is her father.

“A Truth Backed Up With Several Lies” 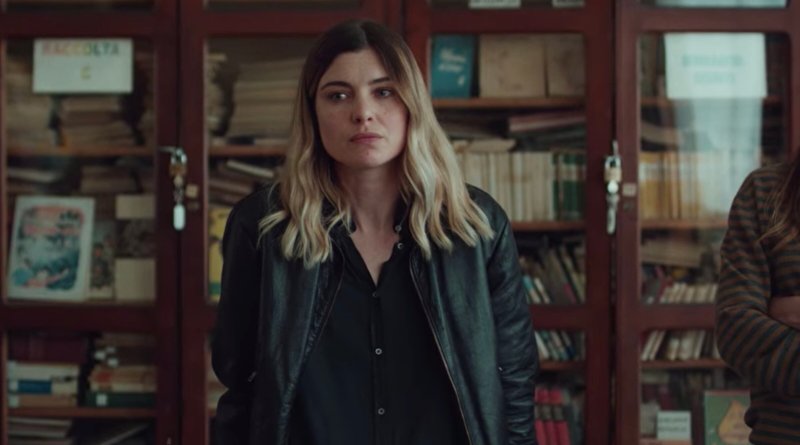 The truth behind Angelica’s murder turns out to far more twisted than anyone had initially imagined. Elena later discovers that the time on Linda’s bar bill was wrong and realizes that she was the actual murderer. Soon even Ruggero realizes that she’s right about Linda and the two of them deduce a final scenario that explains the murder in context with all the stories told by the suspects.

So the actual story went like this. Elena, at one point, was really obsessed with Linda’s husband. But then she got pregnant with his child and learned that he does not care about her at all. She then threatened him that she’ll expose his whole prostitution scam to the world and ruin his life. This is when he got in touch with his father, who hired a man to kill Angelica. But before that could happen, Angelica and Elena had an argument outside the Palazzo Te. This is when Tomei first warned her and asked her not to go to the party.

This is also the exact moment where the old man heard the two of them arguing and even Angelica’s drug dealer showed up. Moments after this, after a brief confrontation on the terrace of Palazzo Te, Linda accidentally kicked Angelica in the eye with her heel. This explains why Angelica showed no signs of struggle but simply had that eye injury. It also explains why Linda kept calling those heels lucky and even went back to prison to get them. After this, Linda’s father’s guy, who was supposed to kill Angelica, showed up and threw her body in the water tank. To later seal the case, they took some of Angelica’s stuff and planted it in Tomei’s home to affirm that he killed her.

With this, in the closing moments of the show, Elena goes back to the moments of the first episode and recalls preaching about the definition of truth to kids. But now, after dealing with a case that was a lot more personal, she begins to wonder if the truth is always about mere facts. While she tries to figure this out, even Barone learns that the truth is often backed up with several lies. And in contrast to Elena’s belief, he learns that his personal issues can often cloud his own judgement.