When Will Il Processo Season 2 Release on Netflix? 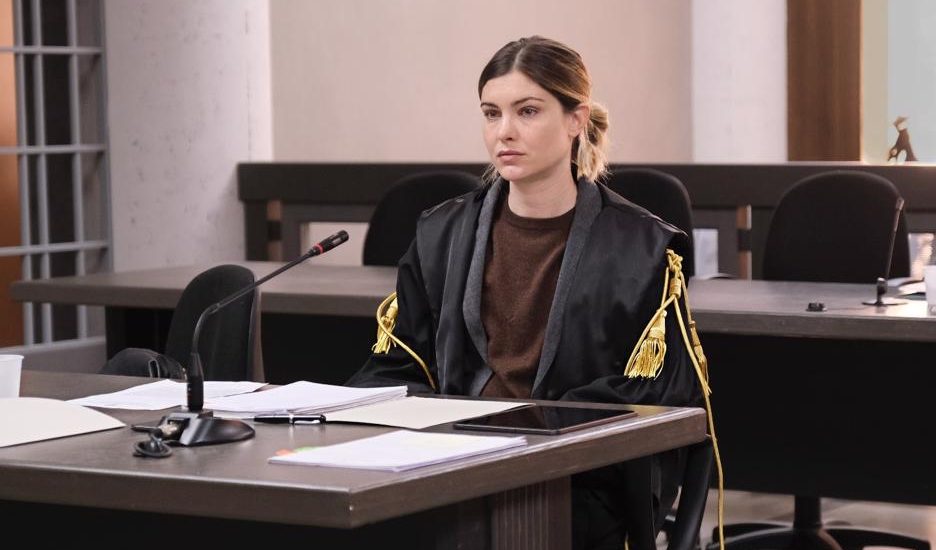 ‘The Trial’, an Italian legal drama, revolves around the murder of a teenage girl, Angelica, and its repercussions on the lives of a few people who embark upon a quest to find the truth behind the heinous crime. The show has been created by Italian screenwriter Alessandro Fabbri, along with Laura Colella and Enrico Audenino. The first season of the show has been appreciated by its legions of fans. If you are one of them and are wondering when will The Trial season 2 release, here’s everything we know.

The Trial Season 1 premiered in its entirety on Netflix on March 27, 2020. Before its Netflix premiere, the show released on Channel 5 on November 29, 2019, and concluded on December 13, 2019. The first season consists of eight episodes of an hour each.

As far as the next season goes, we have both good and bad news for the fans. The bad news is that the show has received a less-than-encouraging response from the critics. The good news is that audiences across the world are loving the show. Given the fact that there are certain strands of the story that are yet to be resolved, a sequel is not completely out of question. Our best estimate is that if renewed, The Trial season 2 will release sometime in Fall 2021, on Channel 5, followed by premiere on Netflix.

The Trial Season 2 Cast: Who can be in it?

The cast is led by Vittoria Puccini, who plays Elena Guerra, the public prosecutor fighting for Angelica. Her other credits include ‘Paz!’, ‘Operazione Appia Antica’, and ‘Le ragazze di San Frediano’. Joining her as the lead is Francesco Scianna, who essays the character of Ruggero Barone, a defense lawyer. He is best known for ‘Il più bel giorno della mia vita.’

Season 2 might see the return of many members from the main cast of the first season, including some new faces.

The Trial Plot: What is it About?

On a fateful night, Angelica, a full spirited 17-year-old falls prey to cold-blooded murder. Her mysterious death raises a lot of questions and produces a long list of suspects, but all the fingers point towards Linda Monaco, the prime suspect. When she is accused of killing Angelica and put behind bars, Linda’s husband, an affluent and powerful man, Claudio Cavalleri, hires a first-rate criminal lawyer, Ruggero Barone, to prove Linda’s innocence. Seeing this as a career-defining opportunity, Ruggero goes to extreme lengths to dismiss the charges filed against Linda.

He is fighting the case against a reputed prosecutor, Elena Guerra. She happens to be Angelica’s biological mother, and swears to do everything in her power to make sure her estranged late daughter gets justice. Throughout the trial, Elena Guerra discovers startling revelations about Angelica’s personal life, and the three people – Elena, Ruggero, and Linda – get deeply involved in the case, in pursuit of the truth, as if their life depends on it.

As we wait for an official update on ‘Il processo’ season 2, check out the trailer for season 1!