The Trials of Gabriel Fernandez: Where Are the Social Workers Now? 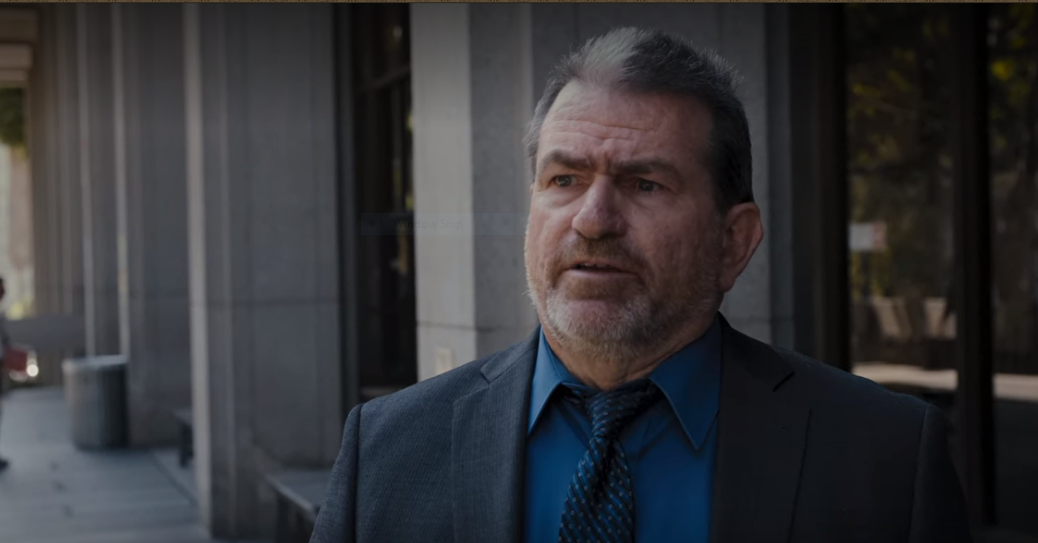 Netflix’s ‘The Trials of Gabriel Fernandez‘ is not just a look at the horrific abuse that Gabriel faced at home, which eventually led to his death. The docuseries is also an indictment of the entire system that failed Gabriel. While his mother Pearl, and stepfather Isauro, are to blame and have received justified sentences, the prosecutors also decided that the social workers on Gabriel’s case deserved punishment.

Thus, they went after employees of the DCFS, who could have intervened and moved Gabriel to a safer environment, perhaps saving his life, but failed to handle this child’s tragic case adeptly. The four social workers who got caught up in the aftermath of Gabriel’s tragic demise are Stefanie Rodriguez and Patricia Clement, as well as supervisors Kevin Bom and Gregory Merritt.

Naturally, you might be wondering about where the social workers are now, currently. We have got you covered in that regard.

How Did the Social Workers Handle Gabriel Fernandez’s Case?

Stefanie Rodriguez was the first person who looked into Gabriel’s case, when his teacher put in a call about the possibility of Pearl beating Gabriel at home, for his in-school behavior. Rodriguez assured the teacher she would investigate, but matters got worse for Gabriel in November 2012. Nothing concrete seemed to be done, though Gabriel’s teacher has stated that the boy himself would ask her to contact the lady, referring to Rodriguez.

Patricia Clement took over after an incident with a BB gun. However, it remains clear that she too did not follow up carefully. Both these caseworkers minimized evidence, to the extent that they did not document Gabriel’s deteriorating health conditions at home. Despite the visible signs of abuse, the documentation carried out by Rodriguez and Clement, allegedly downplayed the abuse.

A charge had also been made that the supervisors, Bom and Merritt knew or should have known about the reports that were contradictory to evidence of Gabriel’s worsening condition at home. Faced with the charges of knowingly falsifying records, and felony child abuse, the social workers faced up to 10 years in state prison. Moreover, following an internal investigation, the four of them were fired from their jobs.

Where Are the Social Workers Now? 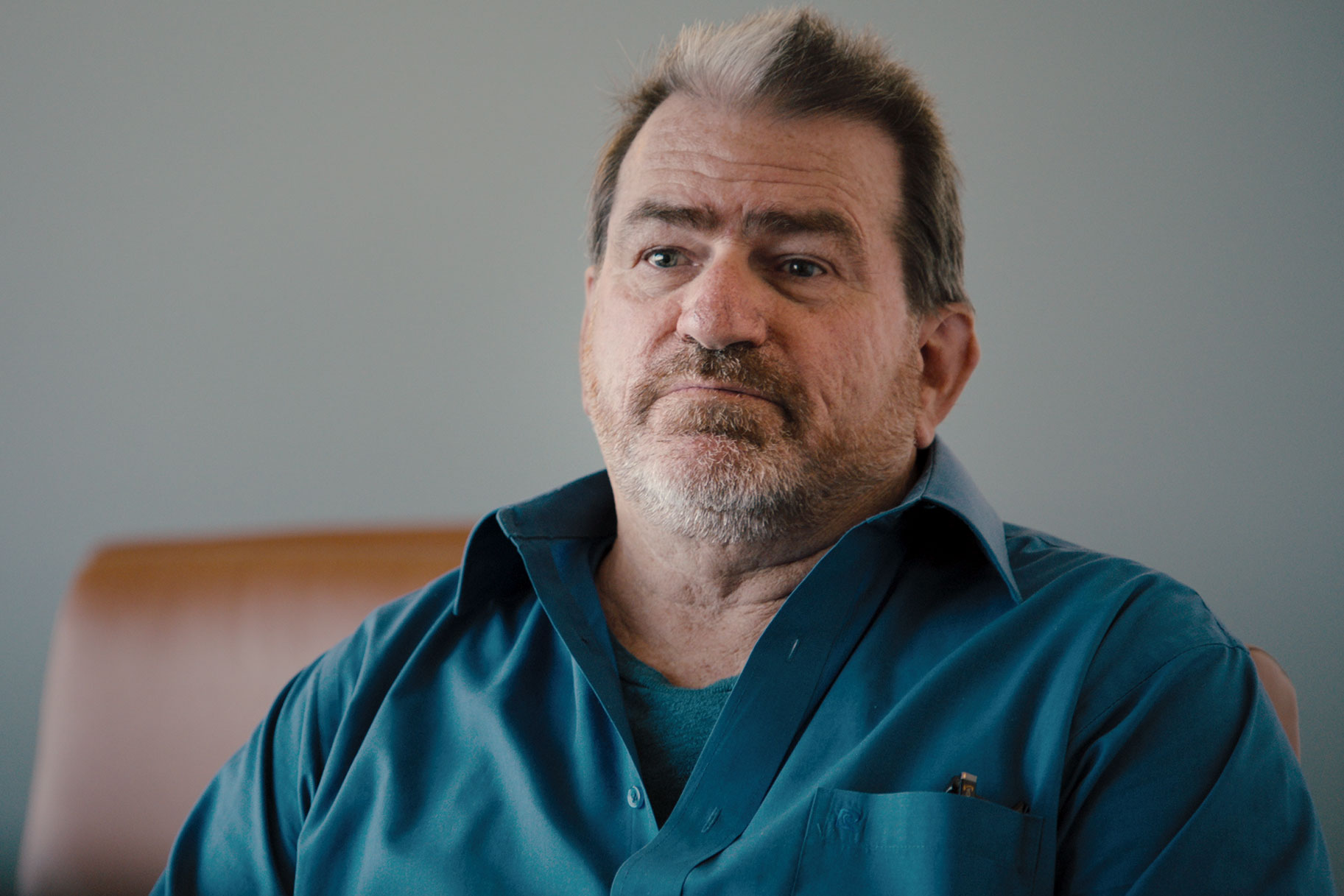 Naturally, the social workers were in a tough spot, since everyone believed that heads had to roll for what happened to Gabriel, and it was their heads on the line. A lower trial court had even gone so far as to deny the motion of dismissing charges. Faced with the trial and the likelihood of prison, the social workers moved the case to the California appellate court.

It was in limbo for a long time but in January 2020, the 2nd District Court of Appeal issued the directive to dismiss the charges against the social workers, saying, “We conclude that the petitioners never had the requisite duty to control the abusers and did not have care or custody of Gabriel for purposes of Penal Code section 273a, subdivision (a). We further conclude that the petitioners were not officers within the meaning of Government Code section 6200. There is, therefore, no probable cause to hold them on charges of violating those laws and the trial court should have granted the motions to dismiss”.

LA prosecutors did not immediately give up, asking the Appeals court to re-hear or modify its opinion in case of the social workers. However, on January 23, 2020, the panel refused to reconsider this ruling. As per the latest developments, that unfurled on February 21, 2020, the prosecutors are dropping charges against the four social workers involved in the Gabriel Fernandez case.

Therefore, with the case against them effectively stopped, the four social workers are slated to appear in a Los Angeles courtroom on March 23, 2020, where the district attorney’s office will not make an objection to having the charges against them dismissed.

Essentially this means that Clement, Merritt, Bom, and Rodriguez have escaped the brunt of the consequences, despite losing their jobs, which was only justified, considering a child died on their watch. However, at least two of the four believe that they did nothing wrong. In an interview with The Atlantic, back in 2018, Merritt stated that he did not believe he could have done anything more. He reasserts in the series that he did not commit any crime, in his opinion.

Rodriguez too had said that she believed other children, whose cases she’d been assigned, were in graver, or in equal danger, as Gabriel was. Although Clement and Bom had declined to comment at the time, Patricia’s perspective becomes clearer in the docuseries when she breaks down upon being investigated by the DA’s office and says that she had nothing to do with the death of Gabriel Fernandez.

In the public’s desire to see vengeful justice meted out, after Gabriel’s death, it is possible that Clement, Bom, Rodrigues, and Merritt, were all placed in the crosshairs. The verdict in their case seems to be fair in this regard since they were not directly responsible for Gabriel’s death.

However, it cannot be overlooked that if these caseworkers had functioned with more alacrity, Gabriel might be alive today. It is as much an indictment of the way things run at the DCFS, and the former caseworkers, as well as the agency, must live with the knowledge that Gabriel’s death could have been prevented.