The True Story Behind Class of ’83 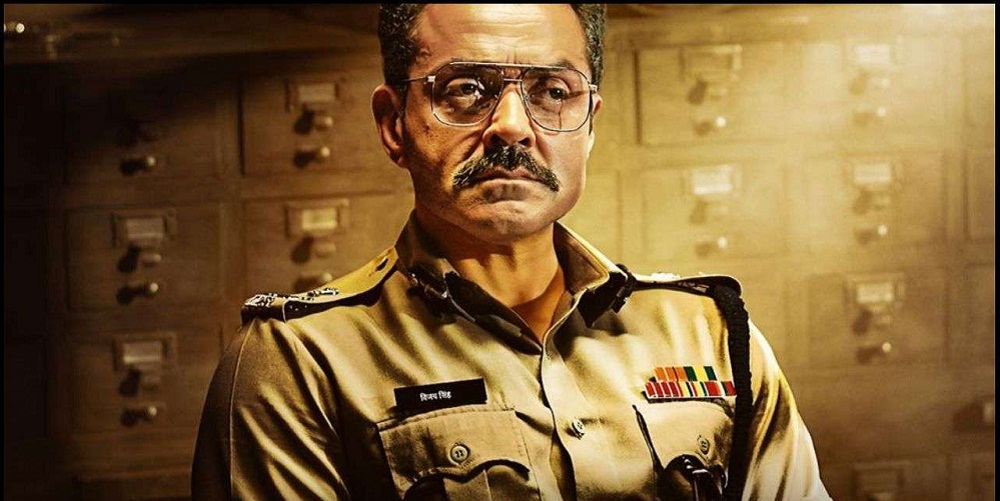 The 70s and 80s were known to be the most transformative years of Mumbai’s underbelly since, during these years, the supremacy of leading gangs was tested by rivals. As a result, brutal gang wars escalated, crime spiraled down to every corner of the city, and law and order became a joke. In the past, several Bollywood films have drawn inspiration from the tales of the gangsters who were involved in these brutal rough ups. Netflix’s ‘Class of ’83’ works along similar lines and riffs on S Hussain Zaidi’s book The Class of 83 The Punishers of Mumbai Police. While the novel stays grounded to reality and provides an adulatory account of Mumbai police officer Pradeep Sharma, the movie draws its inspiration from the book’s titular “Class of 83,” but creates its own fictional characters.

Moreover, the movie also adds its tinge of cinematic drama by introducing us to the “hero arc” of a fictional demoted cop named Vijay Singh. Vijay takes it upon himself to relentlessly train five cops in such a way that they can fight the existing flawed bureaucracy by bending the law and eradicating all of its criminal allies. So with that said, if you’re wondering who were the real men in khakis behind the movie’s depiction of the city’s first encounter specialists, here’s everything you need to know. 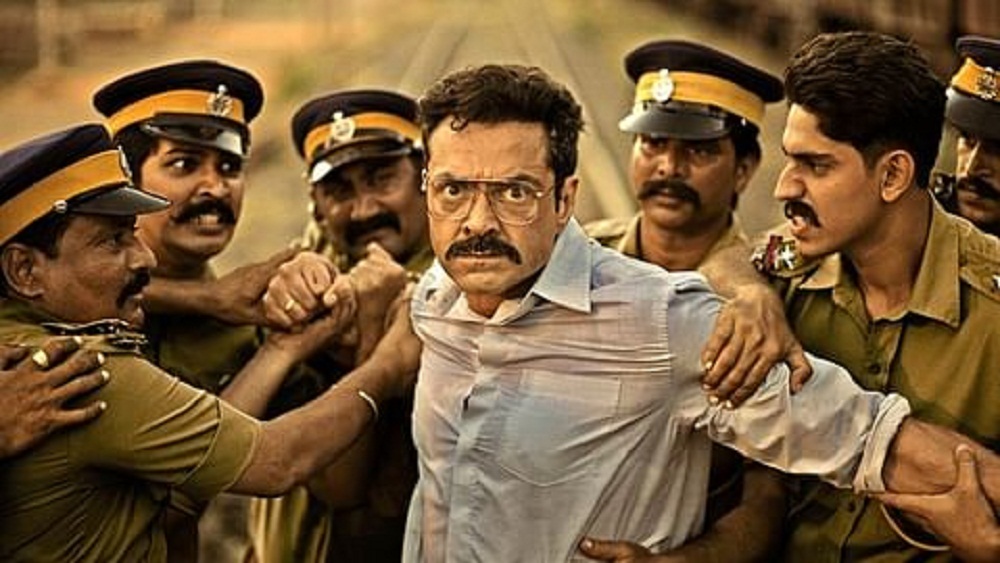 The original Class of ’83 included B Raju Pillai, Vijay Salaskar, Pradeep Sharma, Praful Bhosle, Ravindra Angre and Vinayak Saude, out of whom, almost all got posted in different police stations across Mumbai. From the mid- and late 1990s, the five officers rose to prominence as they witnessed and got involved in several encounter killings of Mumbai’s most dreaded gangsters. It all started in 1993 when newly appointed sub-inspectors Salaskar and Sharma accompanied inspector Shankar Kamble in his pursuit to catch gangster Subash Makdawala. While they were at it, a shootout ensued, and Pradeep Sharma shot the AK-56 wielding gangster dead.

With what followed, the officers of the ’83 batch acquired the title of being “encounter specialists” and rightfully so. To keep a check on gangs led by Dawood Ibrahim, Chhota Rajan, Arun Gawli, Amar Naik, Ashwin Naik, and others, the officers turned the streets of Mumbai into battlefields where the body counts of gangsters kept rising. For a while, even mainstream media kept its distance from the reality of things and vouched on the word of the police officers.

But with time, the tides started turning, and the batch of ’83 started drifting into a downward spiral. Among them, officer Vijay Salaskar was tied down to many controversies but later lost his life in action during the 26/11 Mumbai attacks. Ravindra Angre suffered from dismissal from the services in the year 2014. Praful Bhosale was known to be involved in the murder of Khwaja Yunus and was, thus, suspended for a while. And Pradeep Sharma allegedly had criminal links, due to which, he was dismissed, but reinstated later.

As mentioned earlier, the movie primarily sheds light on Vijay Singh, a cop-turned-trainer, who uses his expertise to mold the class of ’83 into encounter specialists. In contrast, the book predominantly focuses on inspector Pradeep Sharma who was one of the most ambitious graduates of the real Class of ’83. Unlike most of his course mates, Pradeep Sharma’s first posting was with Airport Police Station. He was disappointed by this as the Airport Police Station only dealt with matters concerning Mumbai’s domestic terminal. Knowing that there were far more opportunities outside the premise of the airport, Sharma approached the Commissioner of Police, Julio Ribeiro, and reluctantly asked for a posting to the “better” parts of the city.

His wish was granted, and he was posted to Mahim Police Station, where he reported to Senior PI Ismail Rajguru. Back then, Mahim was among the hotspots of criminal activity in Mumbai; coupled with Sharma’s enthusiasm and his senior officer’s support, the area soon became the newbie officer’s playground where he lodged scores of police complaints each day. Within no time, Pradeep Sharma became one of the most feared police inspectors in the region, and his vast network of informants allowed him to curb criminal activity in his jurisdiction boundaries successfully.

To get a more detailed account of the ups and downs, high and lows of the real Class of ’83, you can also check out Hussain Zaidi’s The Class of 83: The Punishers of Mumbai Police. As confirmed by the author himself, the book does not separate facts from fiction and was never even written to be adapted to the big screen. “To me, writing the books with factual accuracy is more important than what is portrayed on screen. Mostly, I have never had conflicts with filmmakers. I let them make whatever they want,” he said to First Post.