The True Story Behind El Presidente 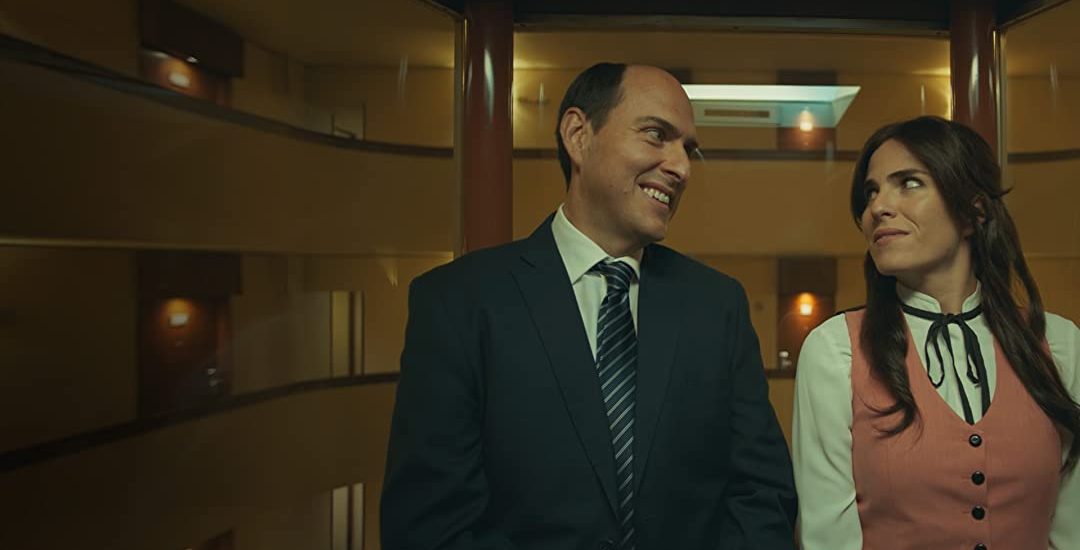 Amazon’s new eight-part series ‘El President’ unfolds from the perspective of the former head of Chilean soccer, Sergio Jadue. As the show progresses, Sergio becomes a lead for the investigation of one of the biggest scams in the world of football. In its closing moments, the series reveals that it’s based on a real-life FIFA scandal but many viewers would still be curious about the details of the scandal, its key players, and of course, Sergio’s involvement with it. So let’s further explore the real-life incidents surrounding the scandal that is depicted in ‘El Presidente.’

Is El Presidente Based on a True Story?

As revealed in the final moments of the show itself, yes, ‘El Presidente’ is based on the true story of 2015 Fifa corruption scandal, which was later dubbed as FIFA Gate. The opening scene of the series features Sepp Blatter giving a speech. That’s when a man rushes there and tosses a suitcase full of cash to expose the organization’s corruption. Here’s the real-life footage of that scene:

Sepp Blatter in the above-mentioned scene was the Swiss head of Fifa in 2015. Along with him, Michel Platini, the French UEFA president, was another key figure in the FIFA scandal that is depicted in the series. After the U.S. Justice Department carried out a detailed investigation of a “disloyal payment” from Blatter to Platini, they discovered that the two powerful figures have defied the ethics of the sports committee. As a result, both of them were completely banned from the sport and all of their power was stripped.

Who is Sergio Jadue? 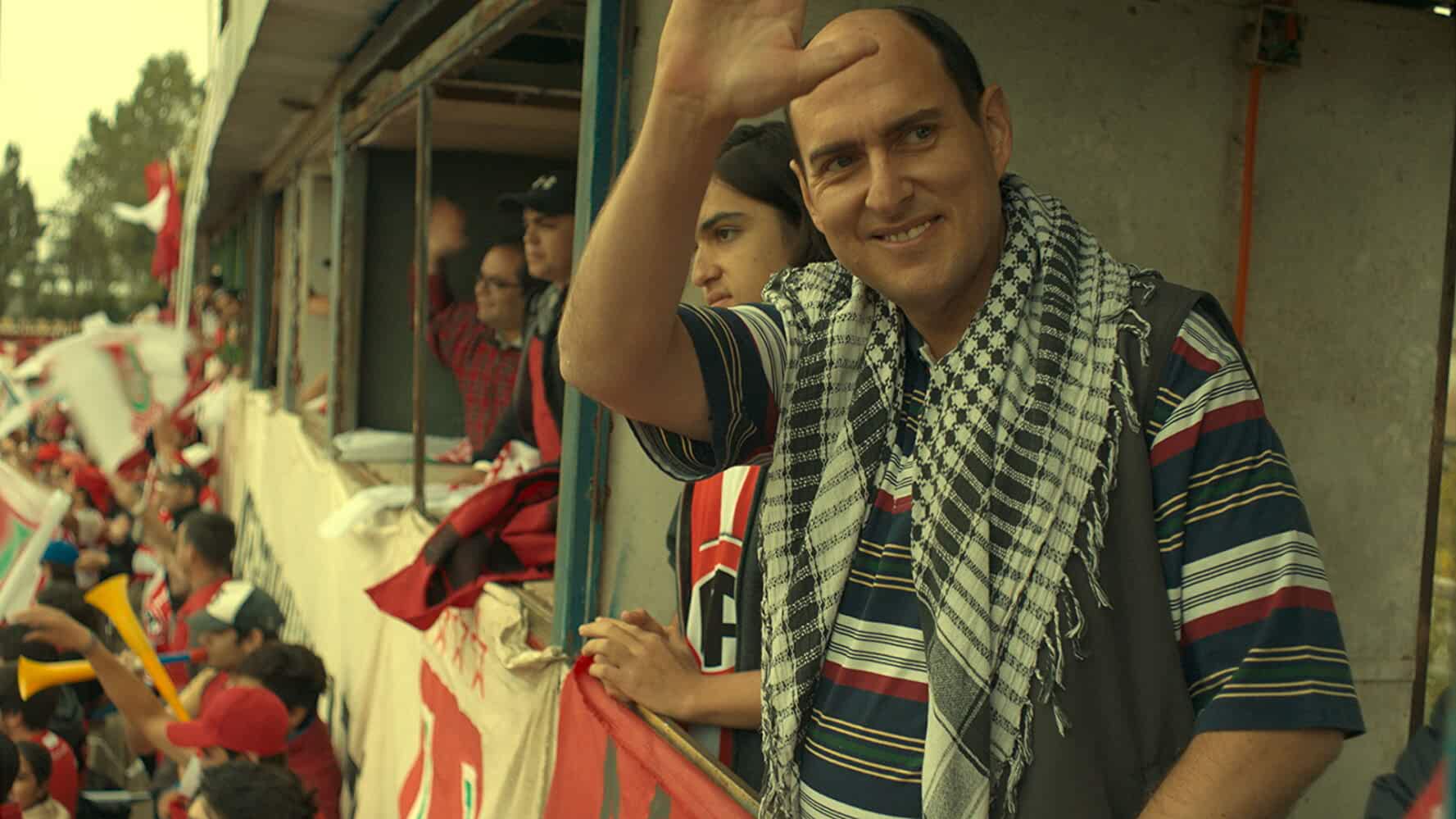 As shown in the series, Sergio Jadue, was also a real person involved in the scandal but compared to Blatter and Platini, he did hold much authority in the committee. In the ending moments of the series, the narrator reveals that in real-life, Sergio Jadue later became an FBI Informant for the FIFA scandal. An old article from Sports Illustrated confirms this. It also claims that after several officials of the FIFA committee were accused of corruption, Sergio Jadue resigned from his position as the Chilean soccer president and left for the US.

Here are a few pictures of the real-life Sergio Jadue:

The indictment of all those involved in the case accused that almost two generations (from 1991 to present) of soccer officials exploited their power. The investigation also revealed that over $150 million in bribes and kickbacks were solicited and received by them in the negotiation of several unlawful acts. As shown in the series, Sergio himself pled guilty of accepting bribes from sports marketing firms, and in return, he gave them contracts to market international tournaments.

There is also a minor plot point in the series which reveals that Qatar bribed its way in 2010 to become the organizer of the FIFA world cup in 2022. This, too, is another real-life allegation that gripped the soccer industry a few years ago. However, according to The Guardian, Qatar later dismissed it as a baseless allegation.