Humans are strange creatures, and I say this as a horror movie buff. It is absolutely fascinating how much our kind loves being terrified. For many of us, there is nothing as fun and thrilling as a good ol’ scare in a well-thought out piece of horror fiction. It is the darkness, that is simultaneously unreal but also rooted in reality, which we find so intriguing. In fact, fear itself is rooted in our reality. This is precisely why a genre like horror, which is over a century old, still continues to work its wonders in mysterious, terrifying ways.

Over the years, horror practitioners have worked intensively to bring something new to genre, while some go back to its rich history. Then, we have ‘The Turning‘, a haunting combination of the two, that creates a breathtaking, atmospheric horror. Though it follows the typical haunted house tale, let us warn you, this is not your usual ghost story.

The film proudly boasts to be Steven Spielberg’s passion project, and marks his return to the genre after years. It is directed by Floria Sigismondi, and stars Mackenzie Davis, Finn Wolfhard, Brooklynn Prince, and Joely Richardson. The story, penned by Chad Hayes and Carey W. Hayes (The Conjuring), leaves lingering questions unanswered that endlessly haunt its viewer. If you’re wondering if ‘The Turning’ is based on real events, here’re your answers.

Is ‘The Turning’ Based on a True Story? 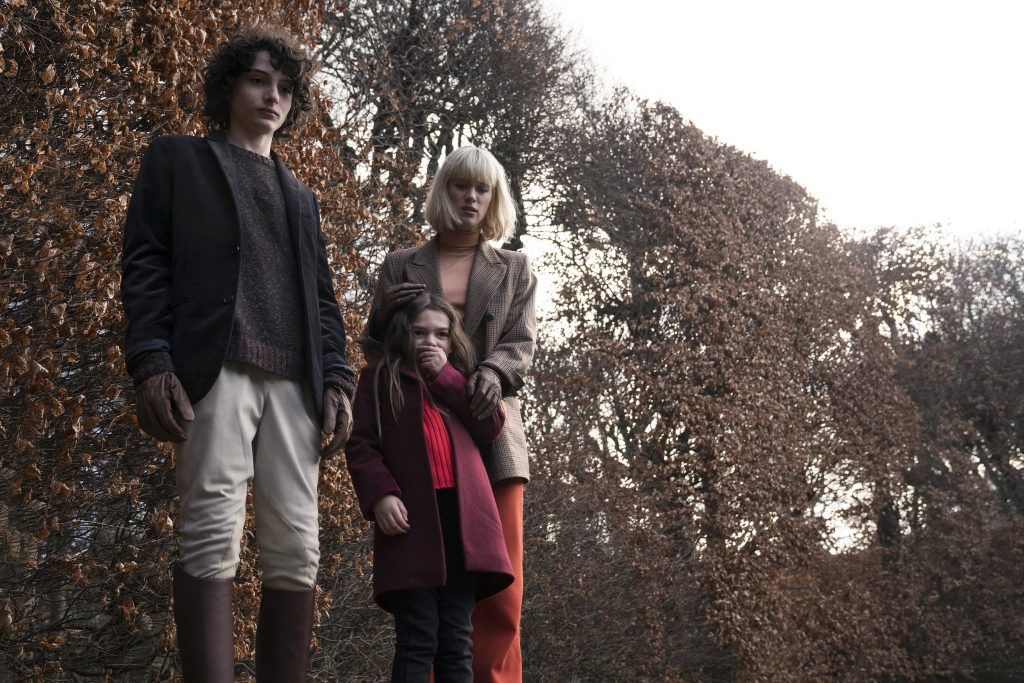 No, ‘The Turning’ is not based on a true story, and thank god for that. The film is actually a modern adaptation of Henry James’ 1898 horror novela, The Turn of the Screw. The story is widely considered one of darkest, most terrifying stories of all times, and makes for one hell of a source material. In fact, for all lovers of James’ ghost story, 2020 alone seems to really promising. Along with ‘The Turning’, the second season of Netflix’s ‘The Haunting of Hill House‘, is also based on The Turn of the Screw, and is titled, ‘The Haunting of Bly Manor‘.

Apart from these, the story has seen several adaptations over the decades, with the 1961 ‘The Innocents’ being the most popular. Jame’s novella is considered a classic ghost story, that in many ways, created everything we know about haunted houses. ‘The Turning’, like the novella, follows a young governess who is sent to a large mysterious estate to look after two young orphans, Miles and Flora. Originally, the estate is called Bly Manor. The governess soon realizes that the house and the children hold several dark secrets as she discovers a horrifying supernatural presence around her.

Inspirations Behind ‘The Turning’ 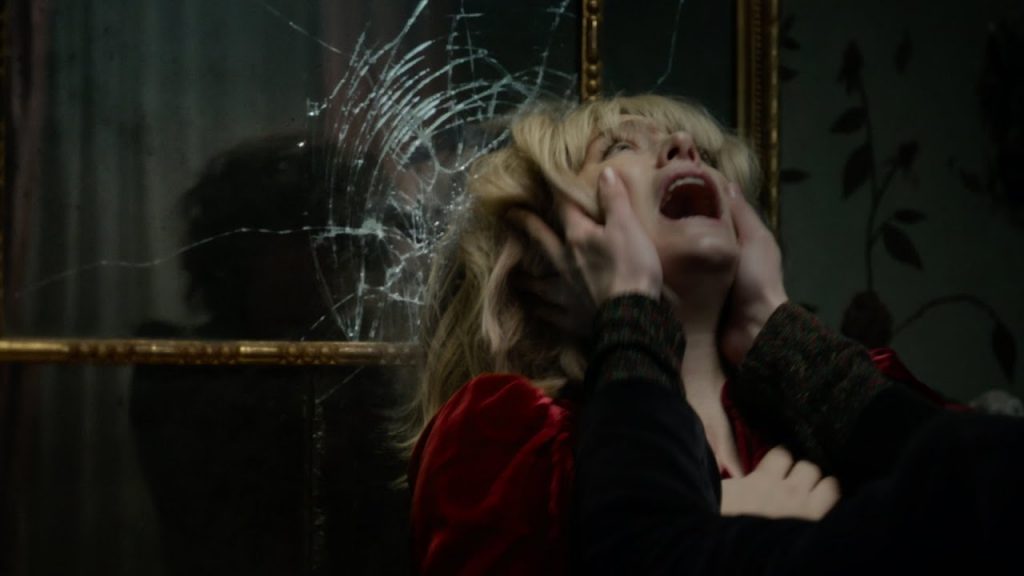 The Turn of the Screw is the obvious inspiration of the ‘The Turning’. But in an interview Floria Sigismondi stated that she was greatly influenced by the approach taken by the 1961 film adaptation, ‘The Innocents’ directed by Jack Clayton, with the screenplay written by William Archibald and Truman Capote.

Sigismondi also revealed that her version has a strong female take as she actively worked on getting the audience inside Kate’s (the governess) psyche. At the same time, the story is reimagined as a period piece set in the 1990s, for a cinematic effect, and because Sigismondi did not want to include technology. The sense of timelessness and nostalgia the film incites and builds also adds to its haunting effect.

If you’re wondering what inspired Henry James to pen down something as dark as The Turn of the Screw in the first place. We have some interesting answers. In his journal, James revealed that a part of the story was actually a half-remembered ghost story told to him by Edward White Benson, the Archbishop of Canterbury. The two had once had an interesting exchange where they both shared folktales and ghost stories.

It is also believed that the English tradition of sharing ghost stories around Christmas time also influenced James’ story. The story’s Bly Manor was actually inspired by James own residence. James moved to the English countryside, and lived in the Lamb House in Rye, from 1897 till his death. The house is supposed to be the inspiration of the setting of several of his works.

The reason why The Turn of the Screw remains one of the best horror stories ever written is its scope of different interpretations. The story explores several bold themes relating sexual abuse, incest, madness and innocence. Nothing is what it seems, and that’s the most fascinating part of James’ story. It makes you question what true horror is.

Is it the dark supernatural presence possessing innocent souls? Or is pure madness that lures you into committing a monstrous act in order to “save” the innocence? It is this question that James boldly leaves unanswered, inciting countless debates on whether the story is a supernatural horror or a psychological one. This is precisely the reason why it continues to horrify and haunt us more than 100 years later.

Read More: Where Was The Turning Filmed?