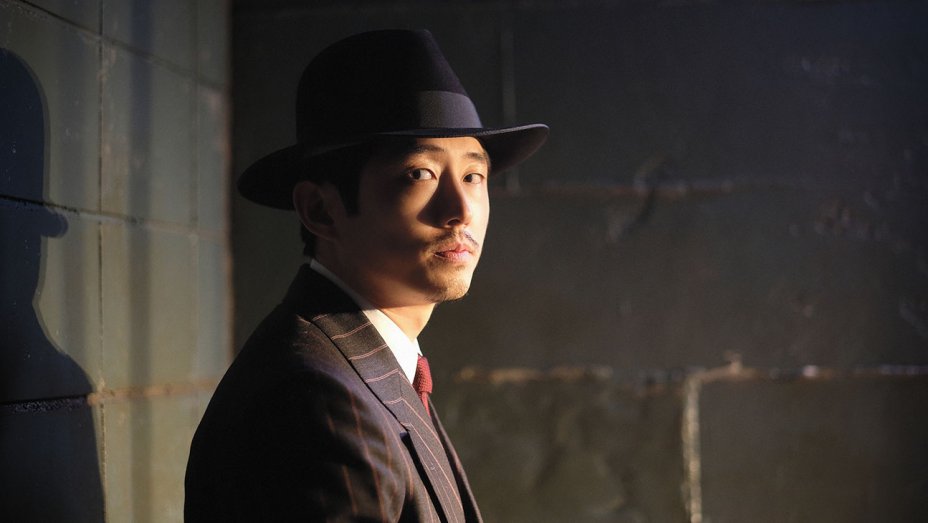 ‘The Twilight Zone’ is CBS’s rendition of the original series with the same name that debuted in 1959. Created by Simon Kinberg, Jordan Peele, and Marco Ramirez, the anthology sci-fi drama is packed with intriguing horror and fantasy elements. Each episode tells a free-standing story and beautifully embraces the format of its classic, 1950s predecessor. Of course, not all stories resonate with viewers but there’s something for everyone in each of its addictive, individual plot arcs.

When season 1 first landed on CBS All Access, it opened to worldwide acclaim. As a result, it quickly prompted the creators to renew it for a second edition — halfway through the show’s first-season run. Julie McNamara, executive vice president of original content at CBS All Access, confirmed the news in a statement to The Hollywood Reporter: “Jordan, Simon [Kinberg], the creative team and cast have done a phenomenal job translating the series’ legacy of socially conscious storytelling for modern-day audiences. They are master storytellers, and we look forward to bringing fans further into The Twilight Zone with a second season.” Well, now we have gathered all the details of the much-awaited second outing. Read on!

Since the series is conceptualized in an anthology format, none of the stars will be making a comeback from season 1. In fact, each episode in season 2 features a different roster of actors, and we have the complete list — episode wise:

Where to Stream The Twilight Zone Season 2 Online?

‘The Twilight Zone’ season 2 will land with all of its 10 episodes on CBS All Access on June 25, 2020. Yes, with the help of a subscription, you can binge on both the seasons on your phone, tablet, desktop, or streaming media player. The series is not available on Netflix, Hulu, or HBO, and neither will it air live on tv on CBS. The reboot is not hosted on any of the live-streaming services either. Hence, online streaming via CBS All Access is the only option. The first episode from season 1 was made available on YouTube. So keep an eye out in case the channel decides to add further episodes on the platform. On a good note, season 1 is available for rent on Amazon Prime Video.