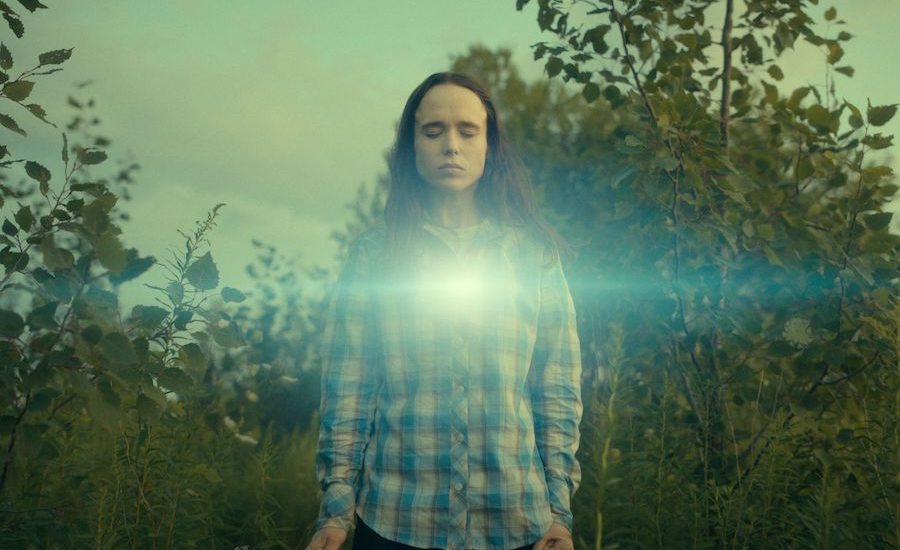 While there are a lot of mysteries in ‘The Umbrella Academy’, the most important one is the figure of Reginald Hargreeves. The mysterious billionaire who adopted seven kids from all over the world and tried for even more, who really was he and why was he so interested in these kids? How did he even know about them in the first place? These questions about him have plagued us since the beginning of the show. In the final episode of the first season, it was hinted that he was not from Earth. That he was from a different planet altogether not only expanded the world that the show is set in but also made him all the more intriguing. In this episode, we start to get some answers about him.

The episode opens with Lila’s story of finding her parents dead when she was four. It turns out that the Commission had them killed, and when the Handler found her, she raised her as her daughter and protege. Lila had been placed with Diego some time ago, probably to keep an eye on him and stopping him from stopping the Kennedy assassination. But now, with Five’s arrival, she has another task to take care of.

Meanwhile, Vanya decides to follow in Luther’s footsteps and stay away from the business of saving the world. She goes back to Missy and Harlan, where a new possibility is proposed to her. Luther deals with his heartbreak, as well as his unemployment. He is fired from his job, evicted from his home, and the woman he loved is married to someone else. In the end, he has nowhere else to go but come back home to his siblings.

Amidst all this, Klaus tries to warn Dave about his fate. He tries to save him by getting him to not join the army. But forced with the idea of masculinity by his uncle, Dave makes a harsh move that breaks Klaus’s heart.

One day into trying to save the world from an apocalypse and Diego and Five have figured out that the key lies with none other than their father. Reginald Hargreeves had always been cold and distant from them. None of his children actually love him, mainly because he never quite treated them as his children. They were simply experiments for him, and that’s how they grew up in his shadow.

This distance from the children had also given him the majestic air where they never knew why he did what he did and if he really meant their best interests at heart. But it’s time to get over this mystery now. It is time to find some answers, and this episode takes a huge leap in that matter. It is revealed that Hargreeves is the part of a secret society called the Majestic 12. No one knows what they do, and Kennedy has tried to unravel their secrets. While we still don’t know how they are involved with the President, it looks like they might have planned his assassination.

When Five snoops on them, he finds them talking about Roswell and how Kennedy has been very nosy about it. There is the talk of stopping him, but before they can get to the solution of the problem, they are interrupted. This gives us a lot to ponder upon. The mention of Roswell and Kennedy’s nosiness about it means that the members of the Majestic 12 know that Hargreeves is an alien, if they are not all like him too! This is why they are so interested in keeping the secrets of the site intact, and perhaps, this is why they want to assassinate the President.

Another important thing that the show covers is the use of Vanya’s powers. In the final scene of the episode, she uses her powers to save Harlan. In fact, it is more like bringing him back from the dead. We see some sort of energy transfer between Vanya and the kid. This means that there is yet another unexplored part of Vanya’s powers, one that will perhaps come into play again to push the events towards the end of the world, much like the last time. This trope of unexplored powers has also been used on Klaus before, who discovers a new, more powerful side of him at the end of the first season. Does this mean that we don’t yet completely know about the powers of other siblings?