Has CBS Renewed ‘The Unicorn’? 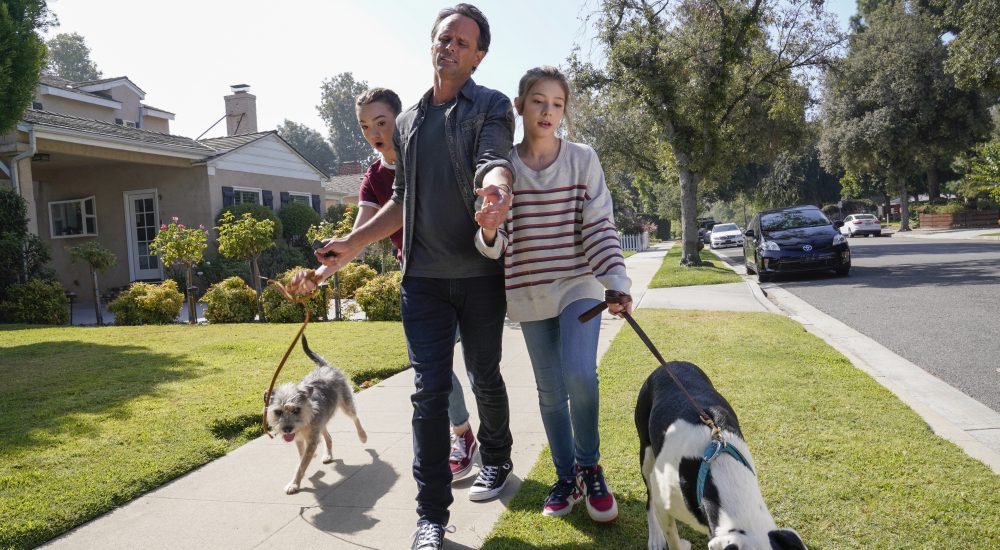 When ‘The Unicorn’ first debuted on CBS, it opened to massive positive reviews. Critics ended up praising the sitcom for its thoughtful and sophisticated tone. If you have watched it, you would know that the story is about a widower who struggles to balance online dating and bringing up his kids after the demise of his wife. However, the series doesn’t stereotype a single dad who is clueless about how to address his children’s changing needs. It’s more mature and aims to focus more on establishing communication between a father and his daughters.

Now, with the first season having finished its run, fans are wondering if and when will ‘The Unicorn’ season 2 release. Here’s everything we know.

The Unicorn Season 2 Release Date: When Will it Premiere?

Although ‘The Unicorn’ cannot be said to be a breakout hit for CBS, its first season was a solid performer throughout its run in terms of total viewers by the rating standards of the 2019-20 season. It even got a backorder of five additional episodes — alongside other new CBS dramas, such as ‘All Rise’, ‘Carol’s Second Act’, and ‘Bob ♥ Abishola’.

Kelly Kahl, president of CBS Entertainment, shared his enthusiasm about the shows’ performance, stating, “These terrific new series have attracted a passionate base of viewers and consistent ratings while delivering entertaining, inclusive and relevant storytelling every week. They’re off to strong starts and are still being discovered on the many catch-ups and playback options available to our viewers today. We’re proud of this freshman class and excited about their potential to tell more great stories and further expand their audiences.”

Hence, as expected, CBS renewed the show for its second edition in May 2020. We expect ‘The Unicorn’ season 2 to most likely release sometime in 2021.

The Unicorn Season 2 Cast: Who Can be in it?

Walton Goggins stars as Wade, a widower who is trying to adjust to his life as a father while running a landscaping company. Rob Corddry plays Forrest, one of Wade’s closest friends, while Michaela Watkins is Delia, Forrest’s wife. Omar Benson Miller plays Ben and Maya Lynne Robinson enacts Michelle. Ben is also Wade’s best friend and Michelle is his wife.

Wade’s two daughters are played by Ruby Jay as Grace and Makenzie Moss as Natalie. Devin Bright rounds up the lead cast by starring as Noah, Ben and Michelle’s son. In season 2, we expect all of the lead cast to make their respective comebacks.

The Unicorn Season 2 Plot: What Can it be About?

‘The Unicorn’ revolves around Wade and his tight-knit group of best friends and family who help him in navigating life, one year after the passing of his wife. Wade is a dedicated single dad to adolescent daughters and wants to re-enter the world of dating. Soon, Wade realizes that he is some kind of a “hot commodity” for women, and hence, his buddies call him the “unicorn” — the all-in-one package.

In season 1, after various trials with women and establishing a good amount of understanding with his daughters, Wade starts an on-an-off relationship with Caroline. But when he discovers that Caroline is dating someone else, he gets jealous. Moreover, Wade needs to attend Grace’s dance event while prepping up for his late wife Jill’s birthday. Season 2 is expected to pick up the story from here and continue narrating the various misadventures of Wade, his girls, and his close group of friends.

Read more: Where Did the Filming of The Unicorn Take Place?