The Vast of Night Filming Locations 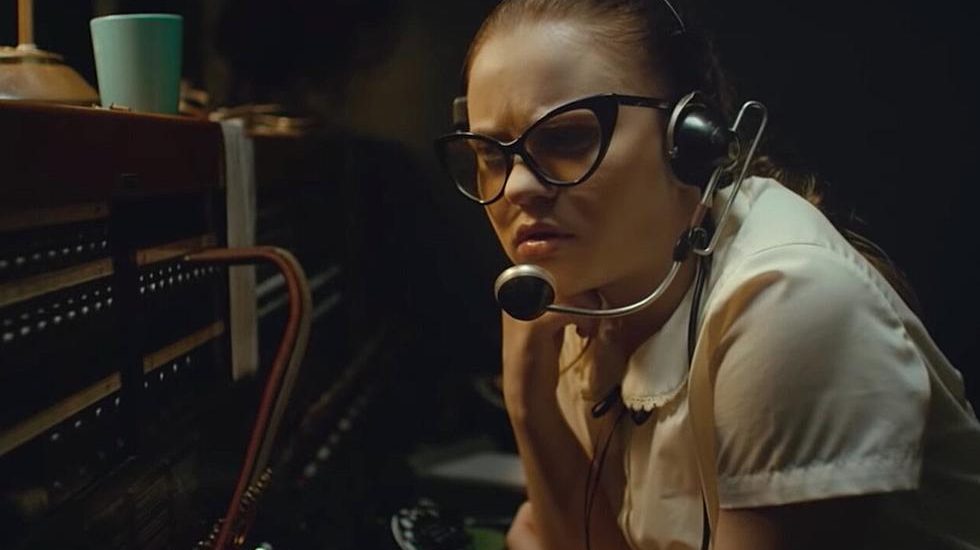 Lo-fi science-fiction stories have become popular of late. These kinds of stories usually feature a sci-fi concept that serves as the major driving force of the narrative but does not really take over the aesthetic or tone. Basically, there is a hint of science-fiction, but with a sense of realism. Hence, there are no full-blown intergalactic worlds. ‘The Vast of Night’ is a lo-fi sci-fi movie that has received widespread critical acclaim.

The movie is set in the 1950s in New Mexico. It follows a couple of teenagers: a switchboard operator and a radio DJ. Both of them investigate a weird audio frequency on the radio. Taking place over the course of one night, the movie’s story is portrayed as if it were a television episode.

Sierra McCormick, Jake Horowitz, Gail Cronauer, Cheyenne Barton, and Bruce Davis play leading roles in the movie. McCormick is known for participating in the game show, ‘Are You Smarter Than a 5th Grader?‘ She also gained prominence for playing Lilith in ‘Supernatural.’ Cronauer, on the other hand, stars in the 1991 movie, ‘JFK’ and ‘Walker, Texas Ranger.’

The Vast of Night Filming Locations

As mentioned earlier, ‘The Vast Of Night’ is set in Cayuga, New Mexico in the 1950s. The filmmakers have taken extreme care in depicting the period and ensuring that every tiny detail is nailed to perfection. Hence, it is natural for viewers to wonder where the show has been filmed.

Well, ‘The Vast of Night’ is not actually filmed in New Mexico. It might be set there, but the movie has actually been filmed in the state of Texas. Within Texas, filming was carried out in a bunch of different places. One of them was Whitney. It is a tiny city in Hill County, Texas. As of 2010, its population stood at 2,087.

For a particular scene involving a basketball game, the production team scouted for a location for a long time in order to find the perfect one. Basketball in the 50s used to be played differently. “We went and counted gyms, looked at 400 or so. We sanded the floor, got rid of the three-point line—and that’s a $20,000 cost, but I’m glad we did it. I’m enough of a sports guy that if I saw that and glass backboards, c’mon,” Patterson told arstechnica. Apart from Whitney, filming was also carried out in Hillsboro and Edmond, according to IMDb. Hillsboro is a small town of just 8500 people located in the Hill County, Texas. Edmond, on the other hand, is actually located in Oklahoma and is the fifth largest city in the state.

Casting Call this Sat in Whitney for, The Vast of Night, filming in Hillsboro and Whitney. For HS to 20 years old. pic.twitter.com/NVumyJXJhT

Texas-made 'The Vast of Night' will make its home state premiere at #FantasticFest! The feature filmed in Hillsboro & Whitney. #FilmTexas

Learn more about the lineup: https://t.co/uEFjq7Gf1R