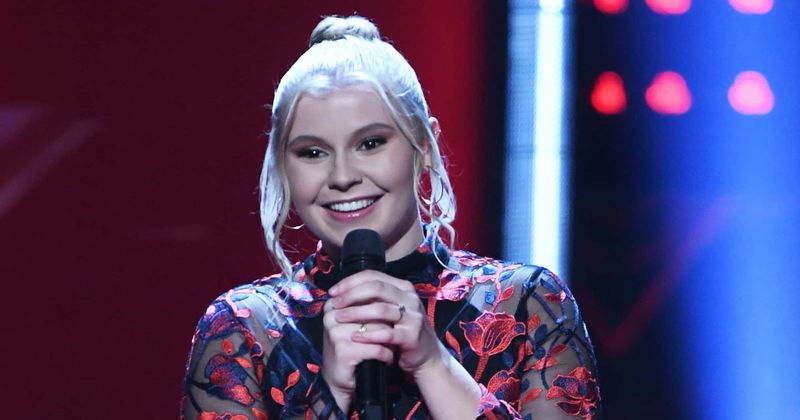 Fans of ‘The Voice‘ must be barely able to contain themselves, as the new season of the reality singing competition has dropped two episodes, one after the other. Currently, in Season 18, we can see the auditions going on, and Nick Jonas is on board as a mentor this time.

You must be curious about how the second round of auditions play out, and who are the new talents in the competition. We have got you covered, as we also tell you when and where you can catch the upcoming episode.

The Voice Season 18 Episode 3 Release Date: When Will It Premiere?

‘The Voice’ Season 18 Episode 3 is slated to release on Monday, March 2, 2020, at 8/7c. The episode marks the third night of the blind auditions, where the mentors and performers will decide who they want to team up with.

Where to Watch The Voice Season 18 Episode 3 Online?

The second episode starts off on a strong note, as we see Arei Moon from Boston take the stage. Her performance is gutsy since she sings “Miss Independent”, a Kelly Clarkson song, in front of Kelly herself. Moreover, the version she performs is a tour version, which requires quite a good vocal scale. The performer pulls it off, but Nick gets the chair turn before Kelly, blocking her. Arei joins Team Nick.

Levi Watkins from Birmingham performs “Hey Soul Sister” by Train. The boy strums the mandolin well, and his arrangement for the song is really cool. He joins Team Blake. Cassidy Lee, from Jacksonville, is up next. She performs “Gold Dust Woman”. Despite having a degree of grit to her voice, she gets some feedback from the judges, but no chair turn.

Zach Day from Stearns belts out “Weak”. His performance is good enough for John Legend to comment that it is ‘flawlessly executed’, while Kelly says that it is impressive. Ultimately, Zach joins Team Legend. Chelle performs “idontwannabeyouanymore”, and the Bargersville singer manages to impress the judges. Blake turns after one note and tells her that she maintained a perfect pitch throughout. She gets a four-chair turn but joins Team Kelly.

Toneisha Harris from Roswell performs “I Want to Know What Love Is”. She has an emotional story as well about planning to perform on ‘The Voice’ eight years back. However, the gospel singer dropped out, when her 12-year-old son was diagnosed with leukemia. She felt that if it was meant to be, she would get on the stage eventually. Now, her son is healthy, and supporting her, as she performs the song.

It is a stellar performance that gets a four-chair turn. However, she chooses to go with Team Blake. The upcoming episode will see the third round of auditions and we will have a better idea of how the teams stand. For now, Team Blake has Todd Tilghman, Todd Michael Hall, Levi Watkins, Toneisha Harris. Team Legend consists of Nelson Cade III, Darious Lyles, Zach Day, while Team Nick has Tate Brusa, Joanna Serenko, Arei Moon. Team Kelly includes Tayler Green, Megan Danielle, Chelle.