Where Is The Voice Filmed? 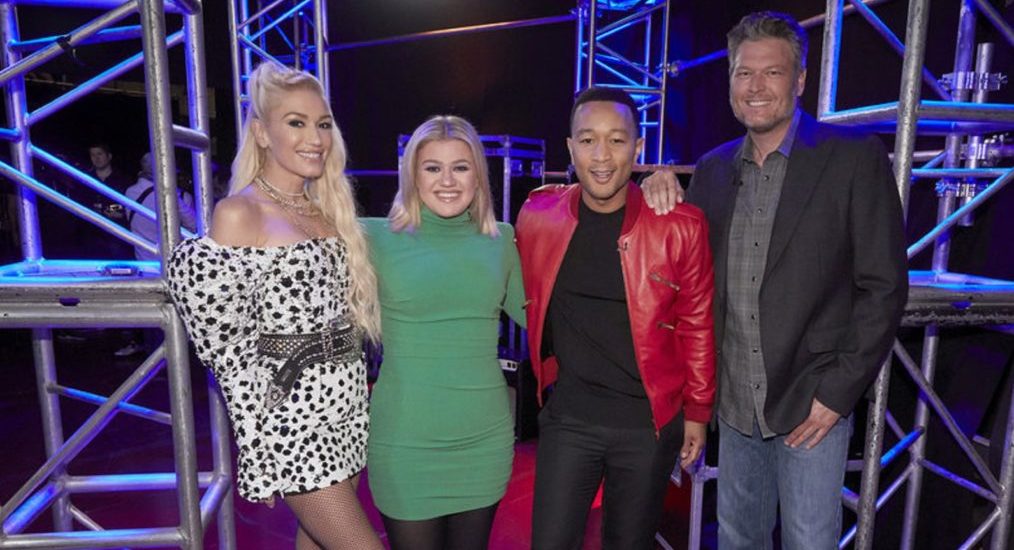 ‘The Voice’ is an American singing competition reality show that aims to find unique musical talents and give them a platform to take their talent to the next level. The winner of the show receives a $100,000 cash prize and a record deal with the Universal Music Group. The show features some of the most popular musicians as coaches, who critique and guide their teams of musicians through the various stages of the show. The winner is determined by the viewers who vote via telephone, internet, SMS messages, and through purchases made of audio-recorded performances on iTunes. Here are the filming locations!

The show is usually filmed with a live audience, a host, and four coaches who work closely with the participants. However, the Covid-19 pandemic has compelled the production team to change many things about the show. Check out the specific filming details!

Since its inception in April 2011, the successful show is filmed at Universal Studios Hollywood, California. During the filming for Season 19, some additional measures were included, keeping in mind the safety protocols for the pandemic. One major change being the absence of a live audience. For reality shows all over the world, the live audience is a big part of the journey.

@BlakeShelton, @KellyClarkson, @JohnLegend and @GwenStefani are in the red chairs on #TheVoice October 19 on @NBC.

A lot of performers thrive on the energy of the people watching them – the instant appreciation and emotional response from the audience is one of the most charming aspects of a reality show. Also, there is no doubt about how much people like to be a part of something like this, even if it is to watch other people perform. The Blind Auditions for the nineteenth season have been filmed at the Universal Studios Hollywood, in the presence of a virtual audience.

Owing to the pandemic, many shows had to go on to film without a live audience like ‘America’s Got Talent’ to ensure the prescribed distance between the coaches. It has also impacted the show’s format, which usually consists of four rounds- Blind auditions, Battle Rounds, Knockouts, and Live Performance Shows.

Blake Shelton, Kelly Clarkson, John Legend, and Gwen Stefani have assumed the seats of the coach for season 19, with Carson Daly as the host. While the other three coaches have changed, with various people coming onboard for varying lengths of time, some of the most notable names are Miley Cyrus, Christina Aguilera, Jennifer Hudson, Nick Jonas, Alicia Keys, Shakira, Usher, and Pharrell Williams.