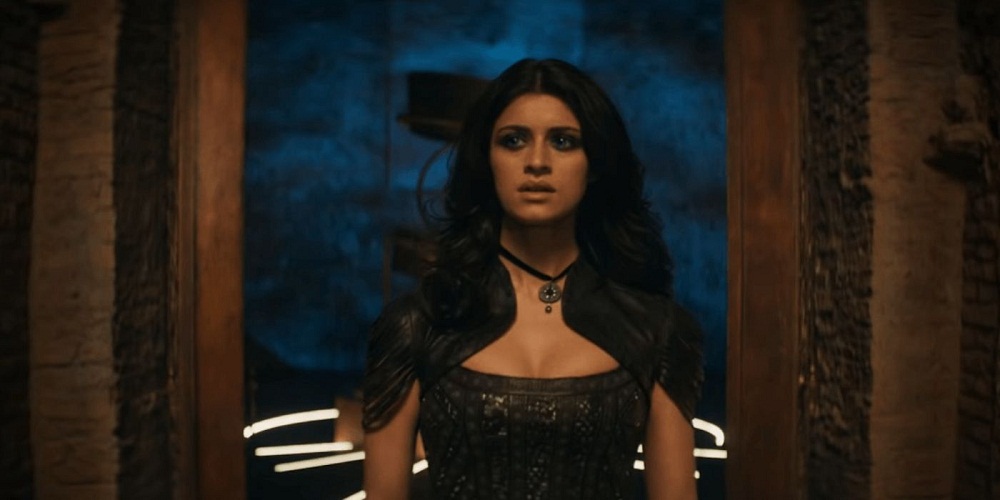 There could be one or more reasons why you are interested in Netflix’s The Witcher. You probably played the games, read the books, or perhaps, you’re just want to check what’s the hype about. For whatever reason you invested your time in the series, once you have watched the first three episodes, you will be happy with your decision.

In the past, HBO has set the bar high with its fantasy adaptation of ‘Game of Thrones’ and no other network has even come close to the artistic fortè that’s presented in the series. Barring a few exceptions like ‘Harry Potter’ and ‘The Lord of the Rings’, the transition of fantasy novels to movie and TV adaptations has never been too smooth. While most adaptations are visually spectacular, their fundamentally bowdlerized storylines are often a subject of an immense backlash from the existing fanbase of the source. However, from the looks of it, ‘The Witcher’, despite having a greater leeway to adhere to its source material, has been able to live up to what is expected from it; if not, go beyond it.

The books can, of course, be read in a certain order, but have hefty time skips and their structure varies widely; especially the first two installments. Surprisingly, though its current pace can be questioned a little, ‘The Witcher’, apart from being a visual spectacle, has also managed to rightfully initiate the vehicle of ideas that are presented in the source.

After being told that one-of-his-kind fled from Vizima before finishing off the task that was assigned to him, Geralt decides to visit Temeries (Capital of Vizima) himself. Upon arriving, he is confronted by a group of miners who curse him and his kind. They tell him that a Vukodluk lurks in the forests and needs to be killed before it harms others. Soon after this, Geralt ends up meeting Triss Merigold, who takes him to King Fastest. The King, after being betrayed by another Witcher, does not welcome him.

In the events that follow, Triss Merigold and Geralt unravel the mysteries surrounding the vicious creature in the woods and learn why the King does not want anyone to kill the creature. Geralt, after looking at the previous victims of the creature, figures out that the thing in the woods is not a Vukodluk, but is a Striga. Much later, after finally being convinced that Geralt could be his last hope, Foltest allows him to fight the Stiga. With this, at the dawn of the day, Geralt sets out to reverse the curse on the Striga and a hefty gore-filled battle ensues between them.

Meanwhile, everything seems to be going just fine between Yennefer and Istredd. But little does she know that Istredd serves Stregobor and even reveals it to him that she’s half-elven. Stregobor uses this to his advantage and claims that, in the kingdom of Aedirn, anyone who possesses the elven blood is not welcomed. This forces the Brotherhood of Sorcerers to send her to the kingdom of Nilfgaard. Enraged by this decision, Yennefer takes the bold decision of transforming her looks through sorcery, which, of course, comes with a terrible price. Somewhere near the end of the episode, Ciri gets lured into the Brokilon woods.

With gratuitous violence, sex, and supernatural horror elements, everything intensifies in episode 3. And with a whole lot of characters, world-building, and backstories to be introduced, each episode parallels between different timelines as it subtly introduces the viewers to the main characters. In context with Geralt’s storyline, the third episode is based on one of the most intriguing arcs of the first novel— ”The Witcher”. For die-hard fans of the book, it brings to life the imagination of a reader with its graphic and terrifying representation of the mythical creature, Striga. It also perfectly captures how the bleak lands of Temeria are being terrorized by a vicious monster, while a dark secret lurks in its shadows.

The action scenes and even the visual representation of the characters seem almost perfect, and for that, the casting department certainly deserves a special mention. Henry Cavil, with his hoarse voice, dry humor and a stoic demeanor, very well comes in tandem with what one expects Geralt to be. However, in episode 3, its Yennefer’s arc that completely blows you away in context with both, the visuals and the overarching storyline.

Yennefer’s character gets introduced a little later compared to Geralt and Ciri, but Anya Chalotra completely steals the show by portraying her character’s initial dwindling self-worth, and eventually, an unbelievable “evolution”. She walks with a forced grace and reclusive mien because of her traumatizing upbringing. She speaks with a faint voice and struggles to believe in herself. But somewhere near the end of the episode, she goes through a brutal transformation, and with all of her deformities out of the way now, she walks tall with a natural grace and speaks with a resonant tone in her voice that demands respect. Kudos to Anya Chalotra for playing her out so well.

The scene that depicts Yennefer’s transformation is extremely graphic and even the brutal battle between Geralt and the Striga comes nowhere close to it. The vivid display of the complexity of its cast of characters is the main driver of episode 3, but even the setting is quite appreciable. Along with this, episode 3 also drops some subtle hints about the differences in Yennefer and Geralt’s timelines.

Even for the uninitiated (someone who is neither familiar with the books, nor the games), ‘The Witcher’ plays out perfectly in the first three episodes. And for the ones who have geeked-out over the source in the past, it never makes you feel dumb by stating something that’s too obvious. Overall, despite covering a lot of ground in episode 3, ‘The Witcher’ never falters with its pace, and for the most part, stays surprisingly loyal to the source.