Is ‘The Witcher’ Based on a True Story? 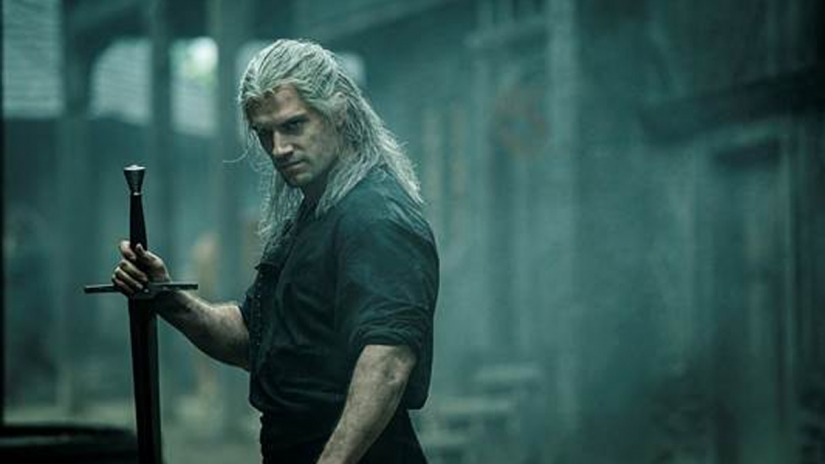 For those who love to read fantasy series or are avid video gamers, ‘The Witcher’ is no stranger. One of the most popular fantasy figures, Geralt of Rivia is the central character of the story, and he is brought to the screen in the Netflix adaptation, starring Henry Cavill in the lead role. It follows the story of the titular character who has been trained to hunt and kill monsters. He goes around the Continent looking for something that he can kill while demanding payment from the locals in return. The story further adds the characters of Yennefer, Cirilla and Jaskier- all of whom become critical points in charting the course of Geralt’s life.

Set in the medieval world, the world of ‘The Witcher’ relies heavily on mythological creatures, magic, and empires ruled by evil kings and queens. While watching the show, one question arises? Is it a complete fantasy or some sort of historical fiction? We have seen series like ‘Outlander’ and ‘The Last Kingdom’ that incorporate some sci-fi or a bit of fiction to focus on the stories that are heavily based on historical events. Does this hold true for ‘The Witcher’ as well? Let’s find out.

Is ‘The Witcher’ based on a true story?

A straight answer is: NO. ‘The Witcher’ is the television adaptation of a series of fantasy novels written by Polish author Andrzej Sapkowski. Now one of the most famous fantasy authors in the world, Sapkowski worked as a senior sales representative before he turned towards the world of ‘The Witcher’. His introduction to the literary world was as a translator for various novels, most commonly science-fiction.

When he finally got to writing, he did it on a whim! He entered a story writing contest by a fantasy magazine and concocted an entirely new character, who would go around hunting monsters. His story was published and became very popular, following which, he added more short-stories to the collection. After a while, he took the story a step further and turned it into a well-drawn out series of novels that had an overarching storyline.

The first book in the series, ‘The Last Wish’ was published in 1993, following which were six books, the last of which was released in 1999. The first video game based on the series came out in 2007, which is the same year that ‘The Last Wish’ received an English translation. The latest work in the series is ‘Season of Storms’ which was published back in 2013 and serves as the prequel to the saga, its events coinciding with that of the first book.

Is ‘The Witcher’ inspired by real life events? 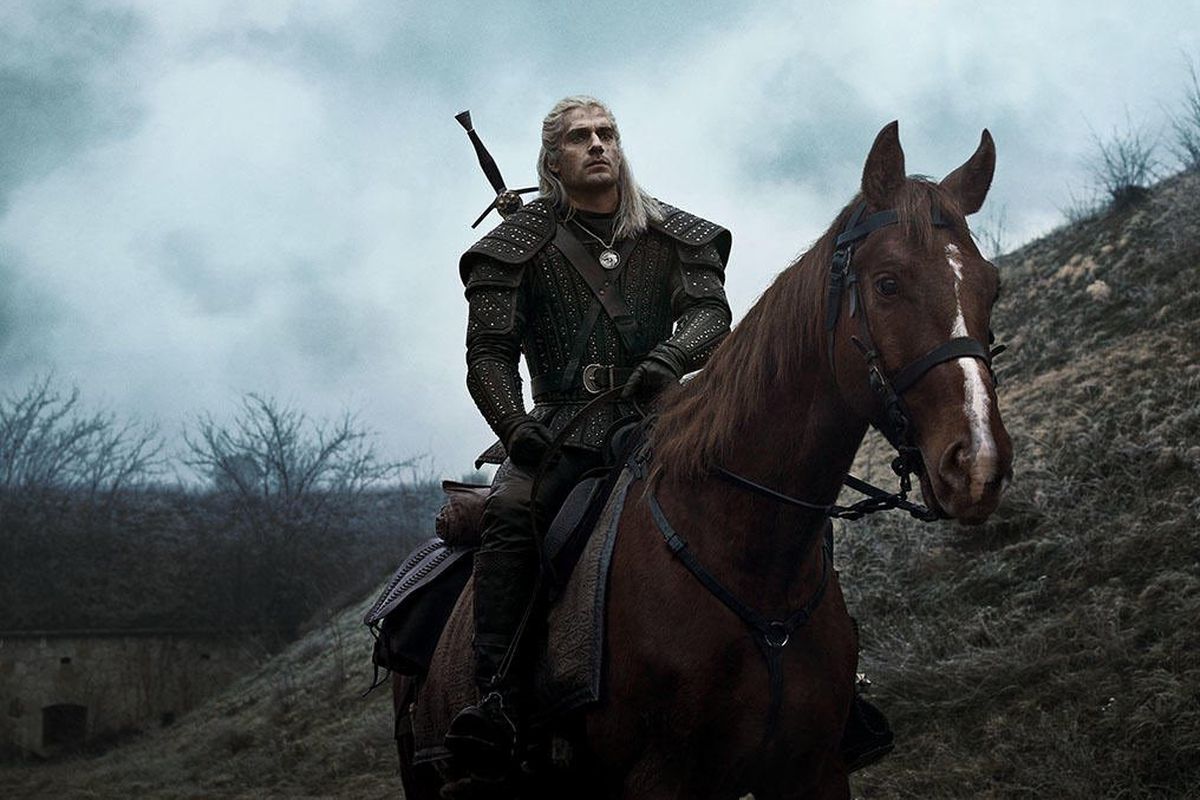 Everything is rooted in reality. No matter how far-fetched our imagination might be, there is always something that tethers it to the real world. It proves true for fantasies as well. When George R.R Martin wrote ‘A Song of Ice and Fire’, he drew inspiration from some of the bloodiest wars in history and concocted Westeros and other kingdoms on the basis of the places that he had been to or had heard about.

Similarly, J.R.R Tolkien weaved ‘The Hobbit’ and ‘Lord of the Rings’ series around Anglo-Saxon history, mythology and folklore. Even J.K Rowling, while creating the characters and events for ‘Harry Potter’, poured through the mythological and historical figures. (You do know that the Dementors are a representation of depression, right?)

In a similar way, Andrzej Sapkowski turned towards Slavic, Nordic and Celtic mythologies and folklores to create the monsters as well as the Witcher that fights them. If you have read fairy tales, then you’ll easily be able to identify when and where the story references them. Vampires, werewolves, dragons and golems are the most familiar monsters. But there are also the ones like the striga, the alp, the bruxa that you might not know of if you are completely alienated from Slavic, and its neighbouring, folklores. There are also references to tales by The Brothers Grimm, like Hansel and Gretel, the Sleeping Beauty, and Rapunzel, among others.

Moving on to the Witcher himself, there are a number of things you have to keep in mind while considering the terminology, and hence, the inspiration for ‘The Witcher’. The novel series was originally written in Polish, and when it was translated to English, a number of things were tinkered with, so as to make it better for the English audience. In short, things get lost in translation.

Originally, Sapkowski used wiedźma, Polish for witch, as the standard for coining a term of his own for the lead character. He named the profession of Geralt of Rivia wiedźmin, the male counterpart of wiedźma. Literally, it would translate to “hexer”, which is the title that should have been adopted. However, Polish video game designer, Adrian Chmielarz, knew that it wouldn’t be as attractive to the audience. He decided to go with the word “witcher”, and that caught on. And you have to admit, ‘The Hexer’ doesn’t sound nearly as intriguing as ‘The Witcher’.