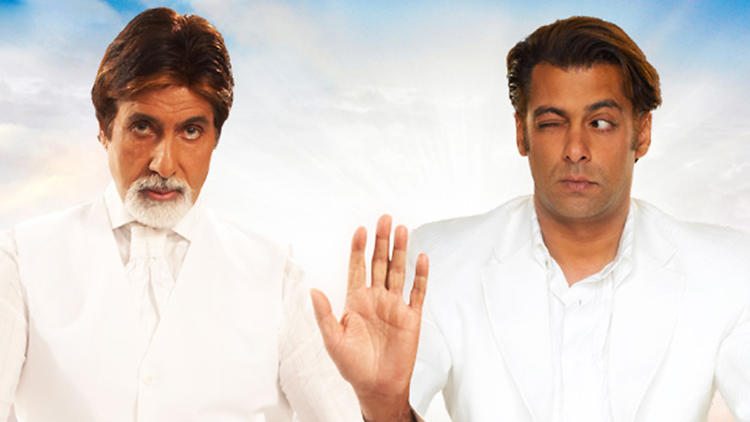 The Indian film industry is known to be inspired by foreign films and, in particular, those from Hollywood. While in some cases the film manages to be successful, other times the results are not so good. Some of the films on this list have been ‘inspired’ by their Hollywood counterpart while others have had their plots directly lifted. Sometimes, looking elsewhere for ideas is not a bad idea. But, the filmmaker must be careful in their execution. When the film tries to add certain elements for the Indian audience, the film loses the essence of the original. So, let’s look at ten instances where the execution was found to be wanting. Here is the list of top worst Bollywood remakes of Hollywood movies.

10. Action Replayy: Back To The Future 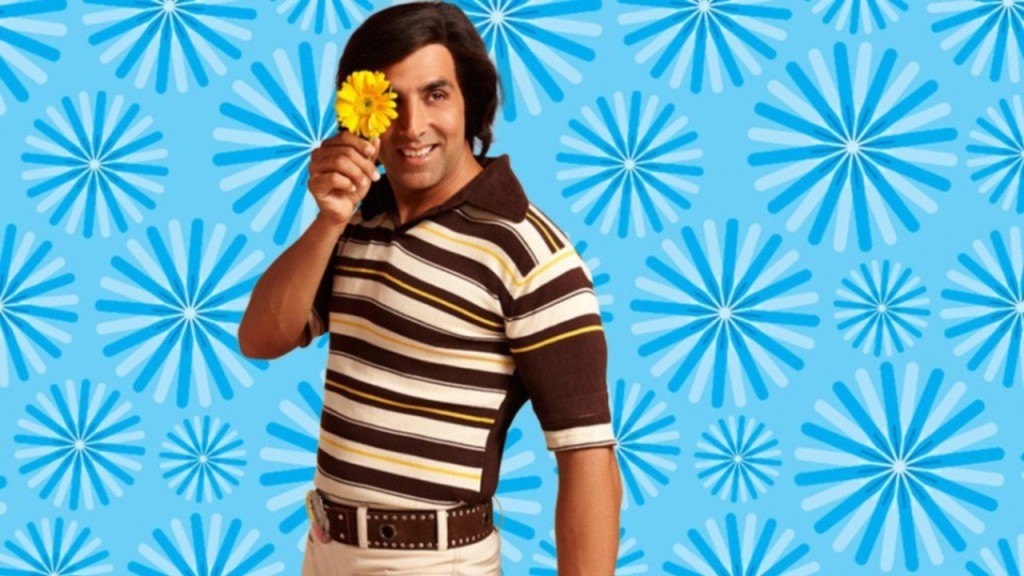 The Vipul Shah film has a plot that is very very similar to the Robert Zemeckis classic. The Hindi version was not able to capture the humor or the heart of the original. It wasn’t surprising that the film didn’t find acceptance from the critics or the audience. Easily, one of the worst Bollywood remakes of Hollywood movies. 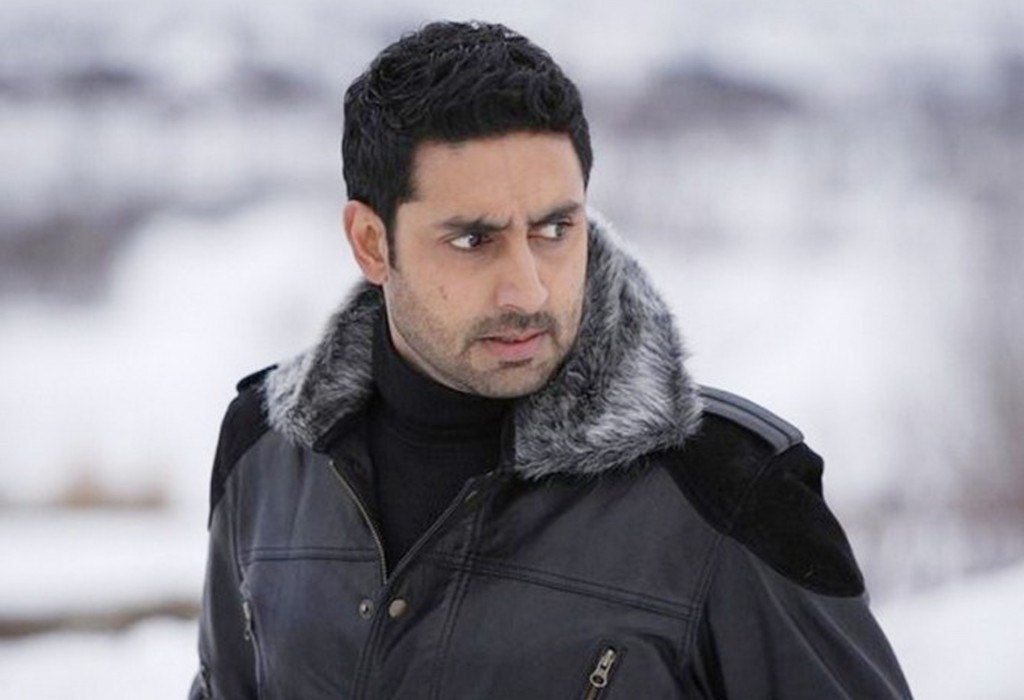 An official remake of ‘The Italian Job’, there was a great deal of hype surrounding the Hindi flick much before its release. Unfortunately, the film didn’t do well, especially at the box-office. This was attributed to the slow pace of the film and the fact that it wasn’t able to achieve the excitement of the original.

8. Kucch To Hai: I Know What You Did Last Summer 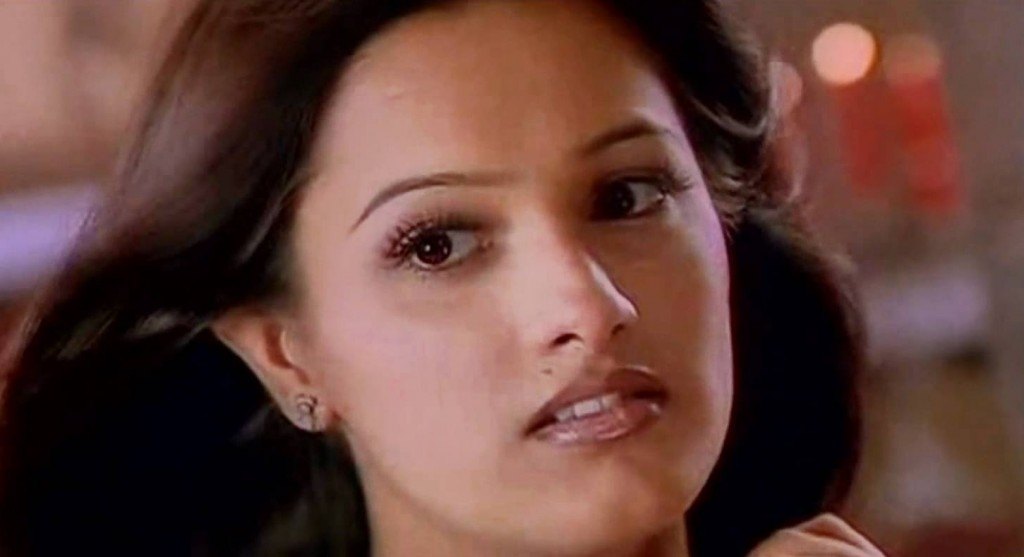 When a film has an inexperienced cast, the quality of the acting can be excused. But what cannot be excused is the sheer lack of thrills in the script. While the original is not a great film by any stretch, the adaptation by Bollywood was so bad it made the original look like a classic. 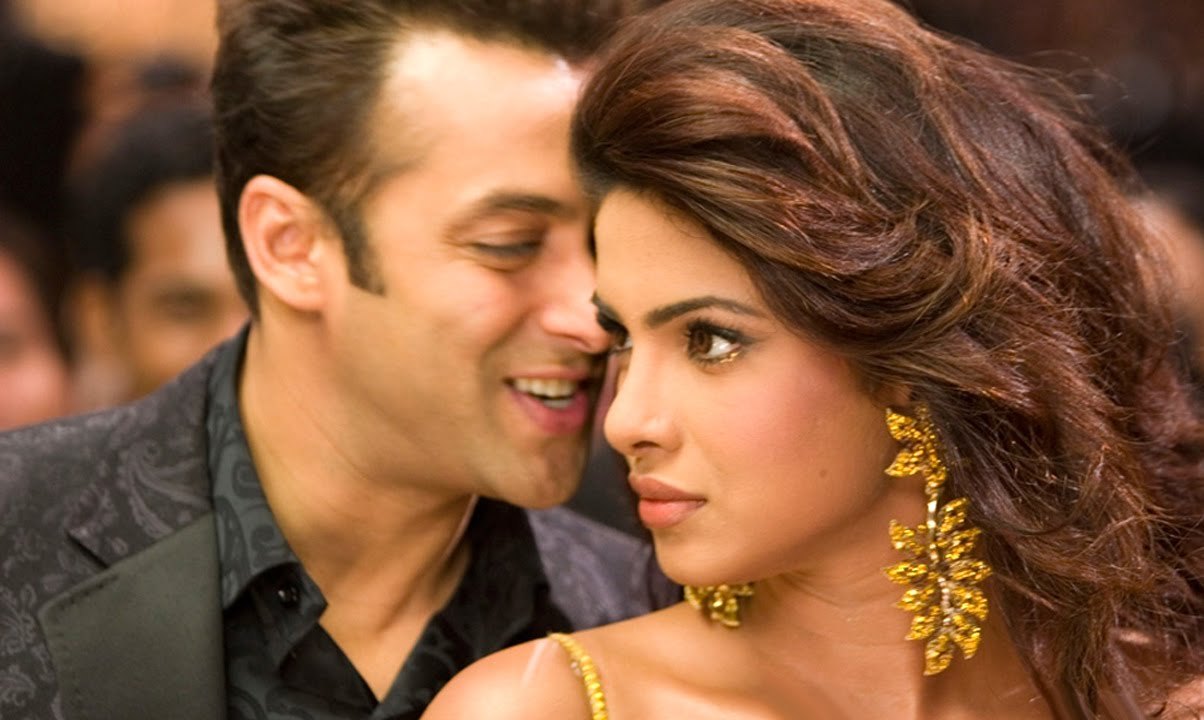 Another all-star cast featuring some big names, another film that failed to make an impact. One of the only positives of the film is it’s wonderful soundtrack. Otherwise, the film suffers from being incoherent and it never gives us a chance to connect with any of the characters. The excessive length also didn’t help it’s cause and created a sense of boredom for the viewer.

Although it is technically an adaptation of a Shakespearean play, there are direct similarities between the two films. Both the protagonists pretend to be a man to play a sport. Despite a committed performance from Rani Mukherjee, the film didn’t find much love both with the critics and the audience.

A direct remake of the Jim Carrey film, ‘God Tussi Great Ho’ flopped despite having a heavyweight cast which included Salman Khan and Amitabh Bachchan. The film didn’t have enough laughs to keep the viewer interested and the critics found the plot to be too contrived. This is proof that the success of a film doesn’t depend on the stars alone. 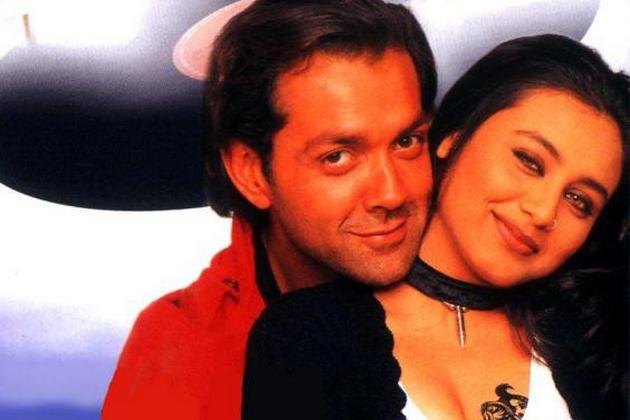 This Bobby Deol film was adapted from the 1994 cult classic. The film performed very poorly when it released. The acting of Deol and Rani Mukherjee was heavily criticized. It is not possible to take the film seriously as it made one laugh in tense situations. This is not what a thriller is supposed to do. 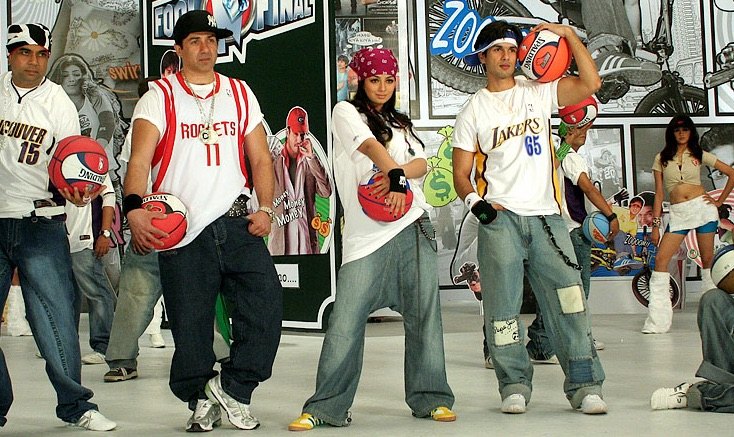 This Bollywood caper film just wasn’t able to match the manic energy of the original. Despite possessing some good actors adept at comedy, the director and the writer didn’t make the audience laugh too much. When watching ‘Snatch’, there was a element of fun that was felt by the viewer. This is sorely lacking in the Hindi adaptation.

2. Game: And Then There Were None 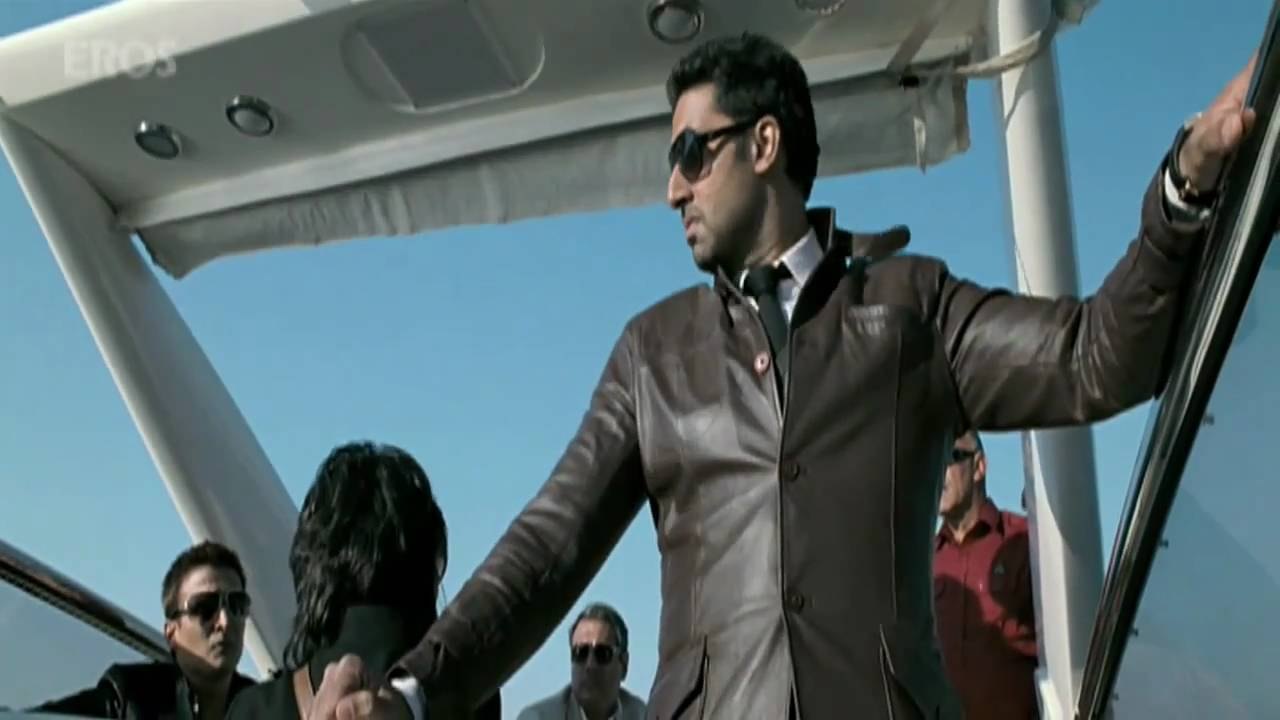 This 2011 film shares its plot with the Agatha Christie mystery novel that inspired the original adaptation. Adapting a classic is always a risky choice as the pressure to succeed is higher. More people are aware of the source material and that adds to the pressure. Given the circumstances, it is no surprise that ‘Game’ didn’t do well. If talented actors are given sub par material, the results will tend to be bad. There is no element of suspense present, and the twists can be seen from a mile away even by the casual viewer.

1. Tees Maar Khan: After The Fox 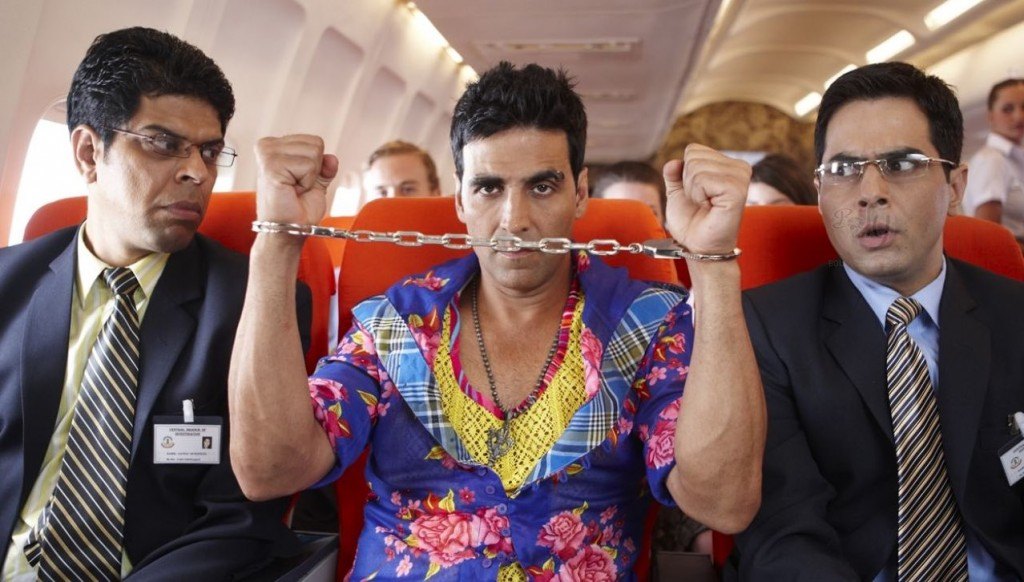 The original directed by legendary Italian filmmaker Vittorio De Sica was poorly receieved upon its release. That was nothing in comparison to the negative response that its remake got. The 2010 film was roundly criticized for its supposed ‘humor’. The writing was found to be wanting in many areas and it barely got a laugh from the audience at any juncture. Even an actor with great comic timing like Akshay Kumar could not save the film. The biggest fault of the film is that never really tries to entertain but just coasts along for more than two hours in an aimless fashion.