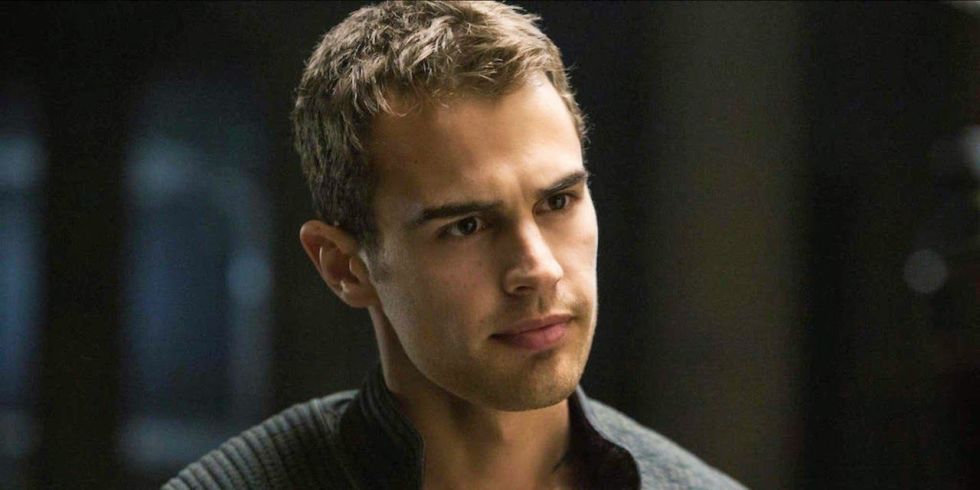 It will still take a bit more time, and a few more movies for Theo James to gain proper recognition. To be fair, he is still new in Hollywood and needs to do more, and better, films, to find his “it” moment. And no one can say that he hasn’t been trying. He has been a part of major blockbusters to small, indie films. He’s got the looks, and the attitude, that can (and has) land him the roles ranging from romantic flicks to action movies. Whether he has what it takes to join the A-listers is yet to be seen. He is just starting out, he is still young and has a couple of projects lined up for the coming years.

In a short span of time, he has managed to keep himself busy and hasn’t shied away from appearing in TV shows and performing in theatres. Following are the nine best movies and TV shows of Theo James: 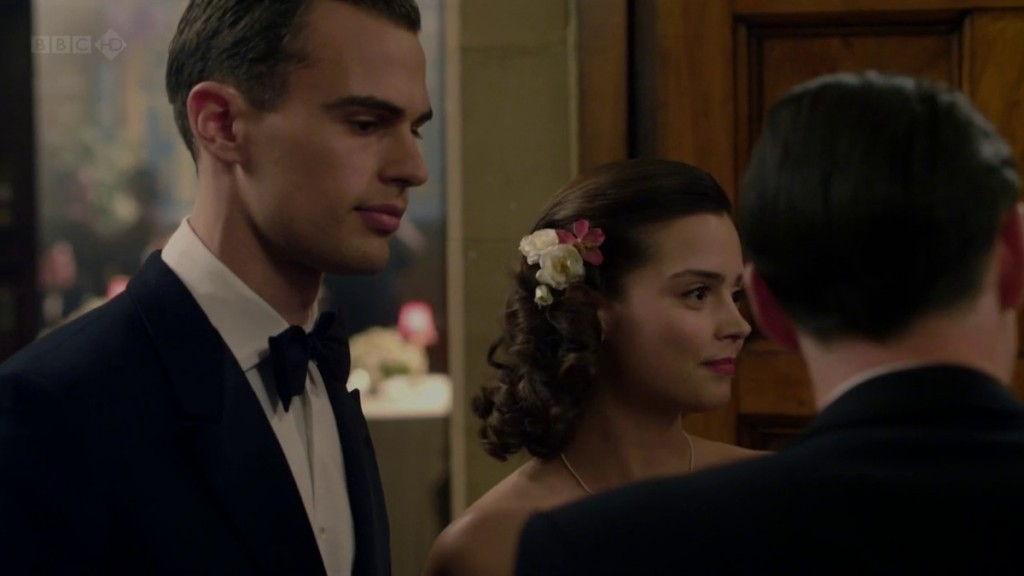 This two-part BBC miniseries is the adaptation of the novel of the same name by John Braine. Joe Lampton wants to improve his social stature and finds that it can easily be done by marrying a rich girl. He woos Susan, who is already being courted by Jack Wales, played by Theo James. Wales comes from a wealthy family and Joe means to show him that he is better than him. But there is a complication as Joe falls for another woman, Alice.

In this Irish film, James played the role of Father Gaunt, a Catholic priest in Northern Ireland. He begins to fancy Rose, a girl who has recently moved to the town. But Rose doesn’t reciprocate his feelings and she marries some other guy. Gaunt does not take this well and he maligns Rose’s reputation in front of the whole town. Rose’s husband is killed, and she is sent to a mental institute for life. Starring alongside Rooney Mara, James took the negative character of Father Gaunt as easily in his stride as he would take a morally-better character. 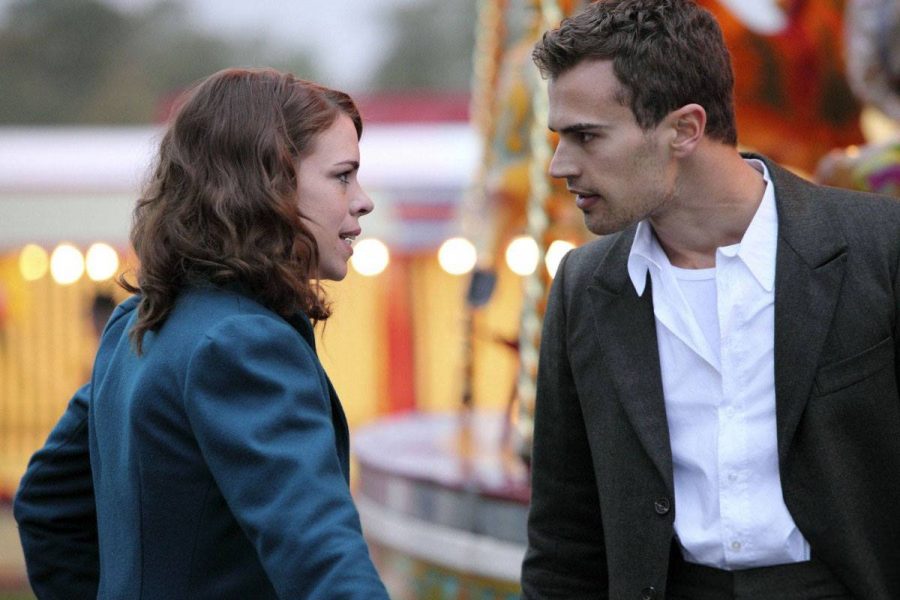 In this two-part BBC miniseries, Theo James played the role of Alex Crazenovski. Betty and Alex are neighbors. They are both, separately, married. Betty has a child and Alex’s wife is pregnant. But they are not happy with their lives. They fall in love with each other, and after a while decide to leave everything behind and run away. However, fate is not so kind. Alex’s wife discovers his plan of running away, and she shoots him dead! 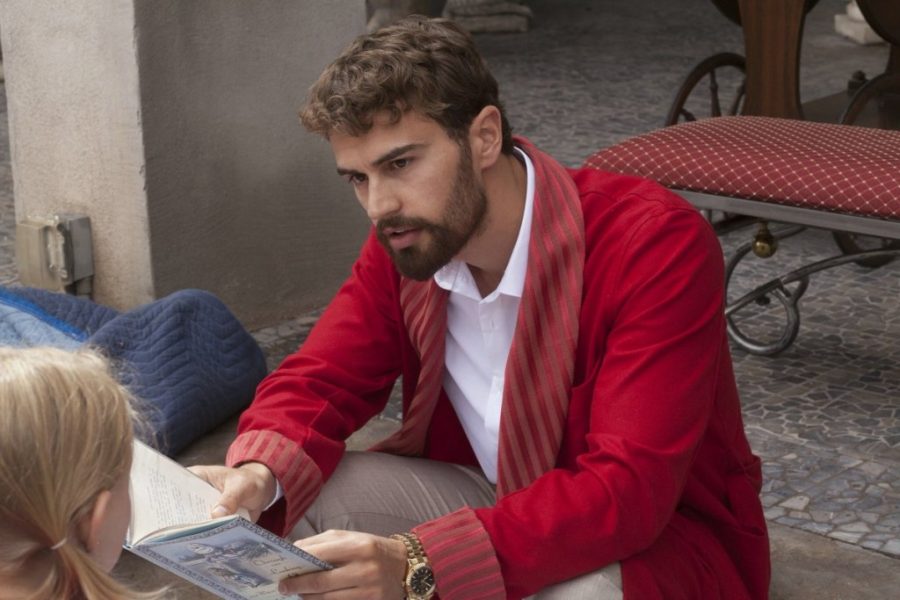 Terry Monroe and Bob Bolano are corrupt cops who constantly accept bribes, indulge in drugs and break all kinds of rules. When they get a sniff of a high-end heist being planned, they plan to set it awry. Their indulgence brings them face to face with Lord James Mangan, a knighted British businessman, played by Theo James. Monroe and Bolano discover that Mangan is more than just a simple businessman. He has a lot of side-businesses which are not doing the world any good. They decide to take him head-on. But Mangan is more dangerous than they ever imagined.