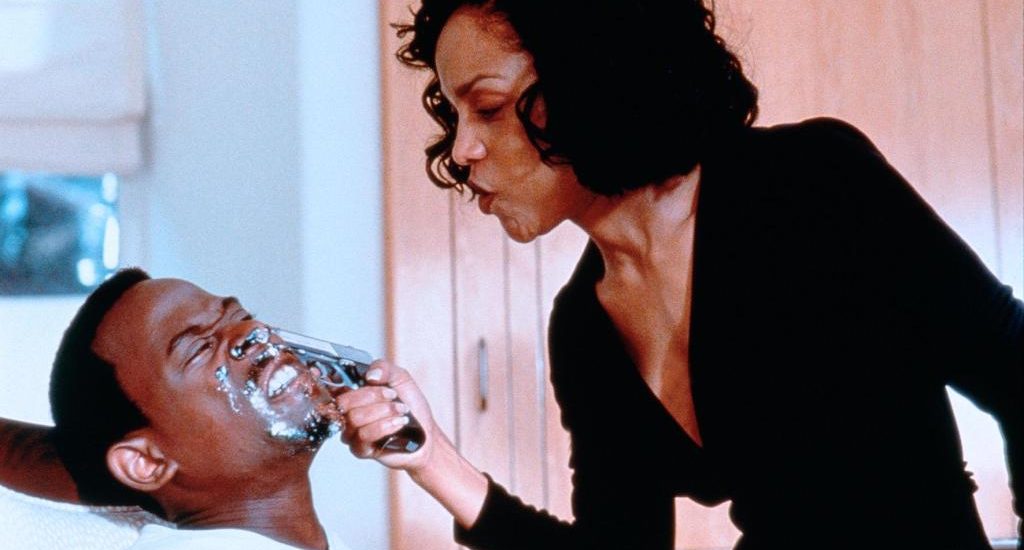 ‘A Thin Line Between Love and Hate’ is the directorial debut of Martin Lawrence, who also portrays the character, Darnell Wright. When Darnell tries to distance himself from Brandi (Lynn Whitfield) after pursuing her relentlessly, he has no idea that he messed with the “wrong woman.” The film takes us through the eventful life of Darnell Wright in Los Angeles and makes us curious to know if it was also shot there. Here is what we found out about the filming locations!

A Thin Line Between Love and Hate Filming Locations

The film gets its title from the eponymous 1971 song by The Persuaders. The production on ‘A Thin Line Between Love and Hate’ commenced on June 5, 1995, and wrapped up on August 11, 1995. Let us take a look at where it was filmed.

‘A Thin Line Between Love and Hate’ was filmed entirely in Los Angeles, California. The city is perfectly situated amid a wide range of geographical features such as the ocean, desert, and hills. There is no doubt that L.A. is the ultimate location for filming with its gorgeous sunsets and the bustling downtown. The most recognizable landmarks of the city include the Hollywood Sign, Hollywood Bowl, Dodger Stadium, and Bradbury Building.

One of the important landmarks that served as a filming location for this movie was the Los Angeles City Hall. It is located at 200 North Spring Street and is 454 feet high with 32 floors. The building designed by John Parkinson, John C. Austin, and Albert C. Martin, Sr., completed construction in 1928. 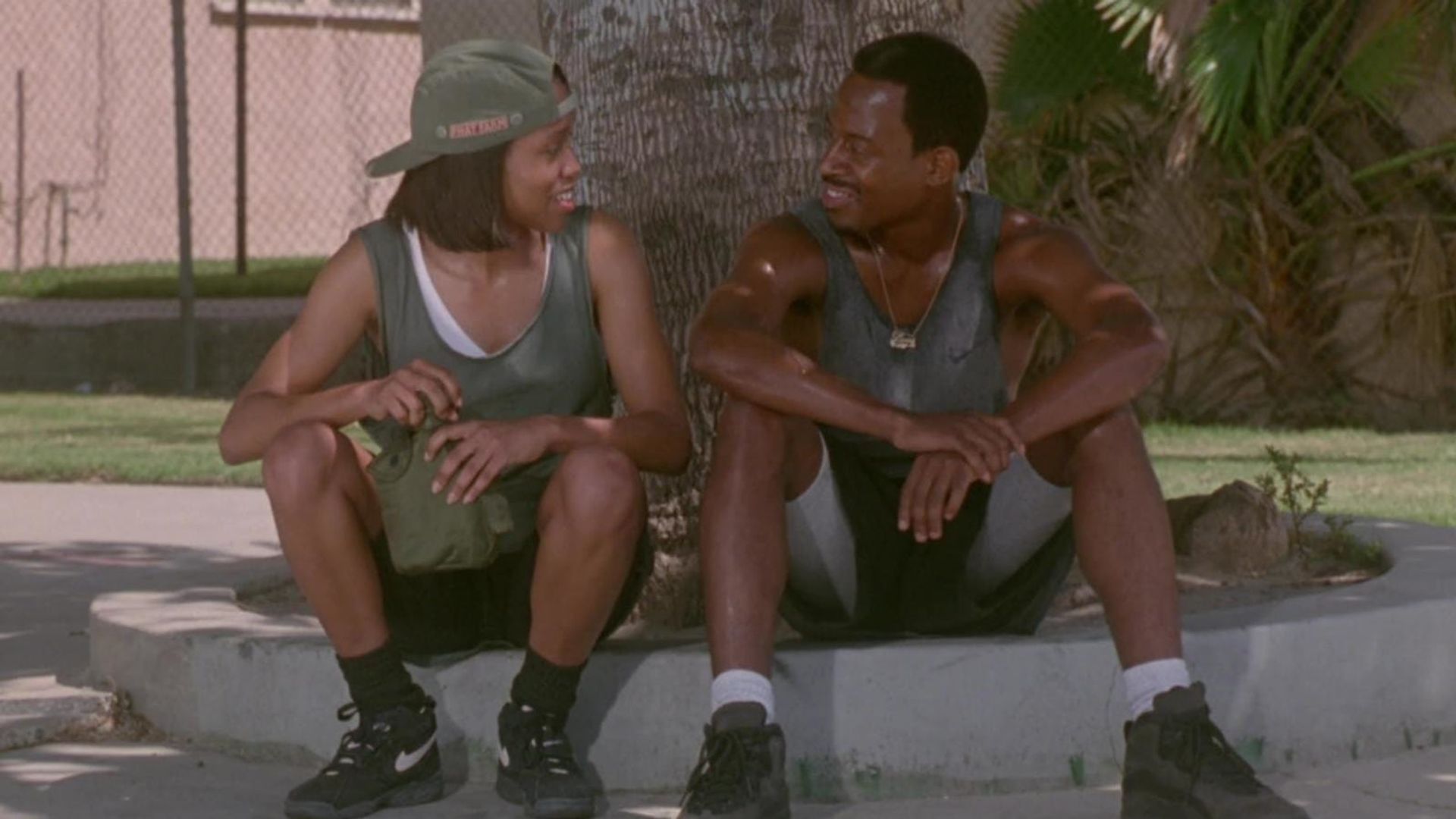 The city is also home to the “Big Five” studios – Universal Pictures, Paramount Pictures, Warner Bros. Pictures, Walt Disney Pictures, and Columbia Pictures. These are also the biggest, some of the oldest and best-equipped studios in the world. Some of the iconic productions that were filmed in L.A. are ‘Die Hard,’ ‘Grease,’ ‘La La Land,’ and ‘Back to the Future.’

The economy of Los Angeles is driven by the entertainment and fashion industry, earning it the reputation for being the “Creative Capital of the World.” This is not surprising since, reportedly, one in six residents work in the creative industry. Los Angeles sets the historical record to be the city to have the highest number of filmmakers, actors, musicians, writers, and other artists.

Read More: Is A Thin Line Between Love and Hate a True Story?