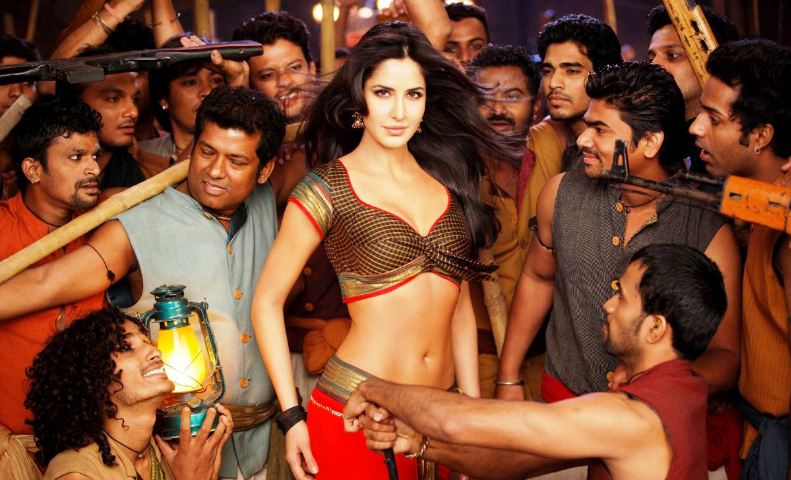 Bollywood has its lows. The movies are often criticized to be unrealistic and unsubtle. Although there are several movies which get everything perfect, there are many which don’t. Often there might be many things that go wrong in a movie. But few of these occurrences are not isolated. There are few similar wrong perceptions and illogical aspects that many movies share. These are clichés that Bollywood has been unable to shake off since several decades. Audience are habituated to them, and film-makers think they’re necessary, but they actually aren’t. This article takes a look at 10 such things that Bollywood always gets wrong. Read on. 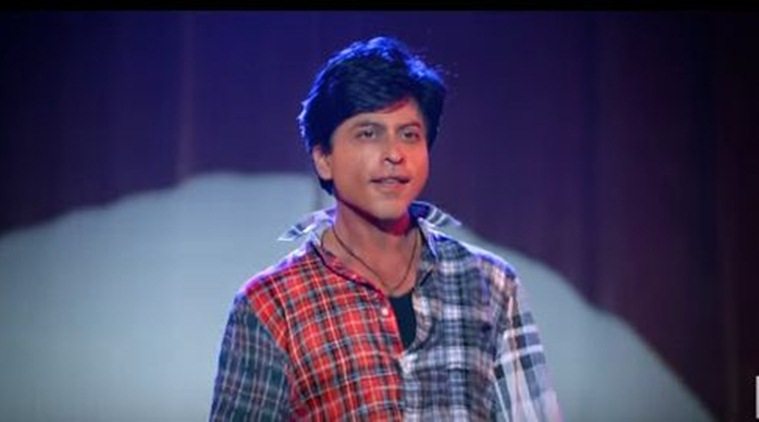 Two people are identical only if they’re twins and also, they need to be identical twins. But Bollywood has a different take on doppelgangers. We often tend to follow a universal hoax that there are seven random identical people in the world. But there is absolutely zero probability for two people to be so similar that they can be played by the same actor. In fact, identical twins too have many dissimilarities that we don’t go into. Remove or add facial hair, change the hairstyle, and that’s enough for Bollywood to pull off doppelgangers. The only exception perhaps is ‘Fan’. 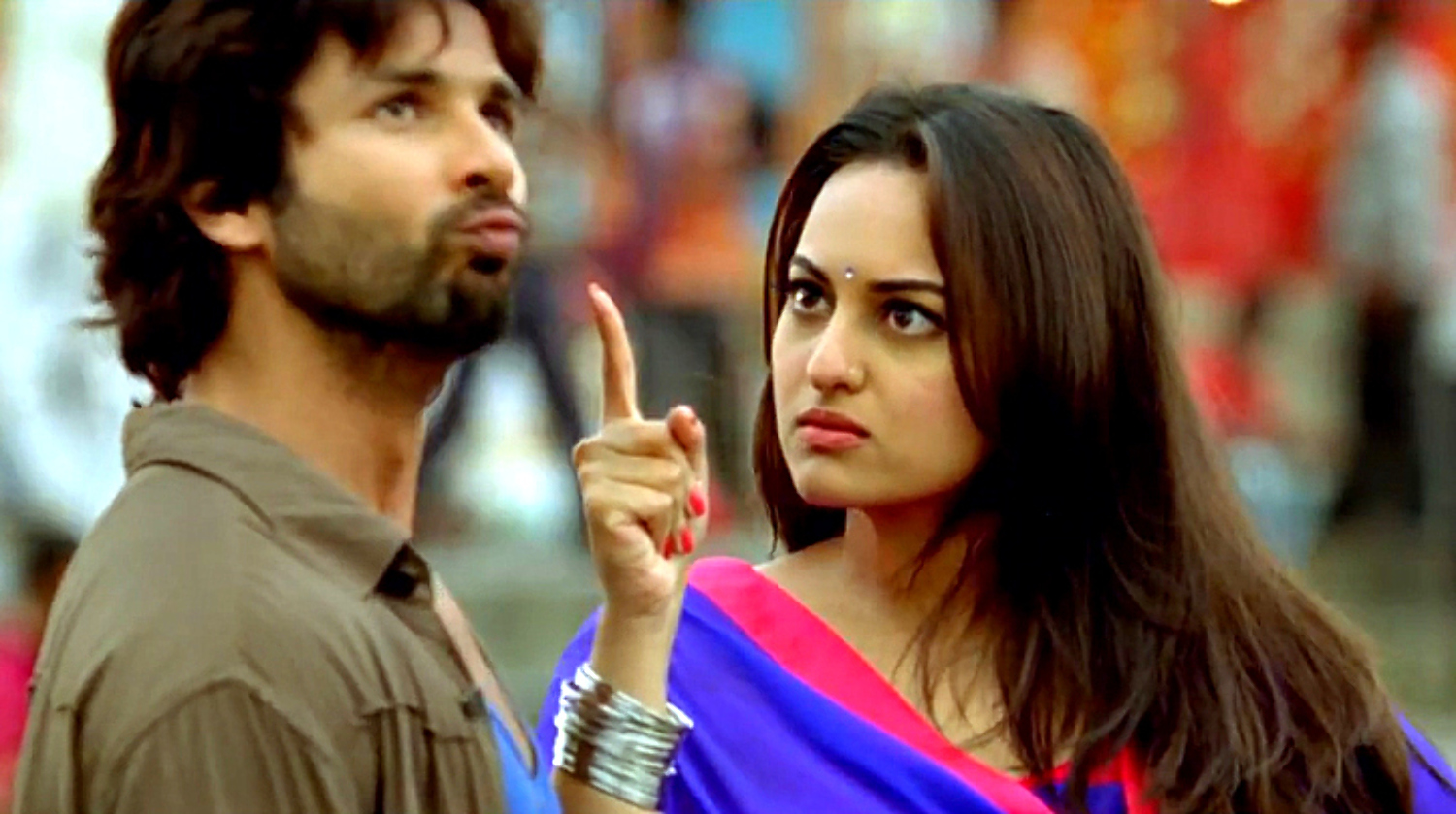 Flirting is one of the most subtle arts. Millions of men across the globe struggle to find a perfect way to woo a girl. But Bollywood protagonists have it easy. Our perception of flirting is harassing. My father grew up watching such movies, I grew up watching such movies and probably, my grandfather did too. Although we’re slightly moving away from that, majority of men in India have the same mindset. Festivals and special occasions are times to celebrate, at least that’s what they’re meant to be. But realistically, the celebration is just a small part of a festival. It’s really difficult to have an organised and systematic festival. But no one said that to Bollywood. Bollywood festivals are always perfect. The women offer prayer almost symmetrically. Men’s dances are always synchronized (We’ll talk more about this later). The entire neighborhood is in peace and harmony, which may have happened a long while ago, but definitely not now.

Finding the right girl or boy is not shopping in a mall. That’s where dating helps. Normally, the guy and the girl start dating casually, before they gradually progress onto something serious. But Bollywood taught us otherwise. The moment a guy sees a girl and has a crush on her, subconsciously he already made her his soul mate. His friends start calling her “Bhabhi”, which means sister-in-law. So from then on, every move he makes is in order to marry her. It works vice versa. The girl, I’m sure, is definitely not into the idea of dating. The moment a guy approaches her, she starts scanning him for marriage material. And when they start dating, it means they’re already engaged, even if they’re just 20.

Humor should generally be etched with the situation of a scene. Sense of humor must be part of a character but that’s not the case with Bollywood. Comedy is forced into situations along with specially designed comic characters. These characters may or may not have any business with the story and they may have zero influence on anything significant with the screenplay. But they’re there just for the sake of “comedy”. And most of the comic sequences involving these characters have senseless and slapstick comedy, irrespective of the genre of the film. 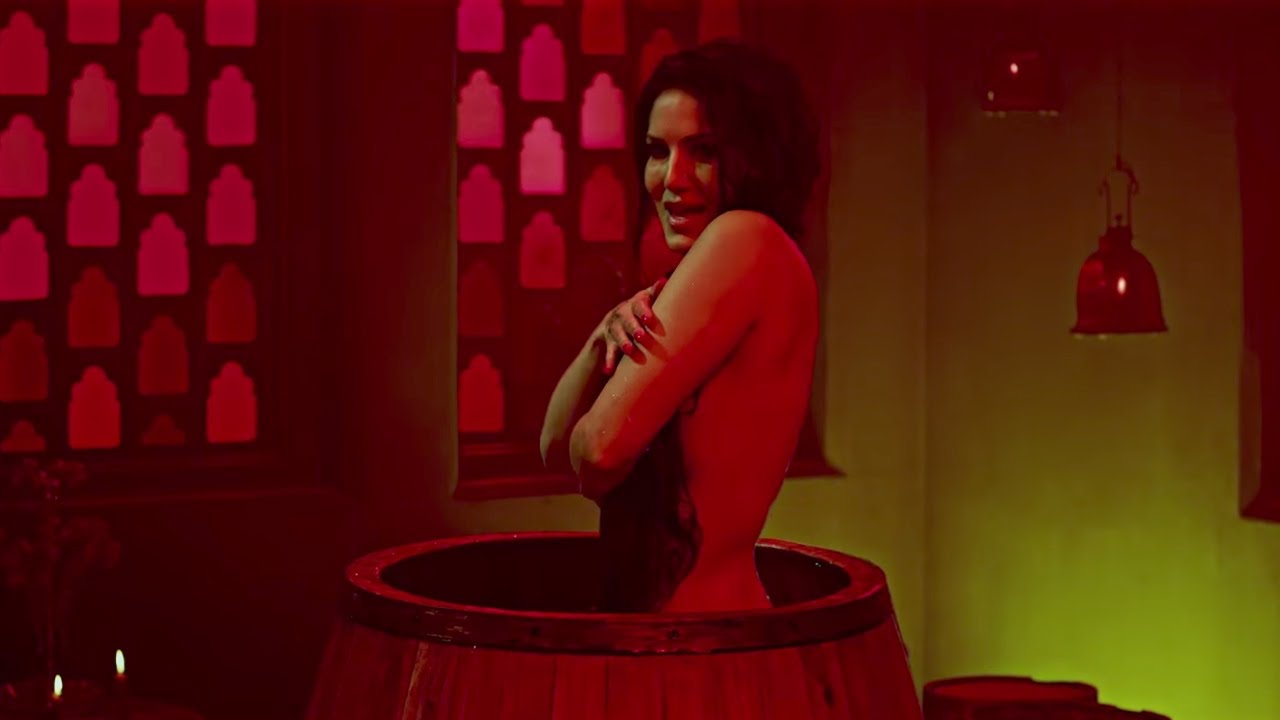 The Irony here is that cabaret dancing and strip clubs are banned in India, but Bollywood somehow manages to legally slip through songs involving these things into a film which is supposed to be a “family entertainer”. A special woman (mostly) is hired to dance her guts off in these annoyingly catchy and absurdly speedy soundtracks. They just pop out in the movie from nowhere. Some times, this girl is used as a bait by the protagonist to catch the antagonist. And these songs have the sauciest of lyrics, but no one cares. However, if these songs were to happen in real, the women who dance in bars or other such shady locations would be harassed to death or raped.

The case with party songs is similar to special item songs. In fact, they’re the upgraded version. These songs imply that the film or a character is “modern” although the basic premise of these songs remain similar to item songs. They are supposed to provide the “relief” in a fast paced movie or they are there to project some character to be “cool”. Sometimes, they might be a consequence of a break up. How so ever, Bollywood film-makers always manage to inject these party songs, which are always chart-busters and provide the much needed commercial mileage to the film. But parties are generally not so well organised and properly synchronized. There are several groups hanging out separately, there are people who are isolated and few people who knocked down several extra cocktails, rolling over the floor in the name of “dancing”.

Call me crazy, but sex scenes in older Bollywood movies were a touch more realistic than the ones we get to witness these days. This is because most of the sexual encounters between characters happen in songs, in slow motion. These scenes are extremely unrealistic. There are few scenes that actually come as a part of the plot and not in a song, but those scenes don’t attempt to showcase a realistic sexual encounter either. First of all, nudity is not allowed in Indian Cinema, so that takes away a major chunk of reality from these scenes. The film-makers try to tone down the intimacy to make it appealing to “family audience” and also, to avoid hustles with the Censor Board. These things make the sex scenes jaded and non-stimulating.

The fact that there are very few intense and raw action movies in Bollywood implies that action is something Bollywood can’t get right. The action is over-the-top and extremely heroic. Before giving a protagonist the ability to bash 10 guys without a lot of fuss, Hollywood and European movies give a good back story to him/her. They’re either meticulously trained or have super powers. But Bollywood doesn’t give a damn about all that. Every Bollywood protagonist is a superhero. End of discussion. This is undoubtedly the most ridiculous aspect of a Bollywood movie. No matter how many times we pose the question that how extremely synchronized dancing is possible with random strangers, we’re always given a cold hand. Bollywood repeats this so frequently that in every other movie we find such ludicrous songs where a character is so happy that he/she starts dancing; and people around will dance perfectly in sync with the character. This is okay if we’re seeing a staged dance performance but it very rarely is. Bollywood never seems to stop it. The aforementioned party songs and item songs also follow this logic.