When Will This Close Season 3 Premiere on Sundance TV? 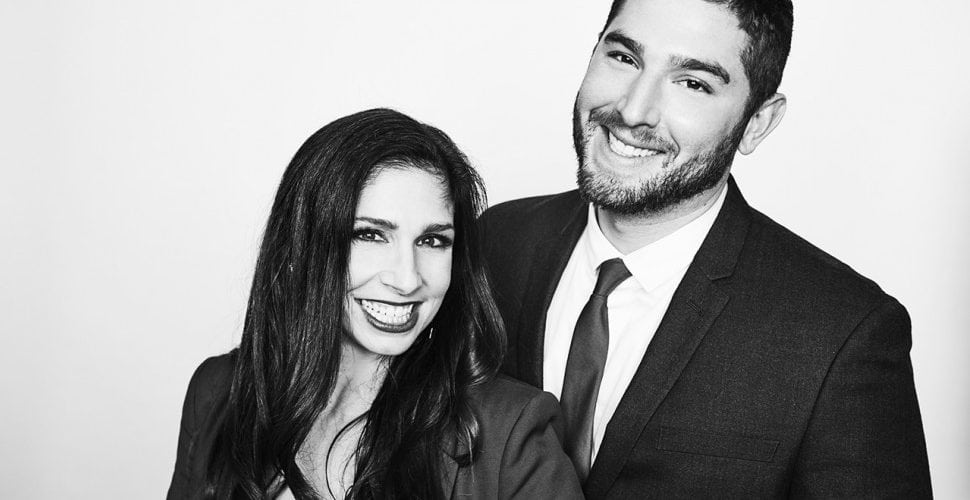 We think the deaf have silent minds, as it has been depicted in many shows and movies. To turn this perspective around and better understand people who live with this disability, Josh Feldman and Shoshannah Stern created and wrote the show ‘This Close’. The show follows two best friends with hearing impairment, Kate and Michael, who is also gay. Introducing a novel concept, it managed to garner quite a fan following after its premiere on February 14, 2018.

After two successful seasons, you must be wondering: will there be a This Close season 3? Before we answer that question, let’s quickly look into the details of the show.

This Close Cast: Who’s in it?

Creators and writers Josh Feldman and Shoshannah Stern also star as the protagonists on ‘This Close’. Being hearing-impaired in real life, they faced multiple challenges in Hollywood and thus virtually had no professional experience. This is why the duo came up with the idea to write the script for the show. However, their performance has been branded as ‘spot-on’ and hugely credited by critics and viewers alike. And one of the reasons why ‘This Close’ became such a groundbreaking and trendsetting series is that both the actors are deaf in real life just like their characters, and Josh is gay like Michael. They are accompanied by Zach Gilford, who plays the role of Danny and Colt Prattes, who enacts the character of Ryan. Other actors in guest roles include Marlee Matlin, Cheryl Hines, Nyle DiMarco, and Moshe Kasher.

If the show is renewed, you can definitely expect Josh Feldman and Shoshannah Stern to be back for season 3.

This Close Plot: What is it about?

‘This Close’ revolves around two best friends in their early twenties, Kate and Michael. Both are deaf, and Michael is gay. Their hearing impairment is both, a secondary as well as a central concept of the show. The series follows these buddies as they try to deal with everyday problems and come to terms with their messy lives. The story highlights the ordinary lives that deaf people lead, which are more than similar to those without any impairments.

At the beginning of season 2, we see Kate and Michael realizing that one always cannot get what he/she wants. There are times when people are not even sure of what they actually desire. Kate’s past makes a comeback to affect her present and her professional life starts giving her life’s biggest lessons while also proving to be nightmarish at times. Meanwhile, Michael attempts to redeem himself after a couple of messy months, especially after his break up. We also witnesses old flames and estranged parents returning, the duo facing fresh obstacles, and learning to trust each other more than ever.

‘This Close’, a heart-touching, groundbreaking original relationship dramedy from Sundance, is the network’s first-ever show to have received a straight-to-series order. It is inspired by a series of digital shorts, and beautifully explores the nuances of closest friendships, bonds, love, and relationships.

This Close Season 3 Release Date: When will it Premiere

‘This Close’ season 2 premiered on Sundance TV on September 12, 2019, and concluded with its 8th and final episode on September 21, 2019. The second season like the first has an open ending with Michael starting a new job and adjusting to life after rehab, while Kate too facing a few changes. This should be a good enough hint that the show will be coming back for another season. But many of you might already know that there’s nothing certain in the world of television. We will have to wait for official announcement from Sundance TV. But if the show does get renewed, you can expect ‘This Close’ season 3 to release sometime in September, 2020.

This Close is very different from the conventional shows and gets rid of the one-dimensional perspective about people with disabilities. While we wait for an update on season 3, you can watch the trailer for the second season here. If you have not watched the series yet, head to Sundance and catch up on all the previous episodes.