This Is Us Season 4: Premiere Date, Cast, Recap, Update 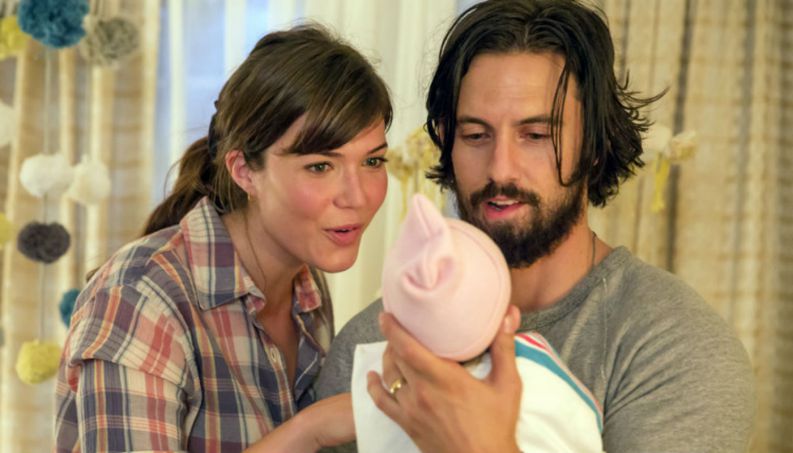 ‘This Is Us’ is an American drama television series that airs on NBC. Created by Dan Fogelman, the show follows the lives and families of two parents and their three children in a non-linear fashion, exploring several timelines simultaneously.

This Is Us Season 4 Release Date

Those wondering about the future about the show, we have great news for you. First of all, the fourth season is far from over. ‘This Is Us’ Season 4 episode 10 will release on January 14, 2019. The season itself will last for a total of 18 episodes, which means we have nine more to go.

But the good news doesn’t end there. On May 12, 2019, NBC renwed the show for another three seasons, i.e. season 4 up till season 6. “In a television landscape with nearly 500 original scripted series, there are very few, if any, that have the critical and cultural impact of This Is Us, and we couldn’t be more proud to bring fans three more seasons of a show that so well represents the NBC brand,” said Lisa Katz and Tracey Pakosta, Presidents of Scripted Programming, NBC Entertainment. “A huge thank you and congratulations to our executive producers, cast and crew who reach new heights every week with the show’s inventive and compelling storytelling.”

‘This is Us’ season 5 will premiere sometime in September, 2020.

This Is Us Cast

While the show follows the lives of the parents and children of the Pearson family, and the families of the Pearson children, the multiple timelines in the show mean that each character is often played by multiple actors in different stages of their lives.

The parents of the Pearson children, Jack and Rebecca Pearson, are played by Milo Ventimiglia and Mandy Moore, respectively.

What is This Is Us About?

As is evident, ‘This Is Us’ is a family drama that revolves around the original Pearson family, and the families of the Pearson children.

The show takes place in the present and follows siblings Randall, Kate, and Kevin, who live in New Jersey, Los Angeles, and New York City, respectively. At the start of the show, we come to know that Kate and Kevin are the two survivors of a triplet pregnancy, and are born six weeks earlier that expected. With the third child in the triplet pregnancy being stillborn, Jack and Rebecca, who are white, decide to adopt Randall, an African-American child who is born on the same day and abandoned by his biological father. Later, Jack dies when his children are 17 years old.

Although ‘This Is Us’ is set in the present, the show often resorts to the use of flashbacks to show us the lives of the Pearson family. These flashbacks don’t follow any particular pattern, and they sometimes focus on Jack and Rebecca’s lives prior to birth of the children. Other times, flashbacks focus on the upbringing of the three siblings in their childhood and adolescence, and these flashbacks are generally set in Pittsburgh, where the children were brought up.

While that’s the general premise of the show, each season deals with events surrounding one particular mystery. For instance, the first two seasons of ‘This Is Us’, through flashbacks and present-day storytelling, dealt with the how the Pearsons coped with Jack’s death and the mystery surrounding Jack’s cause of death. In a similar fashion, the third season focused on the identity of a mysterious person, referred only to as “her”, who Randall and his daughter Tess encounter in one of the timelines.

Of course, while each season has a central focal point, they also focus on the changing relationships between the characters in the show, and the complexity of human emotions. This is perhaps where ‘This Is Us’ shines the most – its well-drawn characters, brilliant writing, and poignant story is brought to life by extremely powerful performances from the cast, so much so that it can even move the most stoic person to tears.

Therefore, it does not come as a surprise that ‘This Is Us’ became a hit the moment it released, and enjoys considerable critical acclaim. The show enjoys a brilliant overall Rotten Tomatoes score of 92%, with each season have scores above 90%. On IMDb, ‘This Is Us’ has a whopping overall rating of 8.7/10, after nearly 75,000 votes. Further, in the two short years that have passed since ‘This Is Us’ first started airing, the show has already won one Golden Globe Award and two Primetime Emmy Awards. It has also been nominated for dozens of other awards, and has even gone on to win some of them.

This Is Us Trailer:

Here’s the trailer for This is Us Season 4 to get excited.