Where to Stream ‘This is Us’? 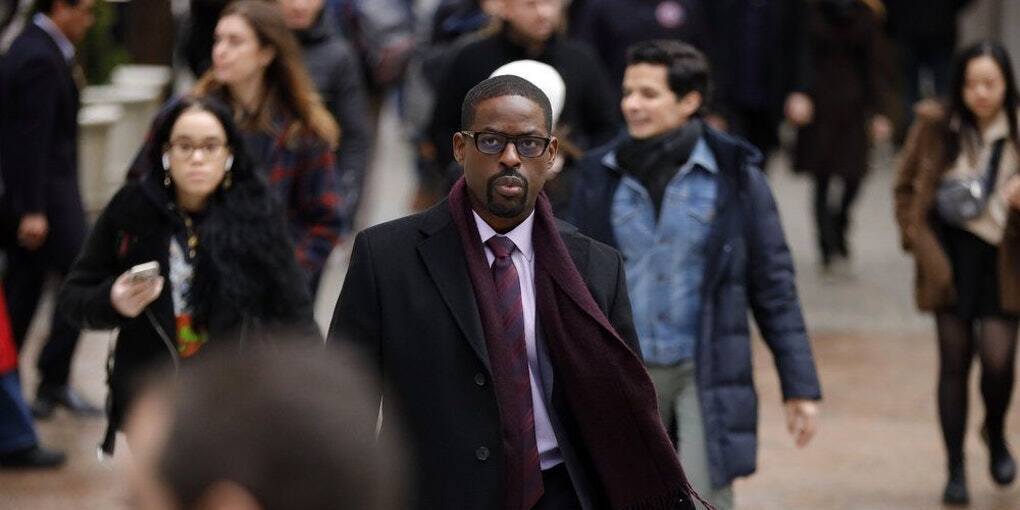 Of late, no other television series has managed to tug viewers’ heartstrings as much as ‘This is Us.‘ The family drama has enjoyed tons of popularity and widespread critical acclaim. The complex narrative revolves around a large family composed of tiny, nuclear ones. By doing so, the series manages to incorporate the conflicts of multiple characters, tellings its tale from diverse points of view and providing enough emotional empathy for any viewer demographic to enjoy. Perhaps that is the reason for its popularity, apart from some brilliant writing and a cast of seasoned actors playing complex characters.

Why one should be watching ‘This is Us’ need not be explained. However, where one can stream it will be answered by a quick rundown of what the NBC show is about.

What is This is Us About?

Simply put, ‘This is Us’ follows the Pearson family. However, neither their family nor the narrative structure of ‘This is Us’ is conventional. The principal characters of ‘This is Us’ are the three siblings: Kate, Kevin and Randall. Kate and Kevin were born to Jack and Rebecca together as a part of a triplet with another brother who unfortunately turned out to be stillborn.

With the belief that they were meant to be parents of three kids, Jack and Rebecca had adopted an African-American boy named Randall. The story of ‘This is Us’ jumps back and forth in time constantly to document the adult lives and bildungsroman story of the three Pearson siblings. It highlights the family’s grievous experience of losing Jack when the siblings were 17 and the conflicts of Kevin, Kate and Randall’s adult lives.

Is This is Us on Netflix?

Is This is Us on Hulu?

Hulu has managed to make a name for itself in the cut-throat business of online streaming. Apart from a respectable repository of movies and television series, the streaming platform also enthralls viewers with some high-quality Hulu originals like ‘The Handmaid’s Tale.’

Hulu subscribers have another reason to celebrate since ‘This is Us’ is available for online viewing on the streaming platform. You can watch it here. Usually, newer episodes of the NBC series are uploaded on Hulu one day after they are aired on television.

Is This is Us on Amazon Prime?

Amazon Prime is another streaming platform that offers subscribers a viable cord-cutting option. Apart from presenting compelling originals, the streaming platform also hosts a bunch of productions from other sources. Sadly, ‘This is Us’ cannot be streamed on Amazon Prime with a standard subscription. However, specific episodes can be purchased on the website for $2.99 apiece.

Where to Stream This is Us Online?

You can watch the ‘This is Us’ directly on NBC’s official website and on the NBC app.

If you don’t have a cable subscription, you can watch the show on Hulu, Direct TV, and Fubo TV. ‘This is Us’ is also available as a VOD service on YouTube TV. As mentioned previously, you can also purchase the episodes on Amazon Prime.

Where to Watch This is Us For Free?

Ideally, all art must be paid for and we encourage our readers to do the same. However, there is still a way that you can watch ‘This is Us’ legally for free. If you do not already have a Hulu subscription, one can make use of their one-week free trial. One can watch as many episodes as they like within 7 days with the trial. So, make the most of it. Apart from that, with a valid cable provider’s login, ‘This is Us’ can also be streamed on NBC’s official website or mobile application.

Read More: This Is Us Filming Locations