This Is Us S4 E11: Everything We Know 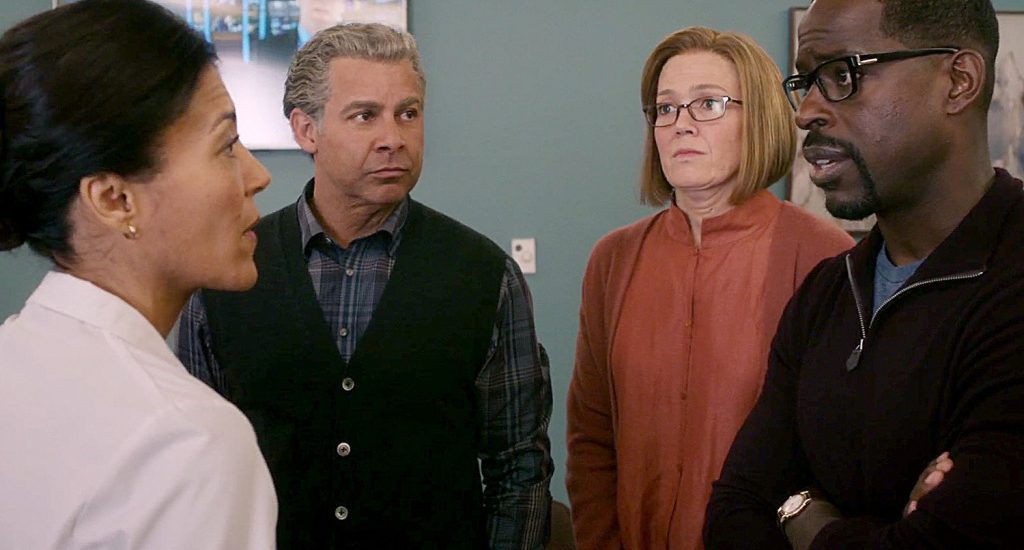 Dan Fogelman’s multiple award winning relationship drama ‘This is Us’ follows the lives of The Pearsons and their three children in a non-linear manner, by exploring several timelines simultaneously.

Season 4 of ‘This is Us’ premiered on September 24, 2019, and went on a mid-season break on November 19, 2019, after blessing fans with a Thanksgiving special episode 9, which ends with a heart-breaking twist that collectively made us go… “oh, wait a minute, really?” The episode features flashbacks (of course), five pounds of shrimp, the song ‘So Long, Marianne’ that stitches some pivotal moments together as Rebecca and Randall struggle with the shift in the dynamics of their relationship while facing new realities. And emotions, oh a shed-load of emotions.

Well, it is evident for fans to get all nervous after the epic mid-season finale. The comeback after the break, i.e., Episode 10 aired on January 14, 2020, and fans could finally heave a sigh of relief. In case you want to know what happens after the riveting ending, read on as we unveil to you the details of the upcoming episode – ‘This is Us’ season 4 episode 11.

When is This is Us Season 4 Episode 11 Release Date?

The upcoming episode is titled ‘A Hell of a Week: Part One.’ In ‘This is Us’ season 4 episode 11, we can expect to see Randall grappling with severe anxiety as he tries to manage his life, job and relationship with his mother Rebecca and wife, Beth.

Where to Watch This is Us Season 4 Episode 11 Online?

You can watch the ‘This is Us’ season 4 episode 11 by tuning to NBC at the above mentioned time. You can also catch the show on NBC’s official website and also on the NBC app.

‘This is Us’ is also available as a VOD service on YouTube TV. You can also purchase the episodes on Amazon Prime.

This is Us Season 4 Episode 10 Recap:

‘This is Us’ season 4 episode 10 is titled ‘Light and Shadows.’ Debunking multiple fan theories which state that ‘This is Us’ is looking a lot like ‘How I Met Your Mother,’ the show establishes the fact that it is all about love, bittersweet nostalgia and memory.

The episode puts the spotlight on Beth and Randall’s marriage, digging dip into the psyche of one of our leading characters, Sterling K. Brown’s Randall. It also showcases a tender and loving, mother and son moment between Rebecca and Randall, as she cradles her baby in her arms in their nursery.

Do you remember how the Thanksgiving episode (episode 9) sheds the light on the fact that Rebecca is beginning to realize that her memory is deteriorating? Well, this episode follows Randall visiting LA to spend some quality time with his ailing mom.

Meanwhile, Kate and Toby deal with the texts that Kate finds on Toby’s phone, wherein he trash-talks about Kate to his Crossfit gym pal.