This Is Us S4 E14: How and When to Watch Online 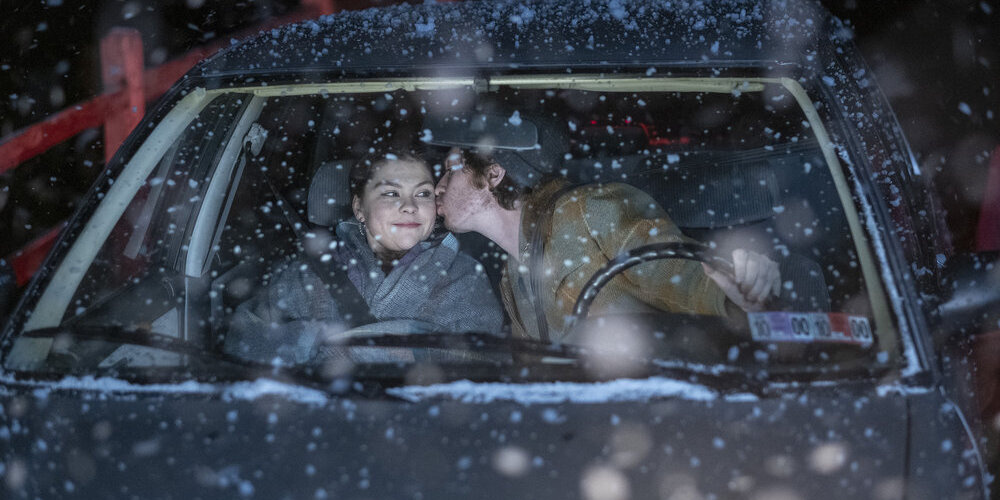 ‘This is Us’ is a family drama that showcases the multifaceted lives of the members of the Pearson family – Parents Rebecca and Jack, and their three kids Randall, Kate and Kevin. To help the viewers develop a better understanding of the complexity of the characters, the show makes use of a nonlinear storyline but still manages to connect everything beautifully.

Since its inception on Sep 20, 2016, the multiple award-winning Don Fogelman creation has managed to tug at the heartstrings of audiences while also maintaining the freshness quotient.

Season 4 premiered on September 24, 2019, are has tested the emotional capacity of the fans, with every single episode. In the season, we see Randall grappling with anxiety and nightmares, which are also affecting his marriage to Beth. On the other hand, Kate and Toby are struggling with co-parenting, while newly single Kevin is revisiting his past. And adding to their misery, is their mother Rebecca’s deteriorating health as she is slowly moving towards Alzheimer’s.

If you expect the makers are going to let you chill after the super dramatic Big Three Trilogy, which culminated with episode 13, on February 11, 2020, you’re fooling yourself. In case you want to know how the story progresses in the next episode, read on as we unveil to you the details of the upcoming episode – ‘This is Us’ season 4 episode 14.

This is Us Season 4 Episode 14 Release Date

Where to Watch This is Us Season 4 Episode 14 Online?

You can watch the ‘This is Us’ season 4 episode 14 by tuning to NBC at the above-mentioned time. You can also catch the show on NBC’s official website and also on the NBC app.

This is Us Season 4 Episode 14 Spoilers

The upcoming episode is titled ‘The Cabin.’

Episode 14 is going to be a heartwarming episode with a tinge of sadness. Well, we can expect the trio – Randall, Kevin and Kate – relaxing in their family cabin. Upon reaching, the Big Three begin to reminisce the beautiful moments from the time they spent in the cabin as kids. It’s not going to be that easy for Kate though, as she has a wildly distressing memory related to Marc, attached to the place. We might get to see Kate and Kevin confronting Randall over his deteriorating mental health and its side effects. Also, Kate and her brothers are likely to bond over their childhood memories and try to find the “Time Capsule,” which a bag their father hid outside the cabin, years ago.

This is Us Season 4 Episode 13 Recap:

In the Kate-centric episode 13, we see her attending a retreat for special needs children with Rebecca. Upon reaching, Kate tells her Mom, everything that’s going wrong between her and Toby. As Kate gets hesitant about entering the pool because of her weight, Rebecca tells her “You’re fat, I’m ancient, we’re gorgeous!” Absolutely.

As they sit by the pool, Rebecca informs Kate about her memory issues. We get some flashback scenes where Marc reveals to Rebecca and Kate that he has quit his job. He convinces Kate to take a short trip with him, against Rebecca’s wishes. While in the car, Marc blasts at Kate for refusing to quit the record store for him. He berates her and drives super-fast until a sobbing Kate begs him to stop. He yells at her, saying “I can’t even look at your fat face!” and leaves her in the middle of a snowstorm, only to return and apologize.

Back at home, after receiving a call from Kate, Rebecca senses something is wrong. She alerts Kevin and the Pearsons assemble to save Kate.