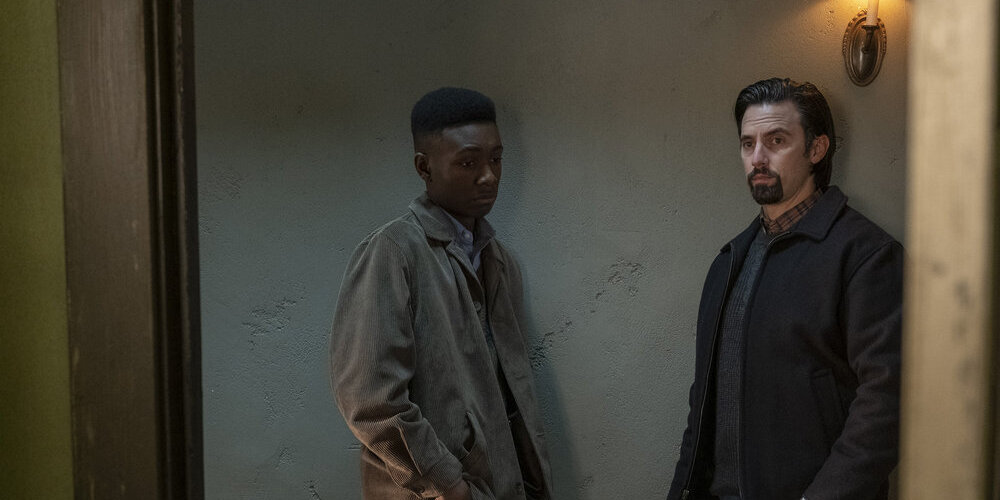 Created by Dan Fogelman, ‘This is Us’ is a family drama that follows the complicated lives of the kids of Pearson family through multiple timelines. Season 4 premiered on September 24, 2019. It is by far the rawest season, as it doesn’t shy away from introducing themes that hit too close to home. We see Kevin struggling with responsibility issues, Kate dealing with trust issues caused by past trauma, and Randall grappling with crippling anxiety. Meanwhile, their mother, Rebecca, is suffering from an onset of Alzheimer’s.

Episode 16 released on March 10, 2020. The episode is an ode to Rebecca for the sacrifices she has made for the people she loves. Check out the recap for more. In case you want to know what happens in the next episode, read on as we unveil to you the details of ‘This is Us’ season 4 episode 17.

This is Us Season 4 Episode 17 Release Date

Where to Watch This is Us Season 4 Episode 17 Online?

You can watch the ‘This is Us’ season 4 episode 17 by tuning to NBC at the above-mentioned time. You can also catch the show on NBC’s official website and on the NBC app.

This is Us Season 4 Episode 17 Spoilers

The upcoming episode is titled ‘After the Fire.’

Have you ever wondered how different life would be for the Pearsons if Jack were alive? Of course, you have. Episode 17 is going to be a what-if episode that might delve into the details of the impact of Jack’s absence on Randall’s life. We can expect to see the therapist smartly probing into Randall’s psyche, trying to learn what triggers his anxiety.

In a shocking discovery, she might reveal that in his mind, Randall has been living in a parallel world where Jack is seemingly alive. We might learn that Jack’s death has affected Randall so drastically, that he has created a make-believe scenario which is feeding on his mental health. It is possible that the entire episode might focus on Randall.

This is Us Season 4 Episode 16 Recap:

The Rebecca-centric episode showcases three different scenarios in her life, concerning an unfulfilled wish spread over three trips to New York. During the first trip, the Pearsons visit Manhattan for a preteen Randall’s debate competition. The parents ask the kids to chose one thing they want to do in the city. While fulfilling the wishes of their kids, time runs out, and Rebecca misses an opportunity to fulfill her own, a visit to a place from her childhood – The Metropolitan Museum of Art. “Next time,” she says.

When the Pearsons are in New York again to see Kevin perform, Rebecca tries again. Unfortunately, things go awry when Kevin’s acting teacher Kirby passes a remark at a horse carriage. It hurts Rebecca, who excuses herself, as it reminds her of memory with Jack.

Cut to the present, Rebecca and Kevin are having a great time at a party. Randall suddenly arrives and tries to convince her to partake in an Alzheimer’s clinical trial. Kevin wants their mother to live on her own terms, for once, and the two clash, and hurl nasty comments at each other’s professions and personal lives. While the two fight, Rebecca goes to The Met. The two rush there to find her staring at ‘Madame X’ by John Singer Sargent. After enough contemplation, she says, “My life has been full of next times, things I always assumed I would do eventually… But now I realize I am running out of time to do them.” She makes it politely clear that she wants to spend the time she has left with her family. An irked Randall walks off, telling Kevin, “This (the trial) could’ve saved her life.”