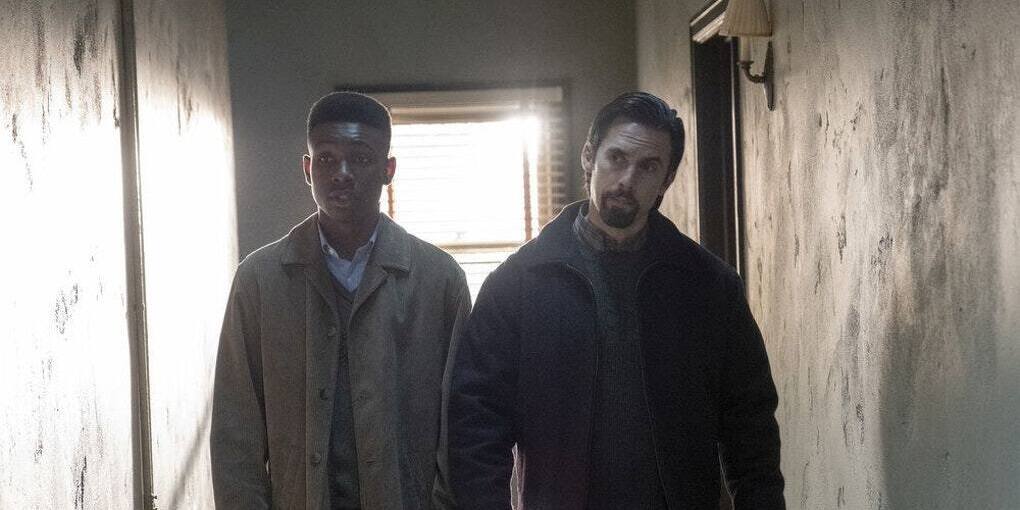 Season 4 of NBC’s hit family drama ‘This is Us’ has reached the end of the road. Since premiering on September 24, 2019, the Dan Fogelman creation has managed to maintain the charm and essence of its predecessors by treating fans with many beautiful and bittersweet moments, intense clashes, and shocking revelations from the lives of Rebecca and Jack Pearson, and their kids – Randall, Kevin and Kate. Episode 17 dropped on March 17, 2020. With so many things happening at once, the penultimate episode is heavy on emotions and hits fans like a truck.

If you need a recap, go to the end. With just one more episode left, fans are eager to know more about the fate of the Pearsons in the finale. Here’s everything you need to know about the season finale – ‘This is Us’ season 4 episode 18.

This is Us Season 4 Finale Release Date

Where to Watch This is Us Season 4 Episode 18 Online?

You can watch the ‘This is Us’ season 4 episode 18 by tuning to NBC at the above-mentioned time. You can also catch the show on NBC’s official website and on the NBC app.

This is Us Season 4 Episode 18 Spoilers

In the episode, the Pearson family will gather up for celebrating Baby Jack’s first birthday. But we don’t think everything will as per the plan. We can expect to see Randall and Kevin clashing over Randall’s distasteful tactic to get Rebecca to agree for the experimental trial. This feud might set the stage for the future of the relationship between the brothers.

It is also possible that Kate might be upset with Rebecca over her irresponsible behavior towards her health. Through flashbacks, we might see a distraught Jack and Rebecca mourning the loss of Kyle. The episode might also feature a flash-forward scene, where Jack’s (Kate’s son) wife goes into a complicated labor. Doctor K will supposedly return in the finale, setting the course for a wild and emotional night for the Pearsons, and of course, fans.

This is Us Season 4 Episode 17 Recap:

In the episode, we delve straight into Randall’s make-believe version, where Jack returns from the hospital, alive and well. Rebecca reveals the truth about the existence of Randall’s biological father, William. Jack and Randall head to Philadelphia to visit William, who is an addict. Jack warns Randall to stay away from William as he feels he is still using, but Randall doesn’t pay heed to him.

The therapist then asks him to put out a darker version. In this version, Jack and Randall rain down on Rebecca for keeping the truth about William from them. Randall goes to Howard and doesn’t visit home often. During a family dinner, Rebecca tries to talk to Randall but is snapped at by Jack who accuses her of being the reason behind everything that is going wrong in the family. Randall begins seeing someone (not Beth) and arrives with her to Kevin and Sophie’s event. By the way, Kevin is a construction worker in this version. The two brothers clash when Kevin complaints about Randall’s lack of presence in the family matters. Rebecca tries to calm them down, but Randall avoids her and leaves. The version ends with Randall hugging Rebecca after Jack reveals to him that she is losing her memory.

Dr. Leigh then prods him to confront Rebecca about hiding the truth for 36 years. He insists he has forgiven her but she presses him to a point where he says, “I’ve already lost three parents. I know that losing my mother would break me. I can’t lose her. I will do anything to keep that from happening. I’ll do whatever it takes.” He guilt-trips his mother, who agrees to Randall’s request.