What to Expect From This Is Us Season 5 Episode 1? 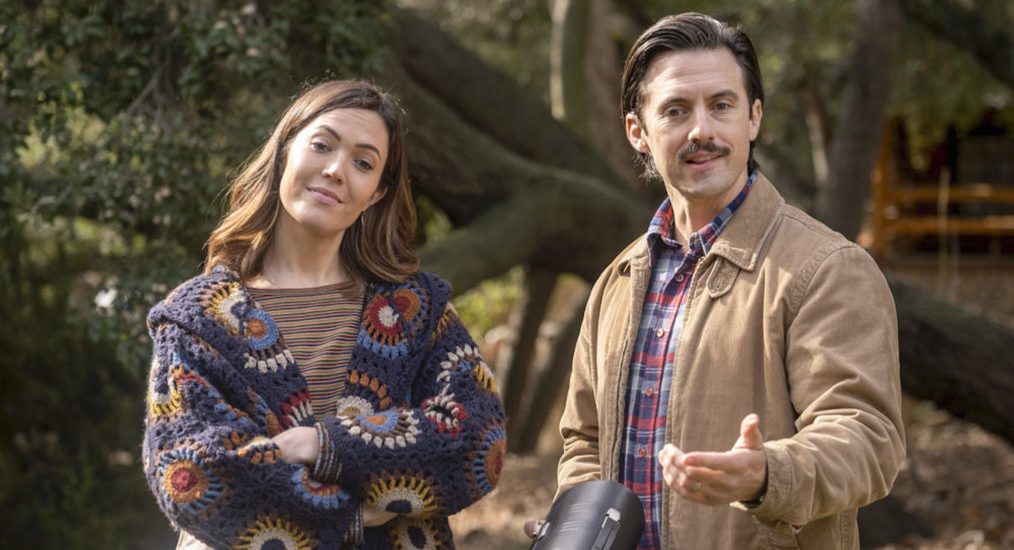 When the fourth outing of NBC’s hit multigenerational drama, ‘This is Us’ ended, creator Dan Fogelman had already started his work on the next edition. He had confirmed that the premiere’s plot was ready, and the entire script for seasons 5 and 6 was mapped out. Of course, this is good news for fans who cannot help but wait for their favorite characters to grace tv screens once again. Well, bringing our prolonged wait to a stop, ‘This is Us’ is finally making a comeback with its fifth iteration. And here is everything you need to know about its two-episode premiere!

This is Us Season 5 Episode 1 Release Date

Where to Watch This is Us Season 5 Episode 1 Online?

This is Us Season 5 Episode 1 Spoilers

The upcoming episodes are titled ‘Forty: Part 1’ and ‘Forty: Part 2’ respectively. The premiere takes up the story right after the cliffhanger ending of season 4. The last season’s finale had seen Randall and Kevin engaging in a vicious argument that essentially ends their relationship. Of course, the Pearson brothers will eventually reconcile but they will face the repercussions of this fallout. Creator Dan Fogelman had explained in an interview with EW about how this dynamic will evolve in the upcoming episodes.

“It’s gigantic for them. This is a fight that resets these two men, it resets their positions towards one another in the family. Randall is a man who has defined himself by his role in his extended family. With that fractured, what does that do to him? And Kevin is a well-meaning but slightly narcissistic, privileged movie star. What does becoming a father for the first time do to start opening up him a little bit more in the midst of also having been separated from his brother, who was always the one who had his s— together?”

The premiere also addresses another milestone — two birthday celebrations (Jack and Rebecca), which is attended by Kevin, Kate, Miguel, Rebecca, and a police escort. Randall is in his home in Philadelphia, along with Beth and the kids. The fam discusses their own take on the Black Lives Matter movement. And as hinted by Fogelman, the 40th year means a lot for the characters. There will be some difficult and bittersweet moments, accompanied by fair amounts of optimism and hope.

In the future episodes, Randall goes on a trip to another city while his sister, Kate, forms an important part of his evolution. Kevin braces for the impact of fatherhood after getting engaged to Madison. Additionally, season 5 explores the storylines of the new characters introduced in the season 4 finale — such as Kate and Toby’s adopted daughter, Hailey; Madison’s ob-gyn, Eli; and Eli’s wise daughter Sadie. For more insights, you can check out the sneak peek for season 5’s premiere below: