Where Are Thomas Haynesworth and Leon Davis Today?

In the myriad of shows where catching the bad guys is supremely important, we often forget the lack of perspective in which innocent people go to prison. Over the span of many years in recent times, several individuals have been exonerated from crimes they did not commit. The general public has been getting a good dose of this much-required perspective. To enhance it further, Netflix’s documentary series, ‘The Innocence Files’ weaves together the efforts of the ‘Innocence Project’ in being able to deliver justice to whom it has been denied over the years.

Who is Thomas Haynesworth?

Thomas Haynesworth was arrested and sent to prison for rape and various degrees of sexual assault that included attempted abduction. The victims, who were white women, were targeted at early mornings or evenings mostly in or around their workspace. In 1984, one of the victims identified him as the perpetrator, which was soon followed by his arrest and trial. The court served him his sentence based on each count of rape, which led to 74 years in prison. Though he maintained that he was innocent the whole time, nobody wanted to hear it at that point.

After his letter reached the ‘Innocence Project,’ the organization’s lawyers re-ran his case. They traced down the DNA samples from the evidence locker. This was followed by a DNA test to see if Haynesworth’s DNA sample matched with the one found on the victim’s body. This eventually led to the exoneration of Haynesworth. The DNA sample, however, turned out to be a match with Leon Davis. It took two hearings before Haynesworth was declared completely innocent.

Where is Thomas Haynesworth Now?

Thomas Haynesworth is back home and trying to lead a normal life. In the documentary series, he was seen to reconcile with one of the victims who had testified against him in court. She had pointed him out as the person who had raped her back then. She later came out to the public to apologize to Haynesworth for the consequences of her testimonial. They are on good terms, and Haynesworth continues to make peace with the 27 years he spent in prison.

The case continues to shed light on the problematics of eye witness records by victims of trauma. Though one commonly assumes that the victim might clearly remember all the details, the trauma of the event they undergo can also blur it out of perspective. Since, the events took place in 1984, when racial disparity was more, the victim made the association poorly. Also, experts site that facial recognition of someone outside your race tends to be less accurate. This is evidently seen as Davis looked nothing like Haynesworth, either through facial similarities or in the physique.

Who is Leon Davis? 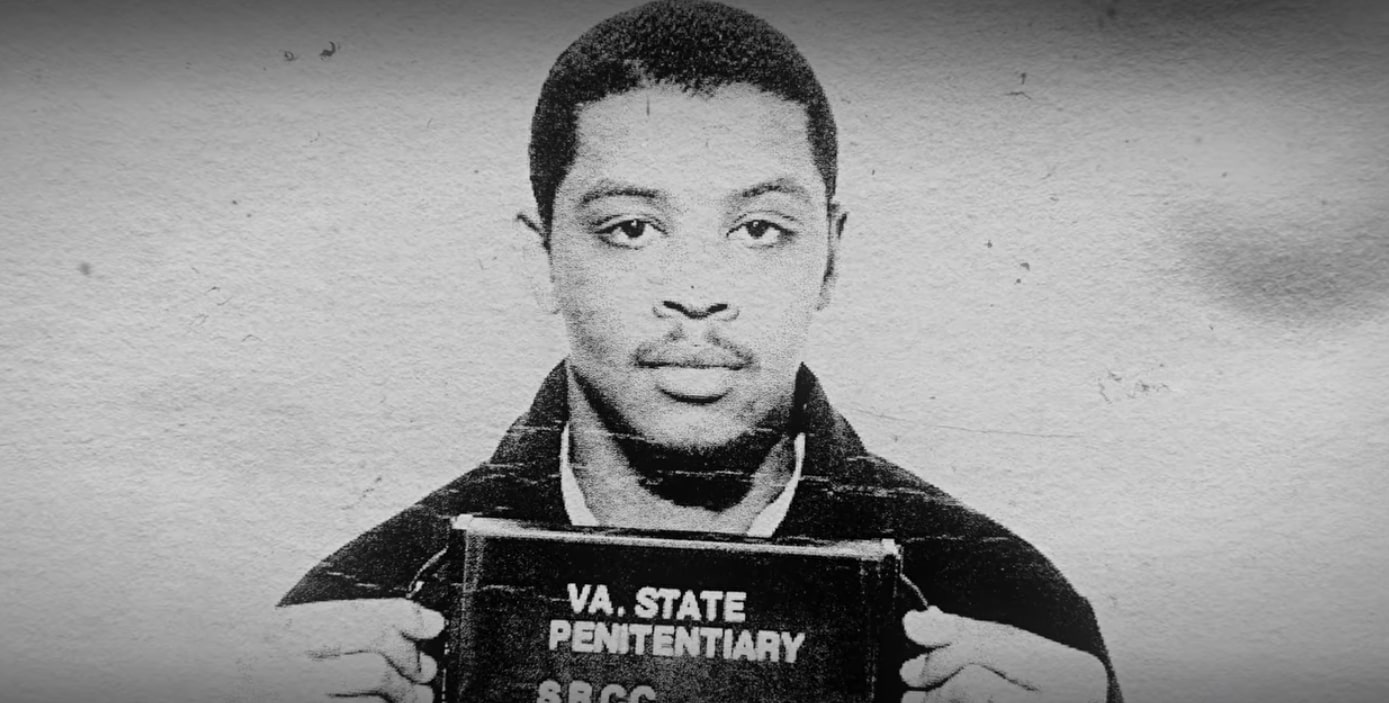 Leon Davis turned out to be the real perpetrator of these heinous crimes. He often targeted white women. The crimes continued even after Haynesworth got caught. Davis called himself the ‘Black Ninja’ and is believed to have attacked more than 12 women. He was caught soon after a couple spotted him stalking a woman in 1984. Unfortunately, none of the law enforcers found it necessary to re-investigate Haynesworth’s case after the same type of crimes continued following his arrest.

Where is Leon Davis Now?

Leon Davis was sentenced to serve four lifetimes along with hundred years in prison. He was convicted of rape, robbery, and malicious wounding. Davis was put behind bars for good.