Where Is Tierra LiCausi From The Bachelor Now? 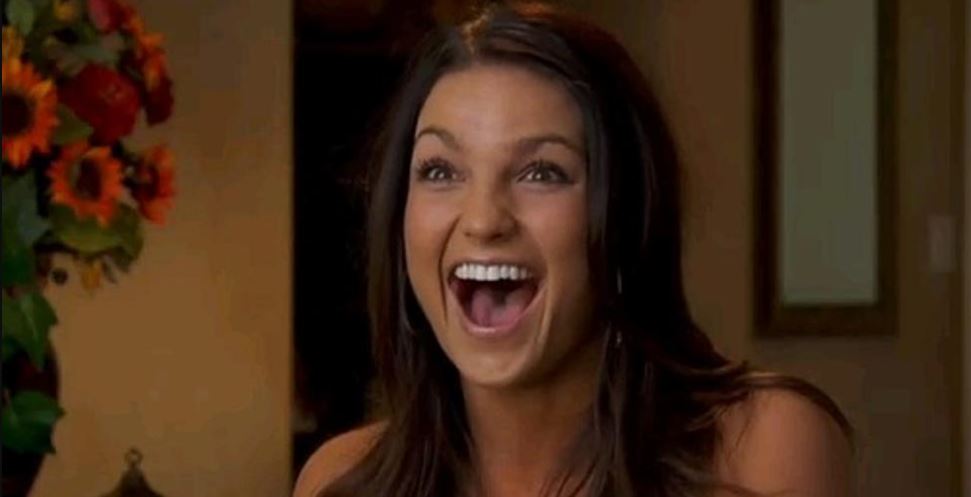 Having a group of girls fight and compete with each other for your attention may be a guy’s dream, but when it gets televised for the world to see, the dream can sometimes turn into a nightmare. ‘The Bachelor’ is a show that has been entertaining fans with such fights and controversies – along with a few fairy tale romances – since its premiere in 2002. While most women who appear on the show have just one goal, win the bachelor’s heart, some women tend to take it too far and end up as the villains of the series, and that’s the case for Season 17’s Tierra LiCausi.

When the then 24-year-old Leasing Consultant made her debut on the reality series in 2013 to win the heart of 28-year-old Sean Lowe, she made it clear that she was not there to make any friends. Born on November 12, 1988, in Las Vegas, Nevada, Tierra’s personality was one that made her crave the attention and the spotlight.

After winning the first impression rose from Sean on her very first day in the villa, Tierra went on to create a lot of drama in the house by refusing to bond with the other women. She had a bubbly personality in front of Sean, but as soon as he went away, she got to her usual antics. All throughout the season, she maintained the act, and Sean never even got wind of it until another contestant, AshLee, told him the truth about her hypocrisy.

While on the one hand, Tierra and Sean were going on romantic dates where she was full of energy and trying to impress him, on the other, she was stone cold and was complaining about every little thing whenever she got the chance. Tierra just couldn’t get along with anyone else; she clashed with almost every girl, she fought with them, and once she even refused to share a bed with one of them, instead preferring to sleep in a cot.

In week 7, Tierra and AshLee had a proper blowout about the latter throwing Tierra under the bus, which was followed by her having an intense breakdown. And Sean chose that moment to walk-in. He consoled Tierra and everything, but after that, he told her that her time on the show was over. When Sean finally sent Tierra packing, it was a relief for everyone. 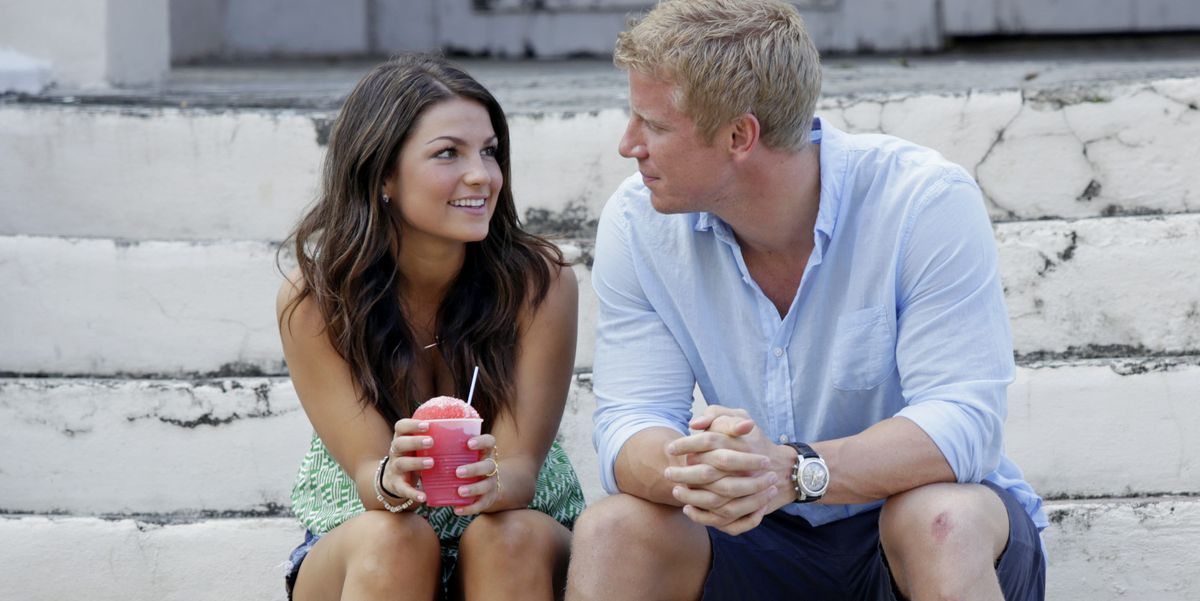 Where Is Tierra LiCausi Now?

Just a week after her stint on reality television ended, Tierra announced that she was engaged to a former flame of hers, a man she had dated three years before, who remains unidentified to this date. She was sporting a huge diamond ring during the reunion episode as well, but her fiance was a no show even after the producers tried really hard to get him on camera.

Tierra’s brother Tyler said that he was a private guy who wasn’t very interested in being in the limelight. He even added that his sister was also no longer looking for a life in the public eye, saying, “She doesn’t want the 15 minutes anymore.” Unfortunately, her engagement with her fiance ended just a few months after the announcement was made.

As for where she is now, it is reported that she resides in Denver, Colorado. But, because she has started keeping her personal life very quiet and has even set both her Instagram and Twitter accounts on private, we do not have any other information on her.

Read More: Where Are Sean and Catherine From The Bachelor Now?