TIFF Review: ‘The Danish Girl’ is Beautiful, But Lifeless 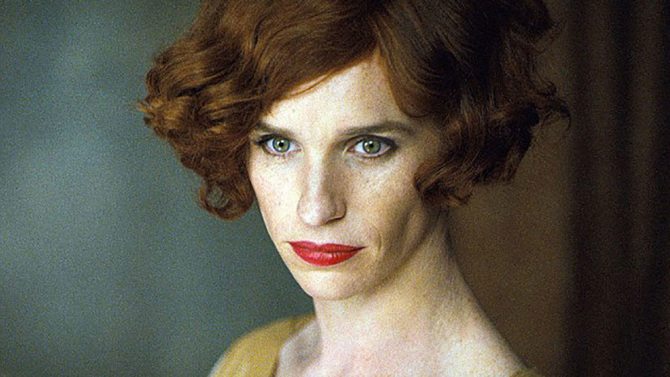 Four years back, Tom Hooper won Best Picture and Best Director for ‘The King’s Speech’. Not many were happy with choice considering it won over David Fincher’s ‘The Social Network’. His next film ‘Les Miserables’ also received 8 Oscar nominations. So, it was but obvious that people wanted to see what Hooper can do with the story of a transgender. Whether he is really a genius or has he been faking it all along ?

‘The Danish Girl’ is set in Copenhagen, early 1920s. Danish artist, Gerda Wegener (Alicia Vikaner), paints her own husband, Einar Wegener (Eddie Redmayne), as a lady in her painting. When the painting gains popularity, Einar starts to change his appearance into a female appearance by the name of Lili Elbe. With his feminism passion and Gerda’s support, Lili attempts first-ever male to female sex reassignment surgery, a decision that turns into a massive change for their marriage, that Gerda realized her own husband is no longer a man or the person she married before.

First and foremost, let’s be clear that ‘The Danish Girl’ is a handsomely made film that is treat to the eyes with its impeccable production design and lavish costumes. But here is where the issues with the film start: You have an actor more than up to the task of portraying one of the first known transgender cases, and the film seems to cater to a mainstream audience, as though they were playing it safe almost afraid to go all the way…you know what I mean? I kept wanting to see more of the torture that must have racked this man’s mind, and his wife’s, but it was fleeting. I mean we get it, he is a woman trapped in a man’s body, and is awakened to that while modeling and wearing women’s clothing, but was there no resistance to this and what it might do to him emotionally, socially and as a human being ?

Hopper soft pedals and throws lob balls throughout and I was disappointed as well as not surprised because he has done this before. I was disappointed also in Les Miserables (2012), which suffered from far too many close ups, and needed camera in motion rather than constant shots of the actors close-and-personal. Nor did I feel much love for The Kings Speech (2011). His direction of the HBO miniseries John Adams (2008) is, in my opinion, his best work.

The most compelling reason to watch ‘The Danish Girl’ is the performances from both Eddie Redmayne and Alcia Vikander. While Vikander plays the role of Gerda with vulnerability and a certain empathy, Redmayne captures the fragility of his character beautifully. To his credit, he never looks out of place in a woman’s clothing. As an actor he does something akin to what Dustin Hoffman did in Tootsie (1982)…almost…he becomes a woman right before our eyes, and it is quiet remarkable. He seems destined for a second Academy Award nomination, but I am not sure of his chances for a second straight win. As good as it is, I wanted more insight into his decision to become a woman ? That cathartic moment is completely lacking from the film. Overall, this Danish girl even though is beautiful to look at, but has her heart missing.