Tiger Part 2: How And Where to Watch Online? 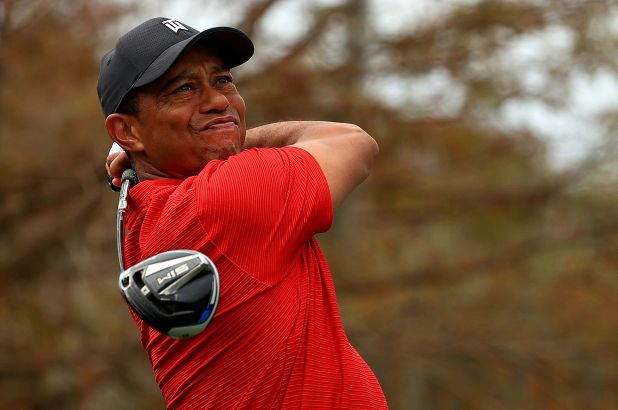 ‘Tiger’ is a two-part documentary that lends an eye-opening look into the rise, fall, and iconic comeback of the global legend, Tiger Woods. The series gives an in-depth look into the life of this dedicated and determined golfer who was able to take his fame and success to new heights. The unscripted show also paints an intimate picture of Woods’ downfall and then his ultimate sports comeback, which concluded with his victory in the 2019 Masters.

‘Tiger’ narrates the tale of Woods through a combination of never-before-seen-footage and interviews with his close associates, including Steve Williams, Sir Nick Faldo, Pete McDaniel, Dina Parr, and Rachel Uchitel. Directed by Matthew Heineman (‘Cartel Land,’ ‘A Private War’) and Matthew Hamachek (‘Amanda Knox’), the first part of the documentary aired on January 10, 2021. Let us now get to the details of its second part.

How To Stream Tiger Episode 2 Online?

If you have a valid HBO account, you can watch the second episode as soon as it starts airing on your tv screens. You can also watch the second part live on the HBO website or through the HBO Max app, which is available on Apple, Amazon, and Google Play. From January 18, 2021, ‘Tiger’ part 2 becomes available on-demand. Please note that following its debut on HBO, part 2 becomes available to stream on HBO Max simultaneously.

You can subscribe to HBO Max by paying a fee of $14.99/month. Otherwise, if you are already an HBO subscriber, you should have access to Max. You also have the option to add HBO Max to your Hulu account and catch the show on the platform. Finally, you can stream the series by adding HBO to your Amazon Prime Video account.

Part 2 gives us a detailed insight into some of Tiger Woods’ most remarkable achievements on the golf course, which finally ends with the 2019 Masters victory. We also learn about his real-life struggles as he addresses accusations about extramarital affairs. He additionally undergoes multiple back surgeries.

The second part kicks off with Woods visiting the Navy SEALs after the death of his father, Earl, to pay the latter the honor he deserves. Soon after, Woods wins the 2007 PGA Championship at Southern Hills. His then-caddie, Steve Williams, explains, “In reality at that point in time, being Tiger Woods had taken its toll on Tiger Woods.’’

The episode later takes us to Las Vegas and introduces us to his friends, Michael Jordan and Charles Barkley. We also meet Neal Boulton, a former editor at the National Enquirer, which had published Woods’ scandal. Boulton says: “Be careful of the image you create of yourself … because it can all come tumbling down.’’ Finally, the episode features an interview with Mindy Lawton, the Perkins Restaurant waitress who was involved with Woods.

Read More: Where To Stream Tiger?