Are Tim and Melyza From 90 Day Fiance Still Together? 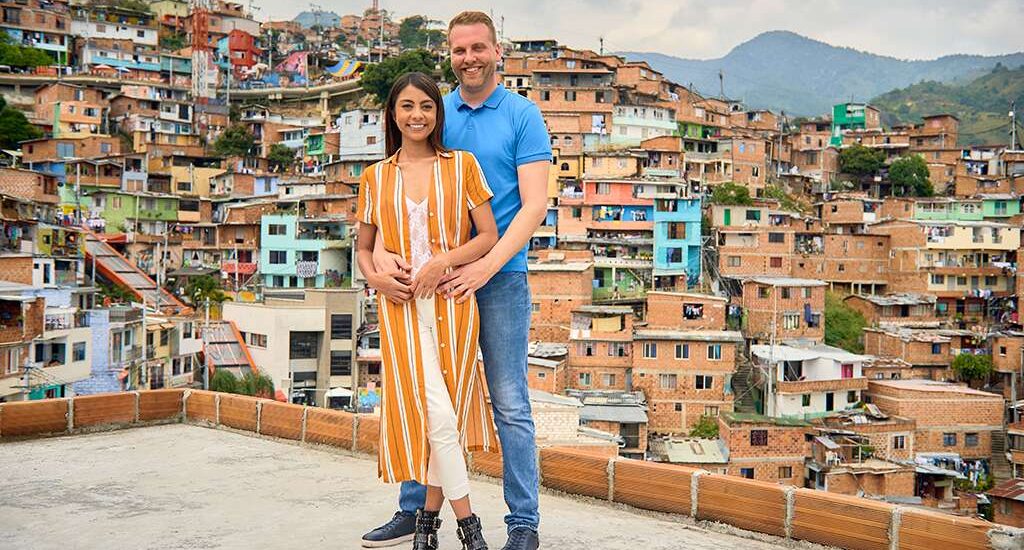 TLC has made fans fall in love with watching international couples trying to figure out their relationship and life together in the short 90-day span that the government allows them. So, along with just that, they have premiered a few spin-offs as well, series which have the international couples either meeting for the very first time, or talking about their ever afters, or turning the tables and having the Americans be the ones who move abroad.

The latter, ’90 Day Fiance: The Other Way,’ is just as entertaining and engrossing as the original ‘90 Day Fiance‘ series. While many of the couples crash and burn, a few do succeed in their quest of finding their happily ever afters, and that’s why we tune back in every week. With the second season of the spin-off airing right now, you much be wondering how some of the couples who appeared on there are doing now, right? So, here is all that we know about Tim and Melyza.

Season two of the series is featuring the 34-year-old Dallas, Texas native Tim and his relationship with the 29-year-old Colombian beauty Melyza. Some time ago, when Tim was out one night at a local bar, he spotted Melyza, and because he liked what he saw, he went ahead and introduced himself. The two got along like a house on fire right away and developed a connection.

Unlike most couples who appear on the series, Tim and Melyza started their long-distance online relationship after they had met in person, a little like David and Annie from the original series. This way, the couple even avoided the whole drama of the possibility of their expectations, not meeting the reality.

Melyza was working as an au pair in Dallas when they had initially met, and unfortunately, it was in the last few days of her job. There was no other way to have her stay in America, but the couple knew that what they had come across was genuine and rare, so instead of just letting go, they parted ways with the decision of continuing their relationship long-distance.

Initially, the plan was to have Melyza move to Texas so that the couple could start their life together, but Tim messed up and completely lost her trust. To regain her confidence in him and to prove that he is serious about their relationship, he decided to be the one who moved from his “secure life” in America to Colombia. It hasn’t been revealed exactly what he did to lose her trust, but considering Melyza’s reaction, we think it’s safe to assume that it had something to do with another woman.

And if that wasn’t enough, because of what he did, even Melyza’s mother isn’t too sure about Tim and his intentions with her daughter. So, gaining her approval is another obstacle that the couple would have to face before they could actually start their lives together and get married. Their relationship, although seemingly perfect initially, is in for an uphill battle.

Are Tim and Melyza Still Together?

Unfortunately, we have no idea. Unlike their co-stars or any other television personalities, Tim and Melyza do not have any social media accounts from which we could gather any information about them. And since TLC would obviously not give away any spoilers as to the couple’s relationship status and where they stand, we would have to watch it all play out, with the rest of the world, as the series progresses.