When eight of the country’s best backyard smokers assemble under one roof to fight for the title of America’s ultimate barbecue champion, you know it’s going to be one hell of a competition. Netflix brings to your screens ‘The American Barbecue Showdown,’ where each contestant has to prove that they have the skills and knowledge to reign supreme in the culinary arena, no matter what challenges they face. The Southern Belle of the show, Tina Cannon, was a formidable opponent, and you can learn more about her here.

It was evident that Tina was a little hesitant about the time limits that the contestants were given since she was used to slow cooking in her personal life. She also had a little bit of a tough time while picking her choice of meat for the very first challenge. After struggling for a bit, she decided to make pork belly and pork tenderloin for her barbecue platter. But the judges were able to pick up on the mishaps in the smoker through her food, and they were not too impressed. 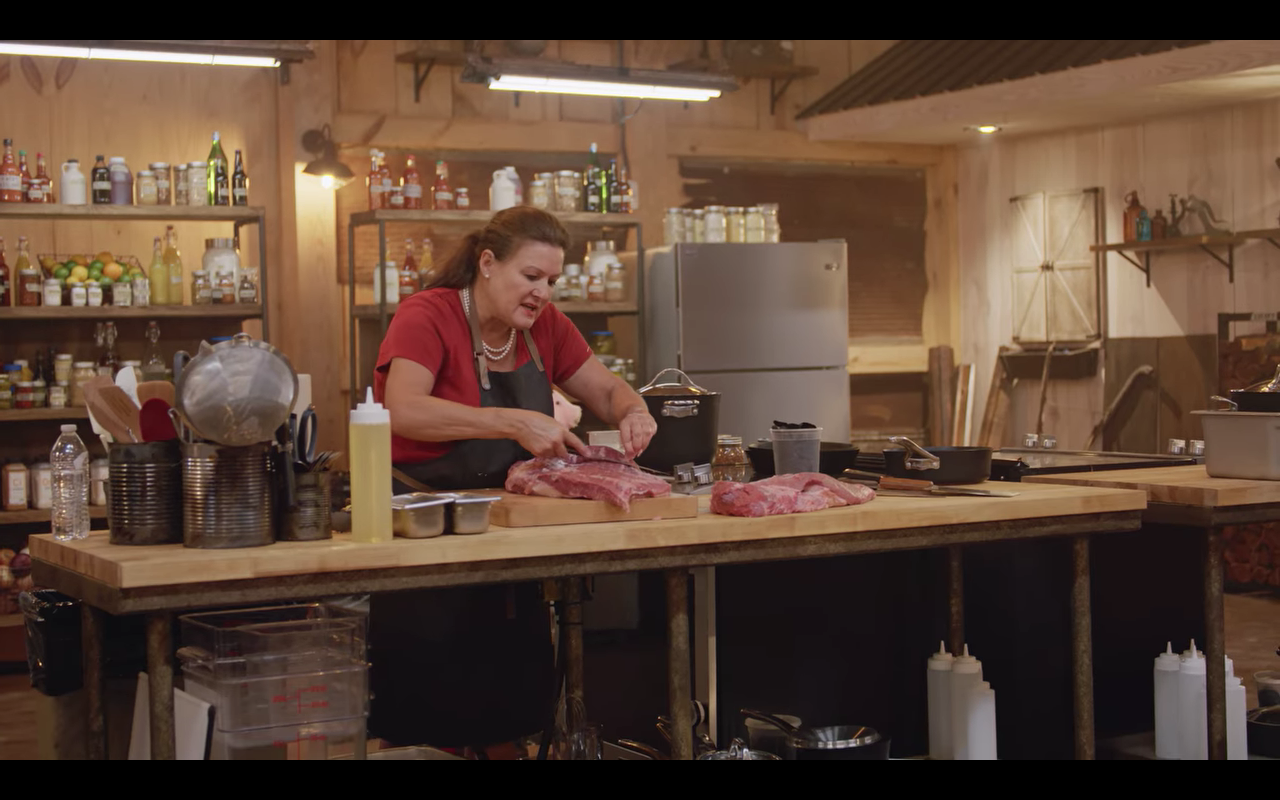 When it came to cooking for 50 people, the contestant from Newman, Georgia, was working with a meat that she was not familiar with: lamb. However, Tina made Middle Eastern styled lamb kebabs, tzatziki salad, and some drunken lobster, which earned her the winning position in the episode. She was on a roll and showed no signs of stopping down even in the next challenge, as she won for her rendition of provincial dry ribs and Asian style wet ribs.

The 4th episode emulated a tournament, and Sylvie and Tina were in the winner’s bracket. However, Tina did not win this challenge despite an impressive sandwich which she called “Italian Swagger.” The next episode featured foreign meats and it had Tina cooking venison and iguana. Since she had never dealt with iguana meat before, she decided to cook a little piece of each meat to assess which would better be prepared like a stew. She decided on an iguana stew, and Melissa loved the dish. Although she did not win this round, she definitely left a great impression. 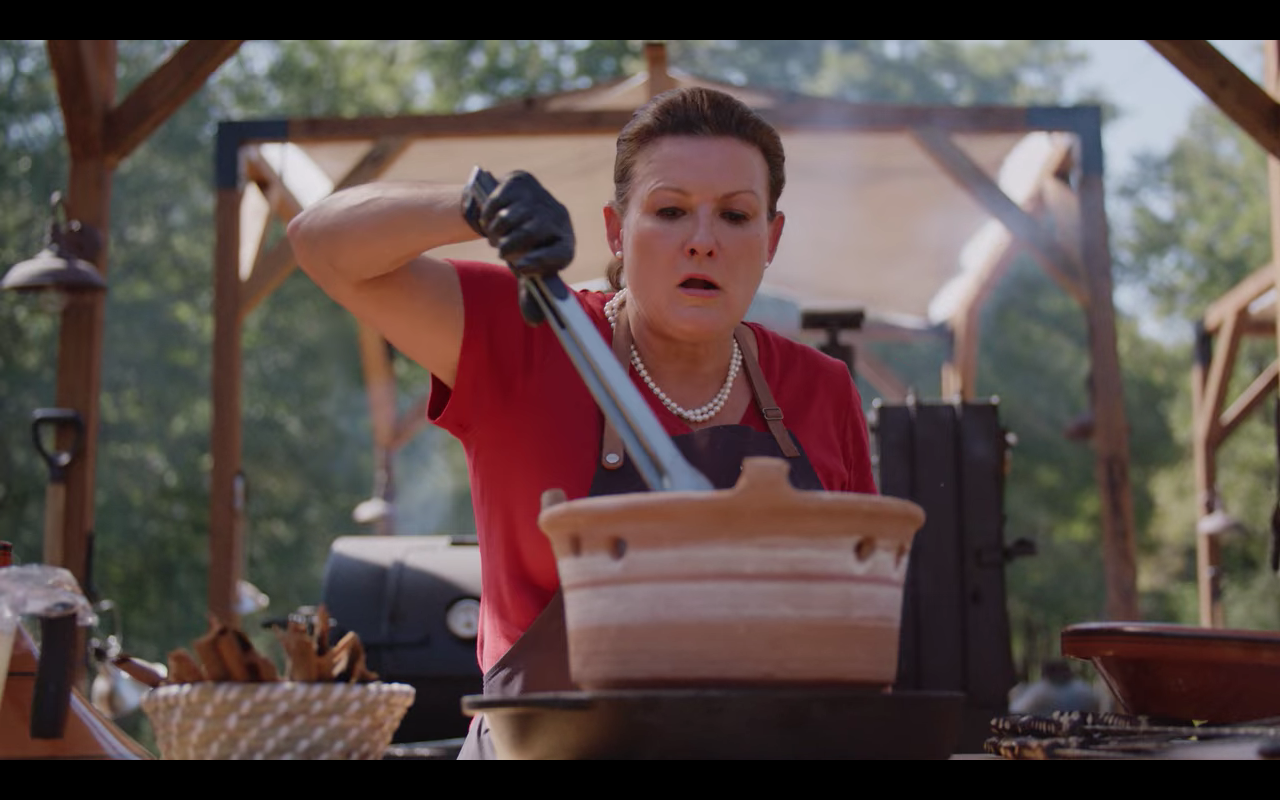 Teamwork made the dream work in the sixth episode, and Tina was paired with Rasheed to produce some old school dishes. They were assigned the pre-colonization era, and the duo prepared some herb stuffed salmon and kombucha squash. They won this round and definitely proved their mettle. Tina made it to the top 3, and she had to create a barbecue platter with Moroccan flavors.

Rasheed made it to the finals, and it was a tough competition between Sylvie and Tina for the remaining spot. Tina won because of a better side dish, and she couldn’t help but shed a tear for her opponent. Tina came on the show to prove that women are as great, if not better, in the barbecue world as men. With such dedication and commitment to the craft, it is no wonder then that she won ‘The American Barbecue Showdown.’

Where is Tina Today?

The French-trained chef competes in many barbecue competitions throughout the year. She is also the current reigning BBQ champion at the World Food Championships. Her distinct smile and elegant pearls always make her stand out, and she continues to reside in Newman. She also uses her culinary skills for Meals on Wheels of Coweta. She is an avid gardener. Tina even has an adorable dog named Cody, and you can check out their adventures on Tina’s Instagram profile.

Read More: Where is Rasheed From The American Barbecue Showdown Now?