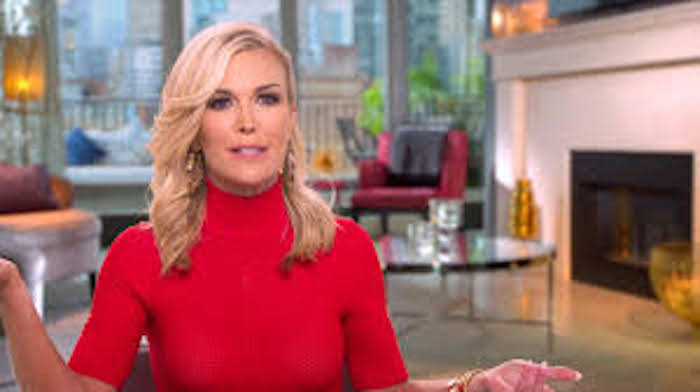 A socialite and public figure, Tinsley Mortimer is someone who has worked hard to get to where she is. Her father was a real estate investor, and her mother is an interior designer, so her education was from the best of the best institutes and her childhood, filled with social events.

Before her life in the limelight, Tinsley Mortimer, like everyone else, had normal jobs. She worked as a beauty assistant at Vogue while pursuing her bachelor’s degree in Art History at Columbia University in New York. She later on got another job as an event planner for Harrison & Shriftman. Mostly known for being in Bravo’s ‘Real Housewives of New York City’, it is no secret that Tinsley is very well off. And we’re here to tell you exactly how much her net worth is. 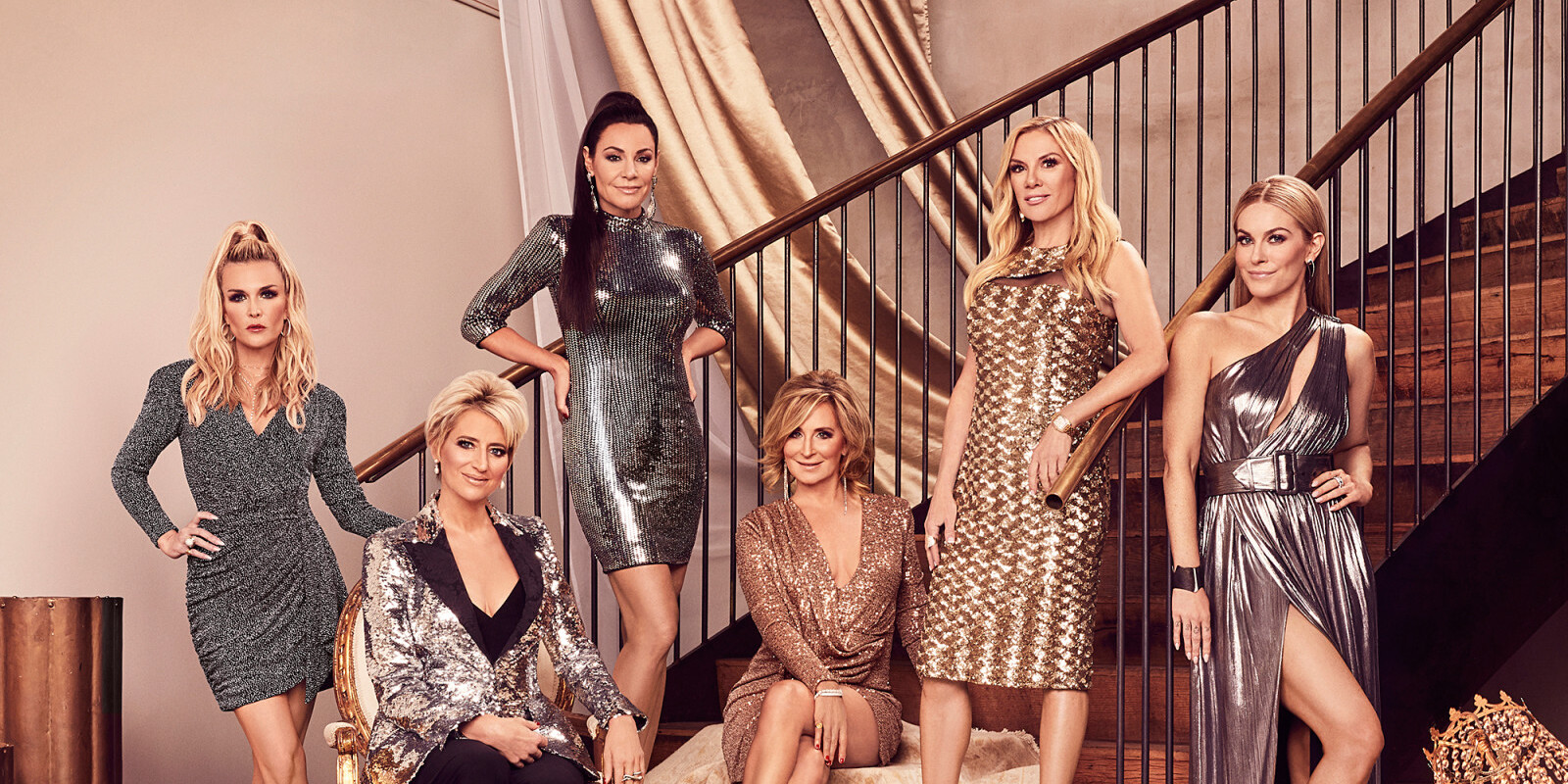 After working two jobs, Tinsley Mortimer got her first big break by launching her line of clothing and handbags for Samantha Thavasa – a Japanese Luxury fashion house – for which she was even featured in an advertisement campaign. This venture led Mortimer to form her clothing line “Riccime”, items from which were exclusive to Japan.

Mortimer became the beauty brand ambassador for Christian Dior and created a lip gloss called “Tinsley Pink” with them. Furthermore, she was featured in several magazine editorials like Vogue, WWD, Harper’s Bazaar, and Marie Claire and was on the cover for magazines like Vestal, Page Six Magazine, Virginia Living, Avenue, Maniac, and New York.

With her life as a public figure well on the way, after an appearance in ‘Gossip Girl’, Mortimer debuted her own reality show called ‘High Society’ in 2010, which was a documentary-like show that revolved around her and her socialite friends in NYC. Even though the show was canceled after just one season, she would have made some money from it.

As if being an entrepreneur and TV personality wasn’t enough, Mortimer went on to become an author. She wrote a novel titled “Southern Charm,” published in 2013 that follows the story of Minty Davenport’s move from South Carolina to New York and how she deals with becoming the victim of rumors in a new place. Mortimer also wrote a chapter in the book The Park Avenue Diet by Stuart Fischer, where she talks about how one can improve their conversational and social skills. Mortimer is also a regular contributor for Town & Country magazine.

Tinsley Mortimer does a lot of collaborations with different brands too. She currently has a line of housewares products that are sold at Bed Bath & Beyond, and Wayfair.and has launched her fake lash products with the beauty brand Winky Lux under the name “XXO Tinsley for Winky Lux.” Recently Mortimer also announced that she has partnered up with RuMe to launch a Resort 2020 Collection, which would consist of the must-have travel, fashion, and beauty accessories.

A good set of lashes can fix anything! So excited to announce the launch of my lash collection in collaboration with @winky_lux: XXO Tinsley for Winky Lux 🦋 My collection consists of 3 different lashes: the Baby Doll, the Everything & the Graduate – perfect for each and every occasion! Check out the link in bio to purchase! 💞 Don’t forget to watch a new episode of #RHONY tonight, who’s excited?! 🥳 #XXOTinsley #Wmag #winkylux

Although all of these were really important and gave Mortimer her financial stability, independence, and her own rightful place in the social circles of New York, she made most of her money after becoming a cast member for the popular reality tv series ‘Real Housewives of New York’ in 2017.

Tinsley Mortimer’s primary expenses are the ones that are related to her lifestyle and business. Just like any other business owner, Mortimer has a few fixed costs that include salary for her employees, production and maintenance cost along with the money that goes to her suppliers. Her lifestyle costs are the ones that obviously would vary as per her choices.

Entrepreneur, socialite, author and actress, Mortimer has done it all. With so many collaborations and endeavors under her bag, it’s only natural that her net worth would be quite a lot. According to rough estimates, Tinsley Mortimer’s net worth is close to $35 million. With that kind of wealth, it is clear that Mortimer is one of the wealthiest socialites on our television screens right now.